Profoundly.....weird.
“The best way to prevent the overthrow of the government by the people who have no stake in the country and had not the welfare of the people of Ulster at heart was to disenfranchise them”

Yes its the political humour section.Plenty of other categories for the serious stuff.All together now IF YOUR GOING TO SANFRANCISCO BE SURE TO WEAR SOME FLOWERS IN YOUR HAIR.

In real life, maybe I was the real P O'Neill, and maybe I wasn't. In real life, Ren, I worked as a messenger boy for the Provisional Republican Movement, when I was a teenager.

A subsequent Press Statement was released the following day, on September 1st, 1994, declaring the right of the Provisional Army Council of the Continuity Irish Citizen Army, acting in the interests of the Irish working class, to withdraw its support for the Provisional Irish Republican Army Government.

Plasticpaddy said:
I'm still laughing are you?
Click to expand... 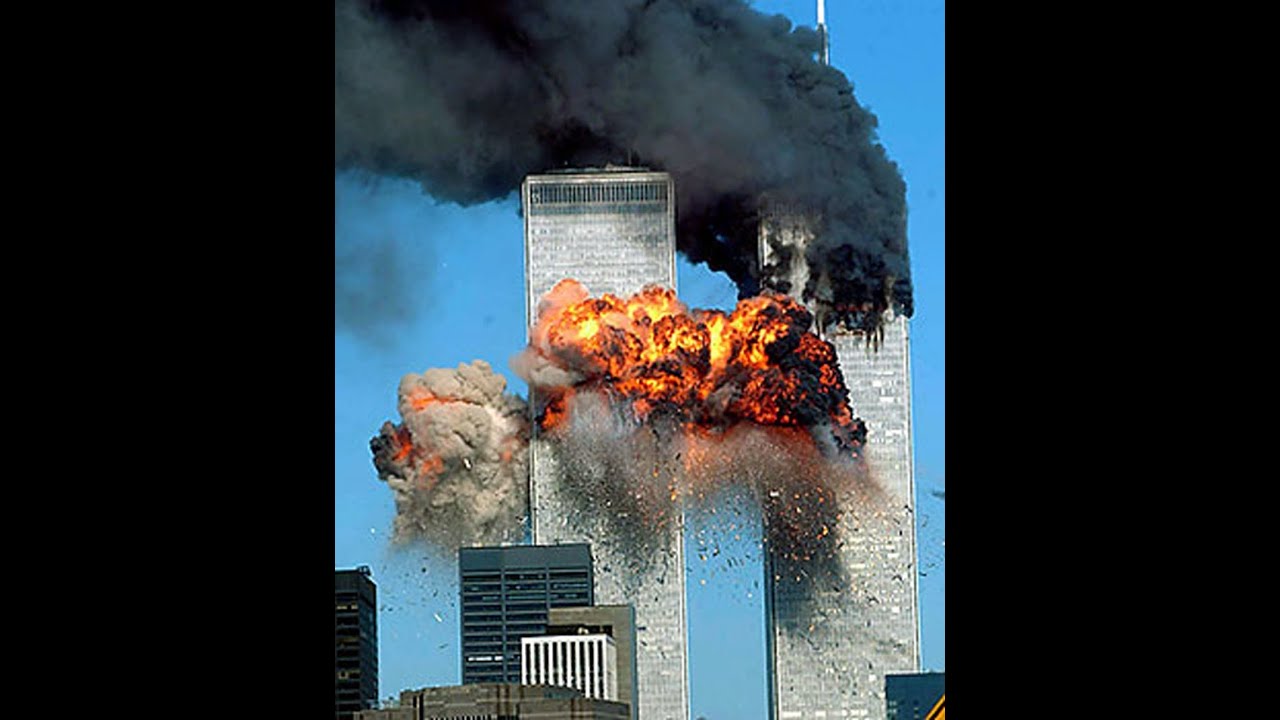 No. I'm not laughing at the Yanks. Honestly.

That's it in a nutshell. Do you support the 3 Objectives of the Continuity Irish Citizen Army?

1. A Declaration from the British State of its intent to withdraw all armed forces, and intelligence services from the occupied six counties.

2. The immediate release of all Republican POW's.

3. An All-Ireland Election to decide the future of the Irish Republic established in 1916.

The terms for a ceasefire are non-negotiable. The Republic will be defended to the last man, as far as the Continuity Army Council of the Irish Citizen Army are concerned.

Plasticpaddy said:
Yes its the political humour section.Plenty of other categories for the serious stuff.All together now IF YOUR GOING TO SANFRANCISCO BE SURE TO WEAR SOME FLOWERS IN YOUR HAIR.
Click to expand...


The 1st song my gran taught me. Me great gran rescued a rebel on Pearse Street from the Battle of Mount Street on Easter week. 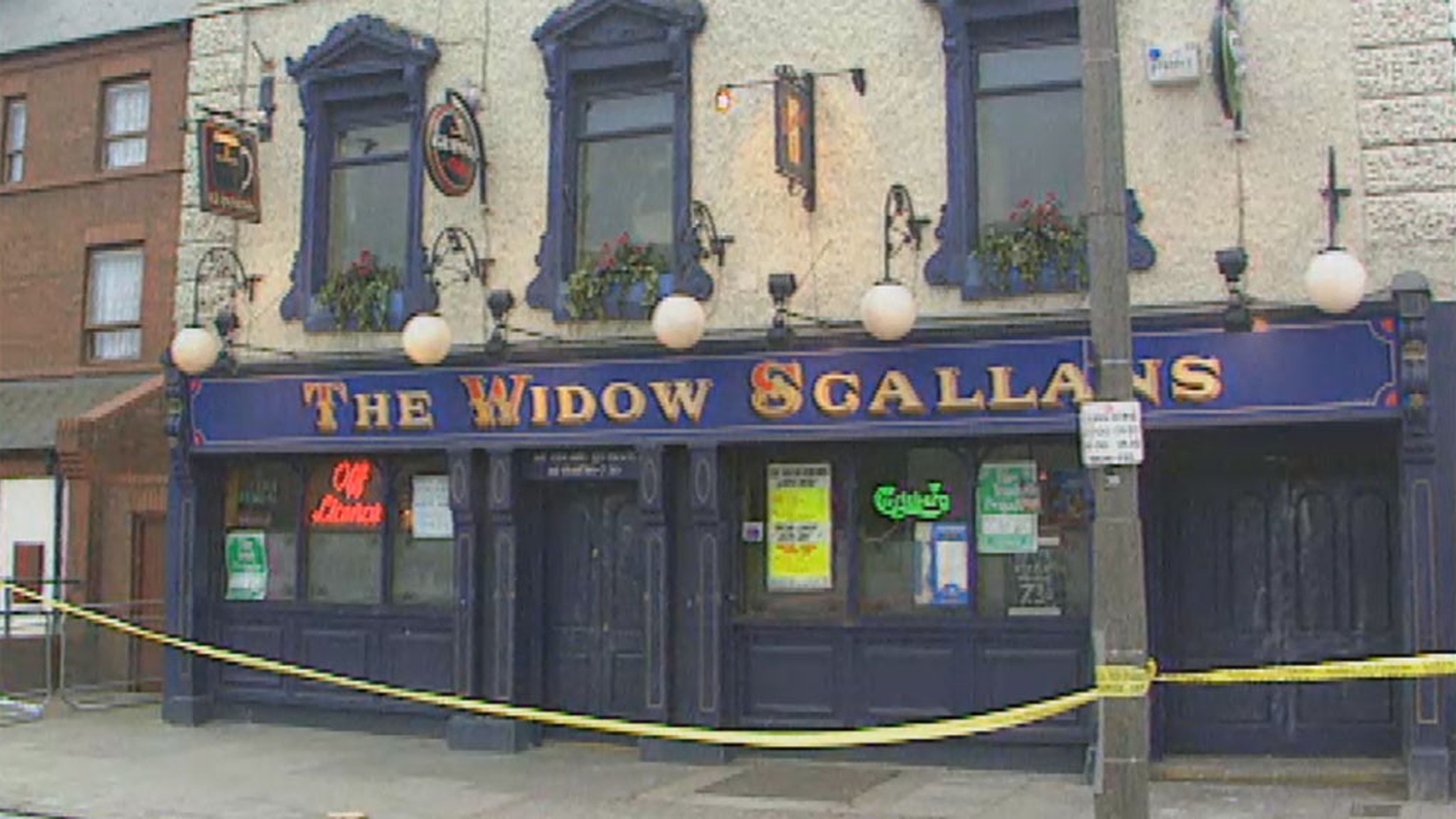 I genuinely didn't mean to be disrespectful. I thought you knew already that I was put on probation because I refused an order to issue a Press Statement, condemning a bomb attack which resulted in the death of a child, when I was the Public Relations Officer of South Dublin SF.
You must log in or register to reply here.
Share:
Facebook Twitter Reddit Pinterest Tumblr WhatsApp Email Link
Top Bottom