Which liberal ideology is the greatest threat to Irish Society?

GUEST
Please comment with your thoughts.
Your vote may help others to prioritise responses.
“Claims” please ignore. Typo
Last edited by a moderator: Aug 19, 2019

whoever let millions of single blokes from the Third World into Europe. Traitors.
D

Or hers or theirs or its or whatever!

liberal ? let people get on with their lives ?? we are being replaced, indoctrinated, federalized ,

by traitors in our midst, politicians, media, Religions,

Nationhood is now a CRIME in the EU and anyone that DARES state it will be punished by the cabal,

The greatest so called "liberal" threat to Ireland is in Dail Eireann, puppets that signed the UN migration pact without OUR consent,, are flying in
thousands of muslims and giving them Irish passports despite our orders not to in 2004, , LIED about being prolife and centre right family focused ?
Are making a complete fooking boll1x of housing, crime, health, etc,

Liberalism has been a great protective barrier used by politicians and "celebrities" as they all know the fake news media will leave them alone compared to centre right politicians, The Clintons have been one of the most disgusting, odious, lying political dynasties EVER,, but sure
the Irish Fake News say nothing,,, just look up Bills disgusting behaviour, or Barry Obama's appalling parents and how he rose to power by
the Dems political machine despite him being fooking sh1te,, at , well, everything,,, 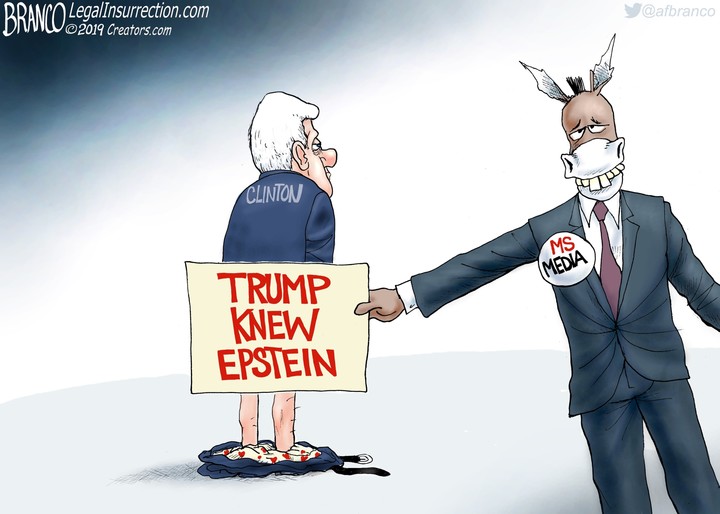 So called "Classical Liberalism" supported by the likes of darkhorse3 with it's emphasis on Thatcherism, greed, corporate interests and open borders.

Microplastic in our soil,food,water and air.
FREE SPEECH STRICTLY VERBOTEN!

DS86DS said:
So called "Classical Liberalism" supported by the likes of darkhorse3 with it's emphasis on Thatcherism, greed, corporate interests and open borders.
Click to expand...

Don't see how darkhorse3 is a classical liberal.

FF/FG/Lab/SF..stitchup said:
whoever let millions of single blokes from the Third World into Europe. Traitors.
Click to expand...