What does the Irish election result mean for Brexit? 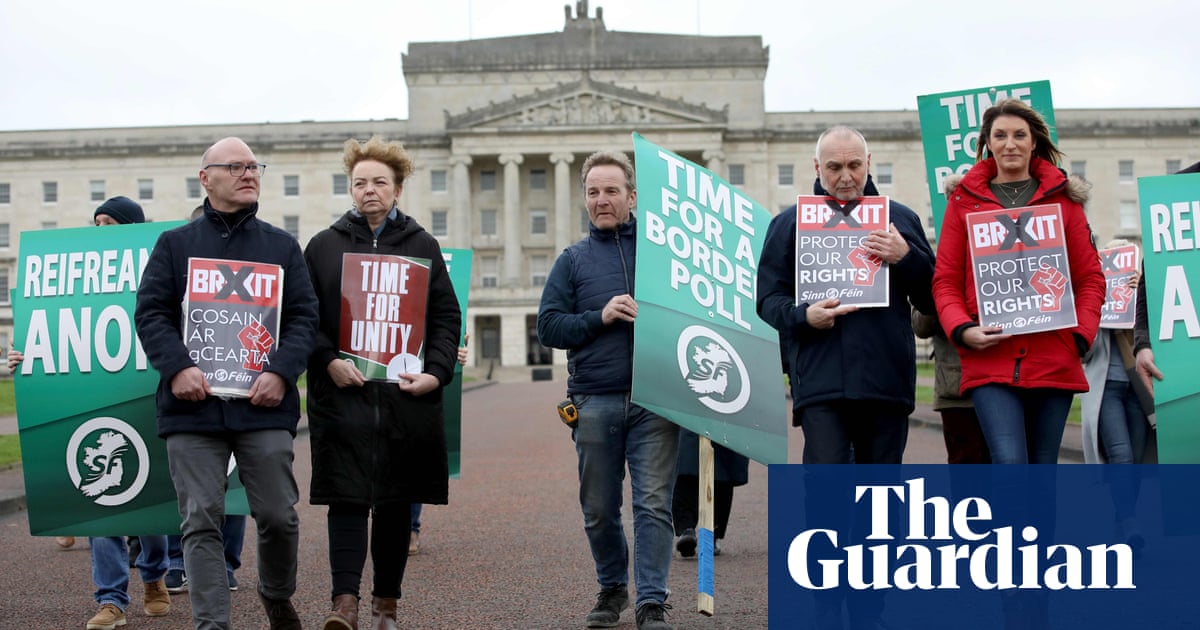 What does the Irish election result mean for Brexit?

Sinn Féin won the most first-preference votes in Saturday’s Irish general election, delivering a shock to the country’s political landscape after decades of domination by the centrist rivals Fine Gael and Fianna Fáil.

However, the fragmented will produce a hung parliament with no party close to 80 seats, meaning there could be weeks – possibly months – of negotiations between party leaders before a government is formed.

Whatever happens, Leo Varadkar the Fine Gael prime minister who broke the Brexit impasse in a summit with Boris Johnson in the Wirral in October, is unlikely to survive, forcing a new set of politicians on Downing Street and Brussels just as the critical next phase of Brexit talks begin
Click to expand...

Id imagine after watching all the RA and black and Tans stuff, there are many people in the North very scared at the moment.
“ Once you eliminate the impossible, whatever remains, no matter how improbable, must be the truth.“​

Whats to be scared of the war is over a long time now democratic processes have moved the agenda on the national question
I'm not a good lawyer but I'm the best lawyer
You must log in or register to reply here.
Share:
Facebook Twitter Reddit Pinterest Tumblr WhatsApp Email Link
Top Bottom