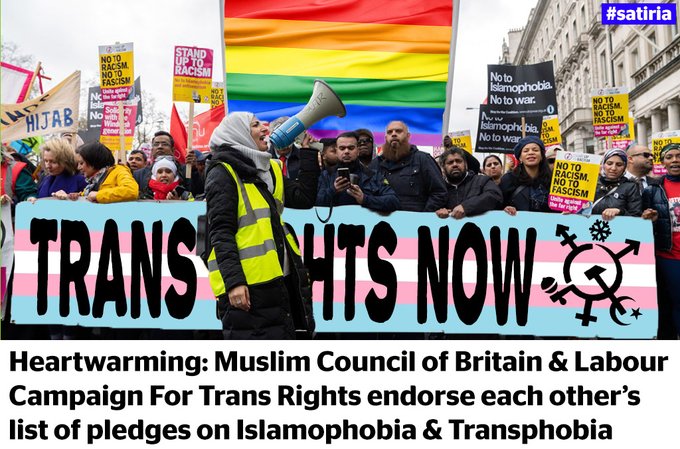 Anyone that watched Tadhg's video recently, in which scientists showed that just by saying a certain word, in this case, "Heartwarming", the mind is primed to feel the emotion.
Imagine how insane and manipulative people would seem if they walked up to you in public and spoke in the manner these headlines are phrased.

Using the homosexuals as useful idiot. They will be sending them flying from rooftops the first chance they get.

I've found there is a pattern in downplaying these stories too..

This is an an islamic rape war..
Click to expand...

In the BBC article just linked, the idea targeted racism could have been a factor slipped their mind. The fact a mob of 20 Islamists dutifully assembled and attempted to murder a passerby would be wall to wall coverage if it was white people. I'm as tired as anyone of the "if it was white people" mantra, but in a case this severe, people need to realise that the BBC, by eviscerating whites for minor or non-existent crimes and downplaying others for what amounts to acts warfare, are themselves complicit in the warfare.

How often in war do we hear of an area being invaded and the women being brutally raped. The masses cannot seem to connect the dots.
Last edited: Feb 24, 2020
A

A suspended Plaid Cymru activist who hoped Hamas would secure a "mighty victory", ranted about "Rothschild Jews" and suggested
the London Bridge attack was an inside job, is being reinstated and backed by Leanne Wood as an Assembly candidate.
F

shoot somebody you barely know in the head....seemingly for 'respect' , and then off to the Chicken shop for some tasty treats 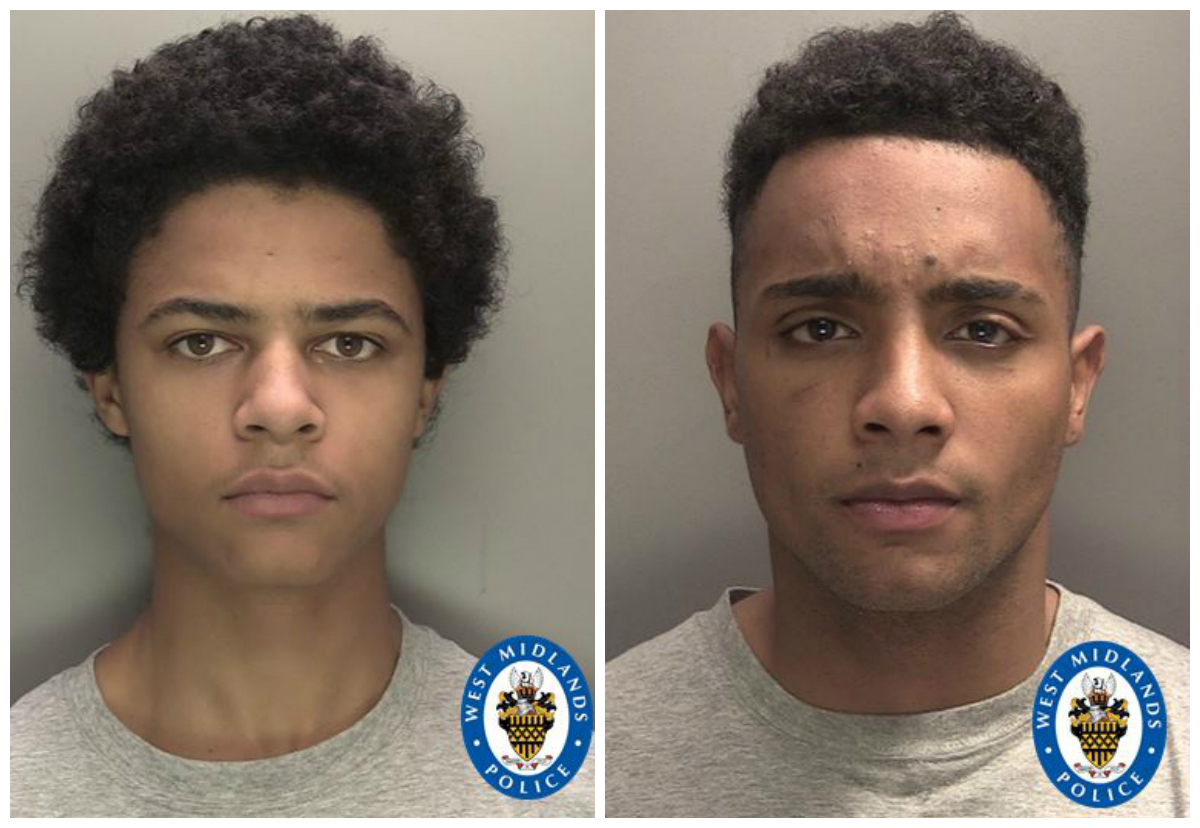 Duo to be jailed for ‘callous’ drive-by killing in Erdington

TWO KILLERS who fatally shot a man at point-blank range have been convicted of murder. 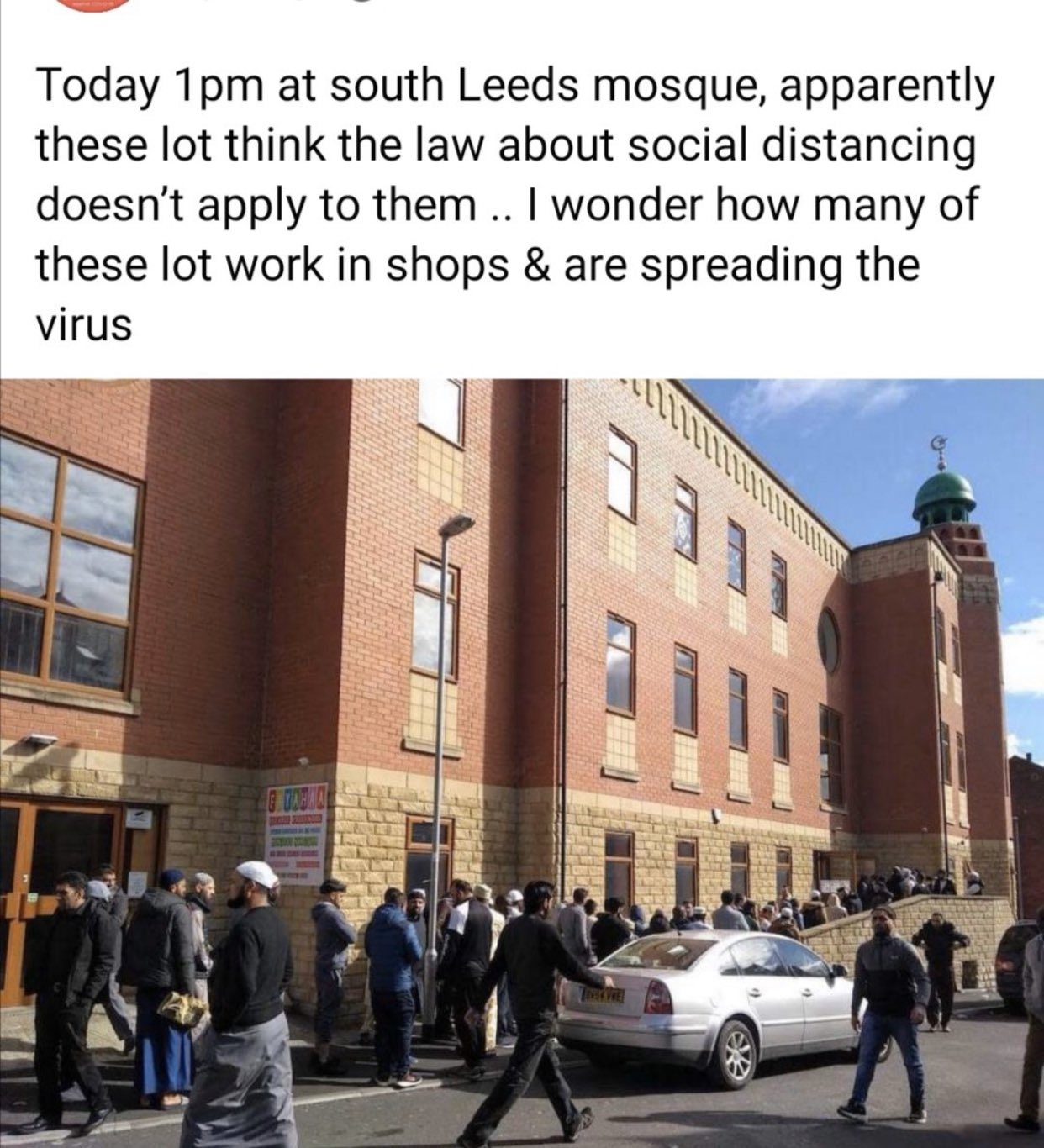 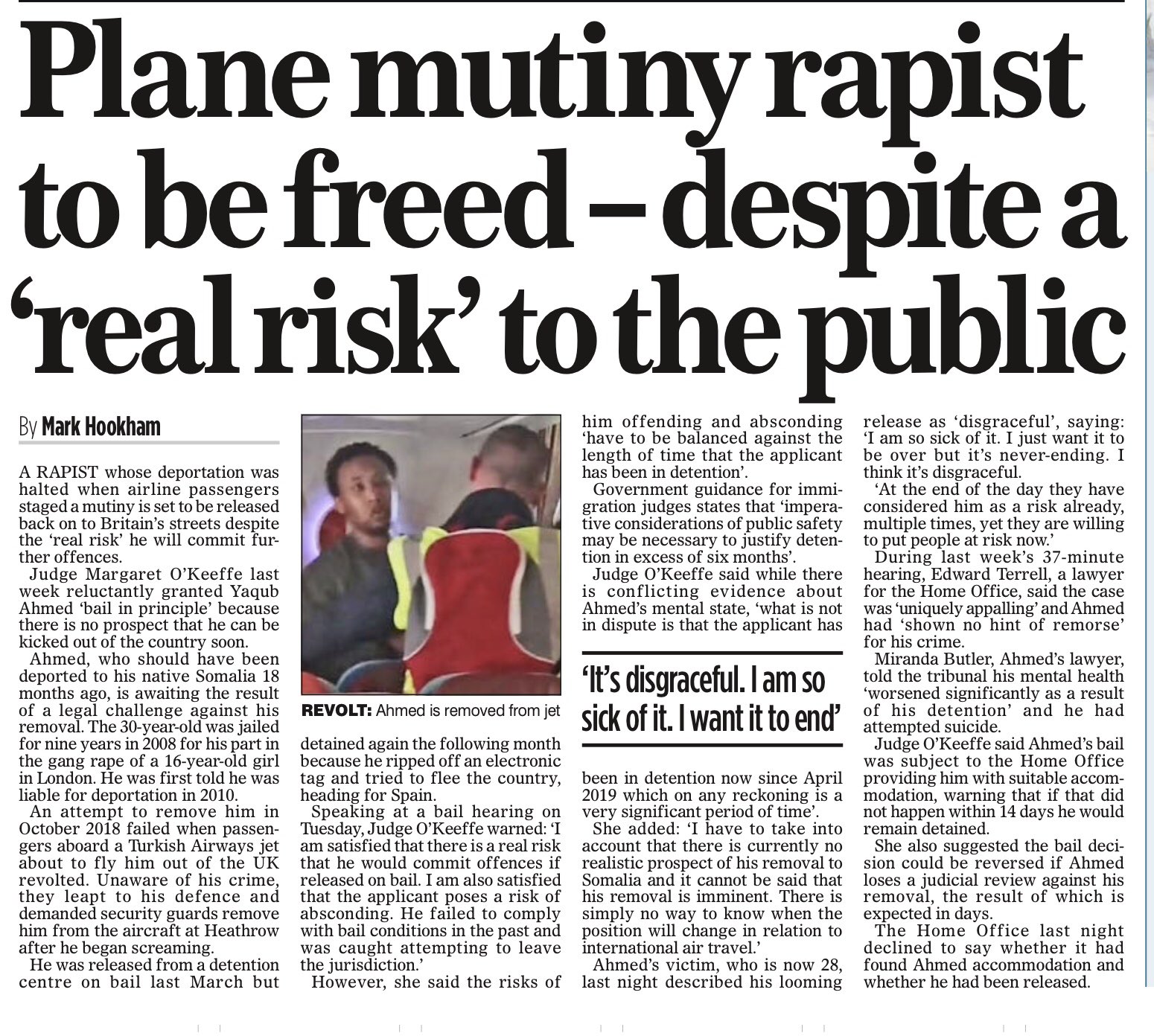 well hopefully the Notting Hill Carnival will happen as normal ?

Great to see.
A 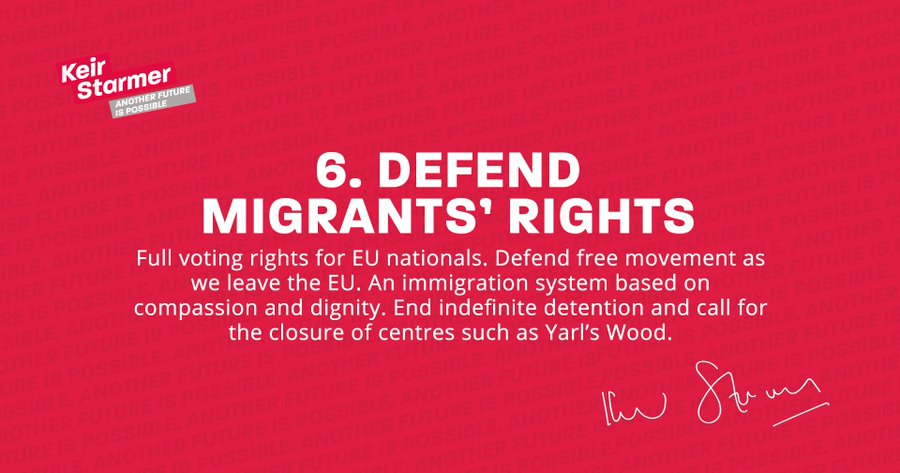 Not quite the full 'picture' though is it Anglo? 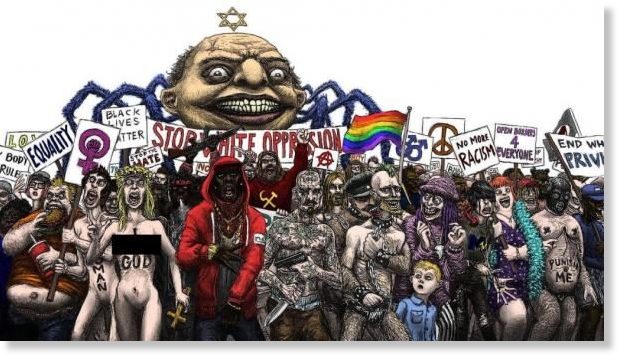