DaftPunkisPlayingAtmyHous said:
Yeah my bad i just have no interest in gold. I know everyone loves it, ill stick with btc.
Click to expand...

Good decision, the outcome of the Cov19 Scamdemic ,is the Great Reset.This means a Digital Currency and no Govt control.
They will inflate it to clear their massive debts.Gold can be confiscated or the price manipulated down.
BTC is a safer choice for independence , unless they find a way to control the blockchain,or shut it down

I expect higher prices as the government sniffs around looking for money to steal to pay for the scamdemic. 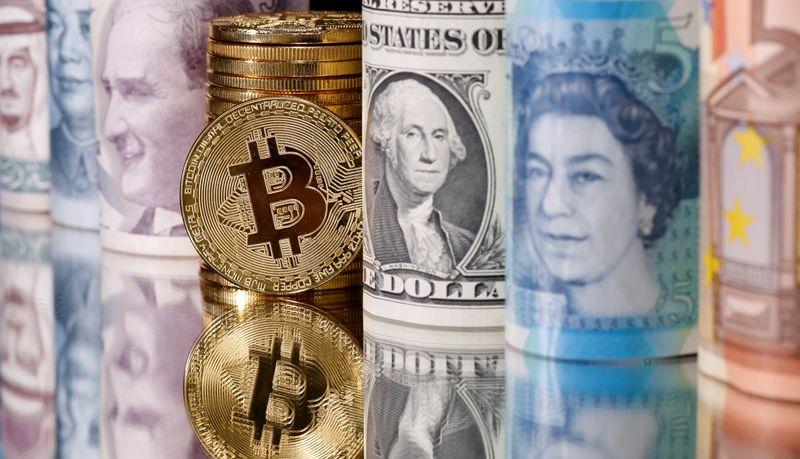 Central banks sketch out digital currency as China forges ahead

A group of seven major central banks including the U.S. Federal Reserve set out on Friday how a digital currency could look like to help catch up with China's "trail blazing" and leapfrog private projects like Facebook Inc's <FB.O> Libra stablecoin.

This shit started heading upwards on the above news from what I can tell. I still want nothing to do with it personally, as it will all be a part of the new system which seems the plan from the start and is no different really other then the reset, its all based off speculation, nothing changes here from what I can tell, its people making money off other peoples money, and I personally refuse to ride the tiger as default practice. I still think it will make a fall at some point, as like the last time, when the plebs start putting money in on mass, and the FOMO hits a peak, there may be a sell off, as in it will rise and fall again, or at least into the state sanctioned ones, but I could be way off, who knows.
EVERYBODY'S POLISH | MEET THE BILDERBERGS | SHATTERING THE NATION | CENSORSHIP YES | DEMOGRAPHIC PONZI SCHEME
I

Bitcoin is all well and good until they turn on the "kill switch" and its value gets wiped out.

Why has the OPs name been changed?


If i went all in in march I would be set for life lol. I have zero BTC.
H

This is pushing the net worth of supposed bitcoin inventor Satoshi Nakamoto back up towards $20 billion, and he still hasn't cashed out a penny. If that isn't indicative that some nefarious group or extremely wealthy individuals are behind it then I don't know what is. (He could be dead of course.) 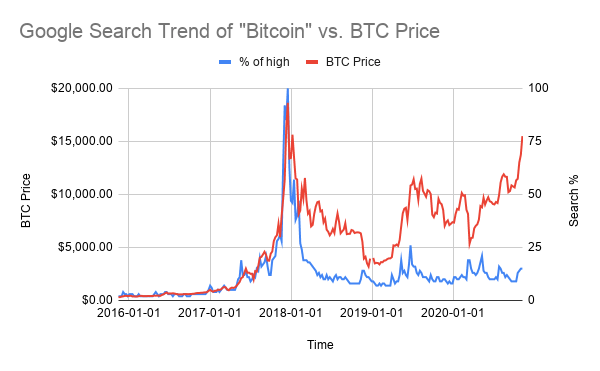 It's bound to break the previous ATH soon.

Hibernian said:
This is pushing the net worth of supposed bitcoin inventor Satoshi Nakamoto back up towards $20 billion, and he still hasn't cashed out a penny. If that isn't indicative that some nefarious group or extremely wealthy individuals are behind it then I don't know what is. (He could be dead of course.)
Click to expand...

He's probably dead or lost his keys. A central government isn't behind it. The code is auditable.

Don't mind the cheesy crap if you are not familiar with this guy. He is consistently good with his predictions

BrightFuture said:
$7,708.16 bitcoin now. a huge trace back from the 9k sudden spike, it could go back to 6K. Lots of whales movements.

A few whales caused the recent crash in bitcoin according to the lads on 4chan, the same whales bought in lower.

The S&P has triple topped.

Apparently that has meaning but i don't know.

We will see if "the plan" is coming. I do fully expect a trillion dollar cap in all crypto. I was wrong about when it happens. But then again i hold only a bit in crypto.


The current coinmarket cap is 500 billion.