US Imperialism has murdered Major General Qassem Suleimani of the Iranian Revolutionary Guards. Was Soleimani a Monstrous Kingmaker or Simply an Enabler? - CounterPunch.org

There’s an extremely grim moment in the 1967 movie version of A Man for All Seasons, the epic Robert Bolt screenplay about the chancellor Thomas More’s refusal to support Henry VIII’s divorce, when Thomas Cromwell recruits the young and ambitious schoolteacher Richard Rich to become a spy. Rich...

This shia crescent was an Iranian one as far as they are concerned, rightly or wrongly, as the country, like Turkey as example is one that has a long history around it regards potentially being able to act like a nation who has ideas of a return to an empire, erdogan is big on it, unlike most of the rest of the region which where created not that long ago and split based on easy lines to administrate on by outside forces. That the sectarianism didn't sit well with a lot of shia in the region makes sense to me on many levels, there were many death squads, I do not know who was directing most, as well as the ethnic differences, but demographically Iraq has become much more shia by percentage due to the killing and sunnis fleeing the region. People look at this as one side fits all, in such a region its more complicated then that and people remember.

If Iran escalates this based on honour, then they are playing stupid, maybe there are issues at home that they feel they need to counter with a similar war mentality, get the nationalist fervor going, but I would hope they are taking advice from others, as otherwise they are either not playing it smart and/or the rest have abandoned them. Like Turkey they are not king makers in the current state of history.
EVERYBODY'S POLISH | MEET THE BILDERBERGS | SHATTERING THE NATION | CENSORSHIP YES | DEMOGRAPHIC PONZI SCHEME

He is already forgotten about.
The Ravens being beaten , that is the news today

Youngdan said:
He is already forgotten about.
The Ravens being beaten , that is the news today
Click to expand...

Even a Trumptard like yourself is still talking about him.
Shaheed General Qassem Suleimani
Murdered by cowardly criminals
Ar dheis Dé go raibh a anam dílis​

Well, the only one here talking. Yesterdays news. Sell a few T-shirts is my advice
P

jpc said:
Not sure what to think.
He's right on some of the points.
But the Imman Hussain 13 centuries of trauma.
I don't buy.
Trump like most Americans having no historical perspective definitely!
Iran should be the natural partner of the West, yep!
American made a huge mistake. God yes they did!
The rapture nuts. Let's hope they aren't any where near buttons.
Click to expand...

They are. Pompeo is a rapture nutter.
A

Iran: We warn you ( Europe ) against triggering the dispute resolution process for the nuclear deal,
which we have already declared that we are intentionally violating!!! 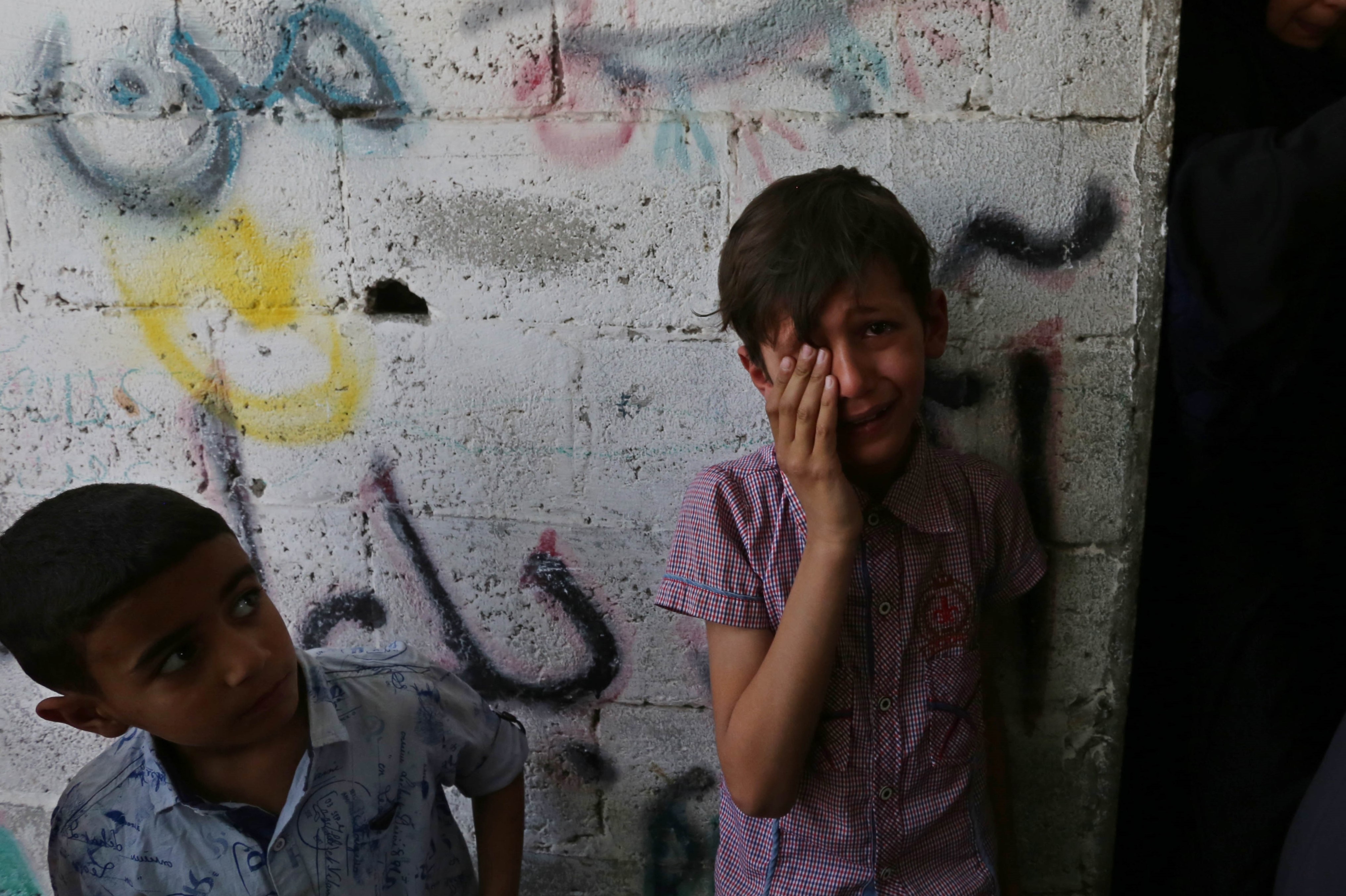 Israeli strikes in Gaza kill 25, including pregnant women and children, before ceasefire

"What is the sin of my children? Did they throw rockets at Israel?"

Israeli occupation forces killed 149 Palestinians during 2019, including 33 children, the National Gathering for Palestinian Martyrs' Families said yesterday. According to Quds Press, the gatheri...

Anglophile said:
Iran: We warn you ( Europe ) against triggering the dispute resolution process for the nuclear deal,
which we have already declared that we are intentionally violating!!!
Click to expand...

A woman, three of her children and a nephew were killed today in an explosion when their donkey cart struck an Israeli landmine… 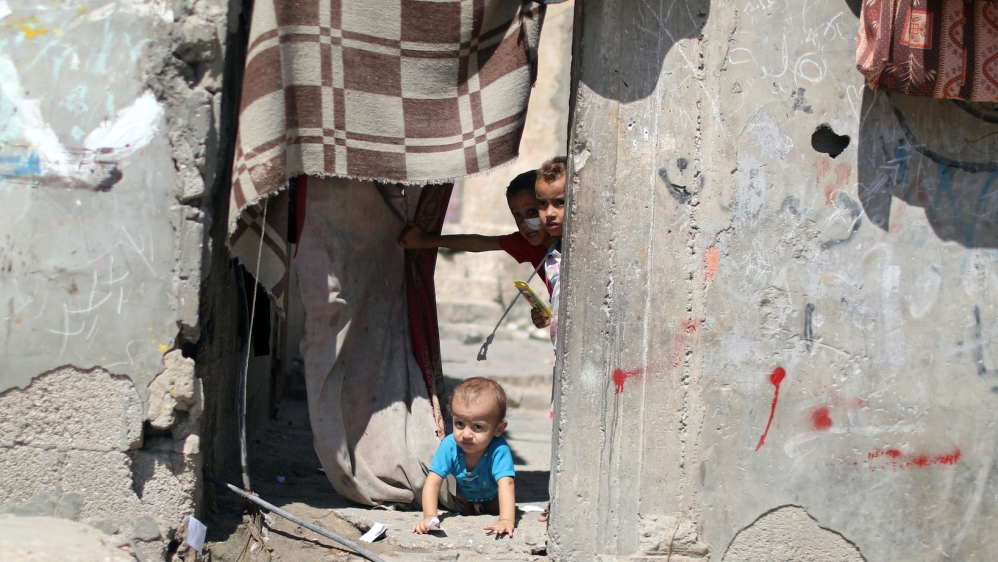 I fear for Gaza's children

English News and Press Release on occupied Palestinian territory about Protection and Human Rights; published on 14 Nov 2019 by Al Mezan 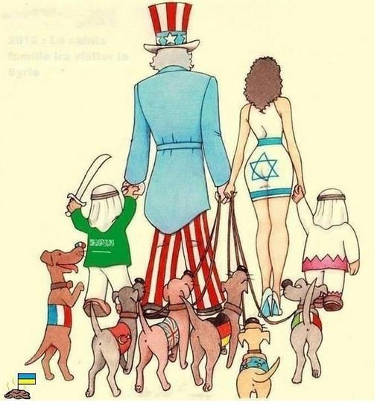