Karloff said:
You need to broaden your view a bit, a fellow who things the NHS does not matter and that people should vote based on Islam in Tower Hamlets and your crazy theories about Muslims taking over, as if Britain was a democracy where anyone could take over if they get enough votes. As if there was no establishment.

If Muslims even become the majority they will not be taking over Britain. The British can't take over Britain today despite being the majority! The existence of an establishment that really decides things, and it is zionist.
Click to expand...

GUEST
A Choice for Nationalists?

By Way of the World

The photograph shows the Labour leader making the four-fingered Rabbi’ah sign, which is used by the Muslim Brotherhood.

This election is Tory versus the Islam Party.

It represents a last stand for our Judeo/ Christian culture.

Do not vote with terrorists. 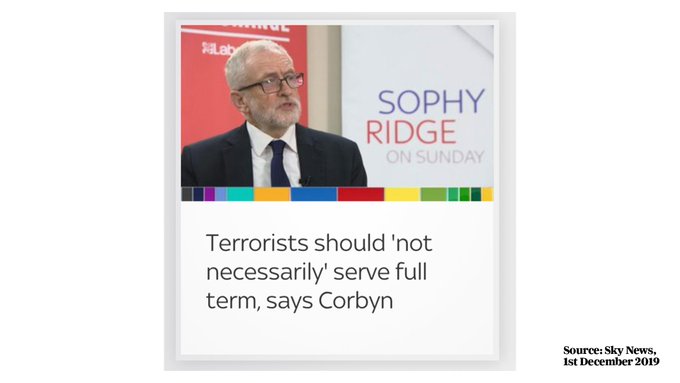 Nice to see Nicola Sturgeon confirm in her opening remarks in the ITV debate that trade talks
between the US and UK haven't started yet.

Yet another reminder that Labour's claims about the NHS last week were totally baseless....
A

The Conservatives are twenty-points ahead of Labour among the working-class...

Anglophile said:
The Conservatives are twenty-points ahead of Labour among the working-class...
Click to expand...

I would take the opinion polls with a pinch of salt. The exit poll I do take seriously though.
I can only anecdotally go by what I see. I have lived at my hovel for 13 years, this is the fourth general election since I moved in. The tory majority is 24,000 in this constituency (Saffron Walden). You could put a blue rosette on a piece of dog shit and mugs would vote for it. However, some wanker knocked on my door canvassing for the tories yesterday. I asked him why he was bothering. He said they had a genuine fight on their hands to win the seat.
Boris is deeply unpopular and there is no disguising he is a two bob Billy Bullshitter

I think the biggest winner in this general election will be apathy.
When you get them by the balls, their hearts and minds will follow
A 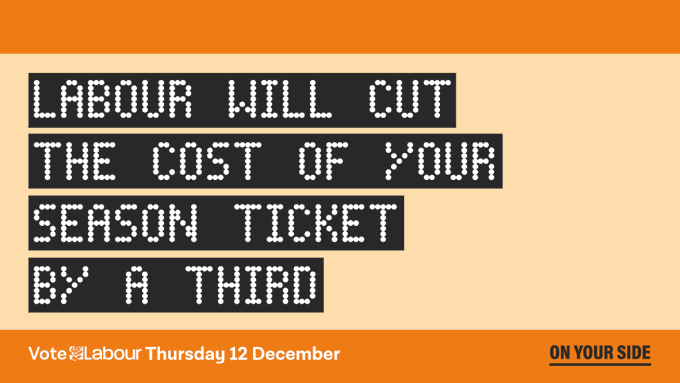 It's unfunded, of course.
A

Islamic terrorist kills 2 in London Bridge Attack - and 33 percent of British voters will still vote
for a lifelong apologist for Islamic terror as their PM.....

Is that aimed at Football supporters?

Why is Farage given such an easy ride in this BBC Interview?