The UK is just hours free of the reigns of the European Union, despite this, the EU is already preparing to play hard with the UK with the upcoming trade talks. Likewise, the UK is equally set to walk away from the EU and tell them to shove it if they are not met with their demands.

We appear to be playing a game of chicken with the losing party blinking first, unlike Theressa May it seems Boris is a different PM who won't blink first.


Brexit: Britain will have to stay aligned to EU rules if it wants trade deal, Michel Barnier says

Britain will have to stay aligned to EU rules in a whole set of areas after Brexit if it wants a trade deal, the bloc's chief negotiator has said.

Michel Barnier said tariff- and quota-free access to EU markets was dependent on the inclusion of "a mechanism to uphold the high standards we have on social, environmental, tax, and state aid matters today and in their future developments".

He also said a deal was "conditional" on an agreement giving EU fishing fleets access to British waters, and that it would be governed by the EU's European Court of Justice.


How aligned the UK stays to EU rules is set to be a major battleground in the coming trade talks. Mr Barnier warned that the EU would be "very demanding" in its stipulations on the UK and that its objective was "to ensure that [regulatory] divergence doesn't become an instrument for unfair competition whereby there would be disadvantages for EU industry".
Click to expand... 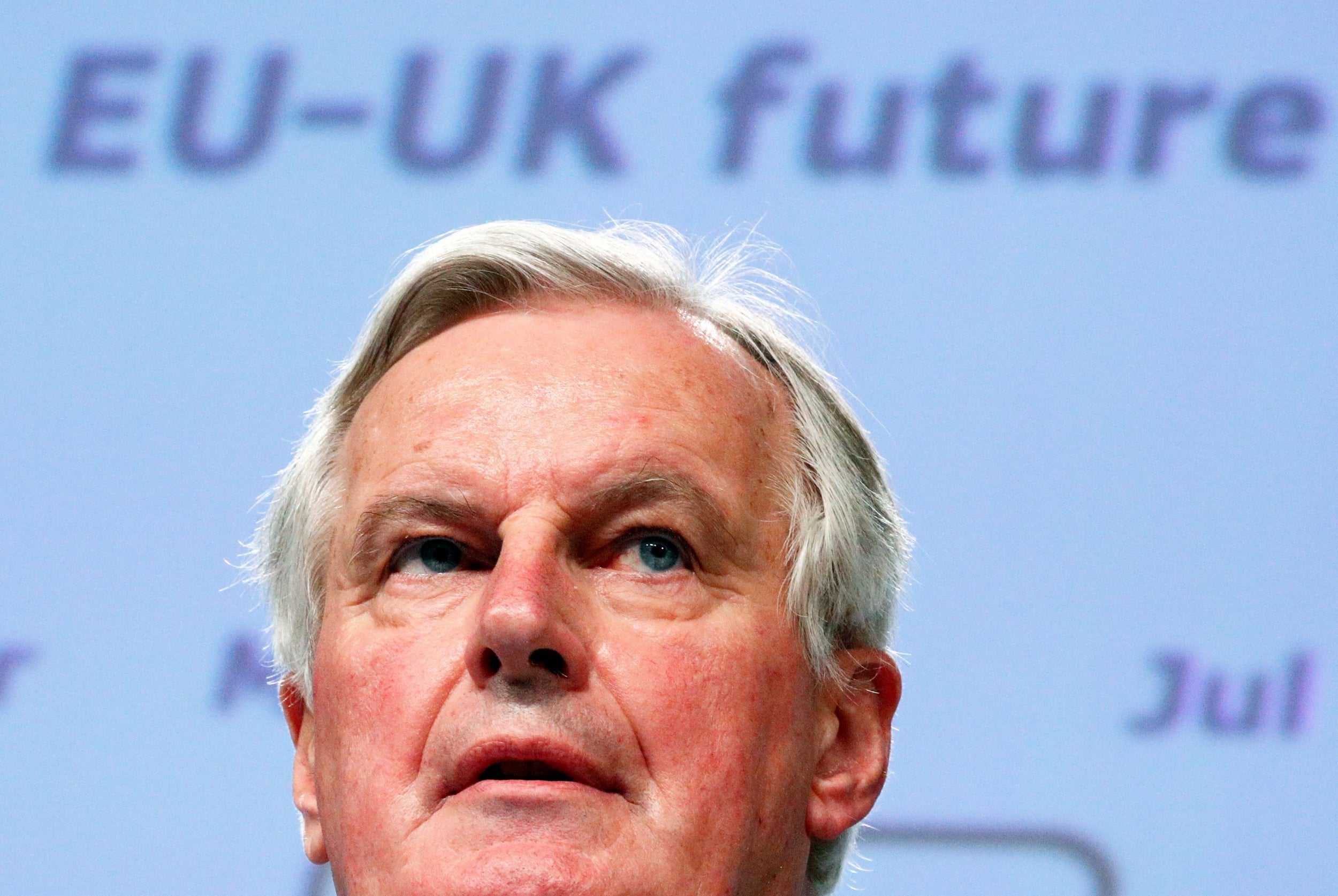 Britain will have to stay aligned to EU rules if it wants post-Brexit trade deal, Barnier insists


Boris Johnson will on Monday warn that Britain will not follow any European Union rules in a new trade deal with Brussels, and will walk away from negotiations without any deal whatsoever if necessary.

In a speech in south London this morning, the prime minister is set to declare that there is "no need" for the United Kingdom to sign up to EU rules and regulations in exchange for high levels of access to European markets.

Johnson's remarks put the UK on collision course with the EU when trade talks get underway next month.

EU figures including European Commission President, Ursula Von Der Leyen, have said that Britain must sign up to a "level playing field" with the EU in order to secure tariff and quota-free access to European markets.
Click to expand... 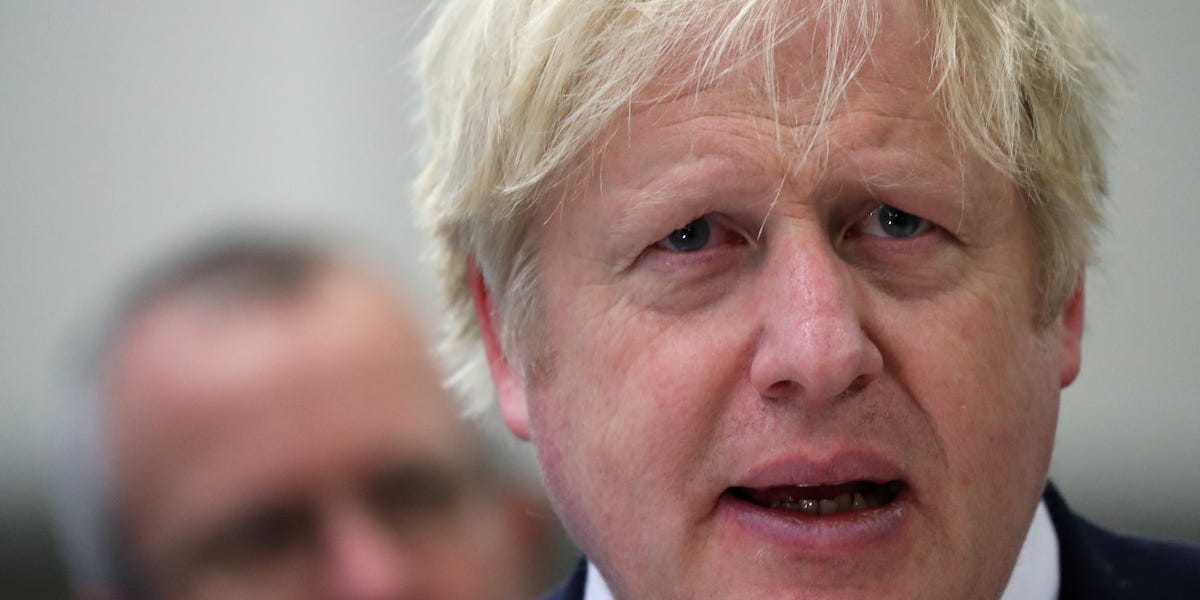 The prime minister will on Monday warn the EU that there is "no need" for Britain to follow its rules in any future trade deal.