UFO revelation about to happen?

The Pentagon’s secretive UFO unit is going to make some of its findings public, The New York Times reported.

And one consultant to the agency has briefed Defense Department officials of some highly unusual discoveries ― including items retrieved from “off-world vehicles not made on this Earth,” the newspaper said.

The Pentagon has claimed it disbanded its UFO office, but it actually simply changed names and moved. A Senate committee report suggests it will be expected to make some information public every six months.

After looking into this, I came to the conclusion that there were reports — some were substantive, some not so substantive — that there were actual materials that the government and the private sector had in their possession,” Reid told the newspaper.

Astrophysicist Eric W. Davis, who has been a subcontractor and consultant for the Pentagon, told the Times he briefed the Defense Department in March about the “off-world vehicles not made on this Earth.” He said he has examined some of the materials and concluded “we couldn’t make it ourselves.” 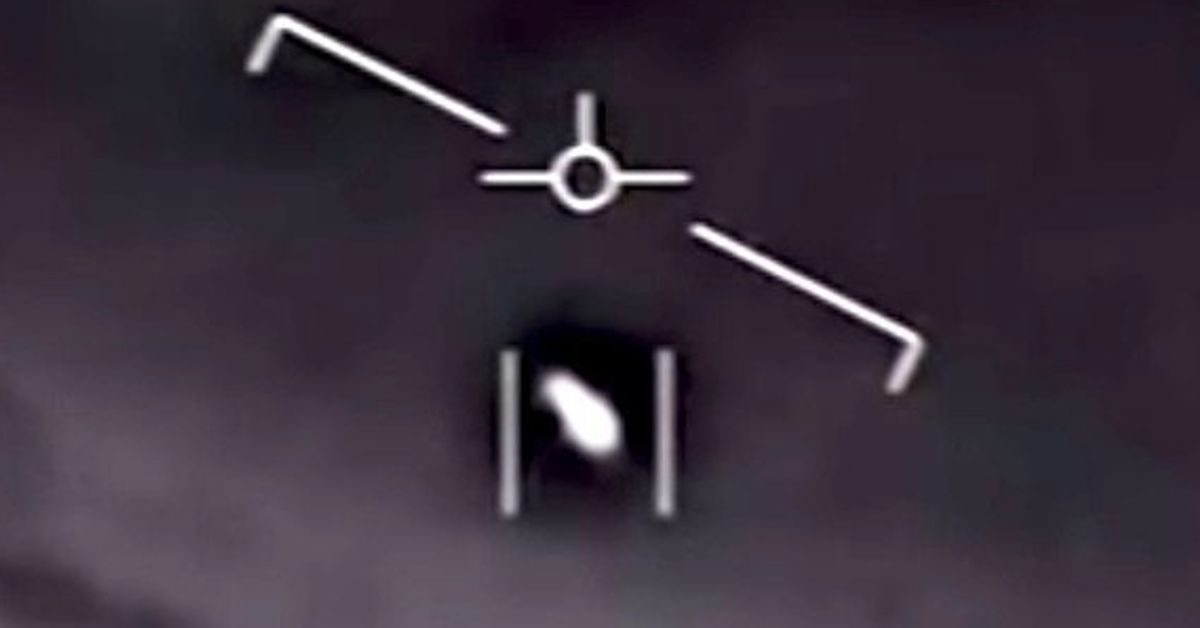 Did they retrieve a crashed alien flying vehicle at Roswell and are going to stop lying about it soon?
N