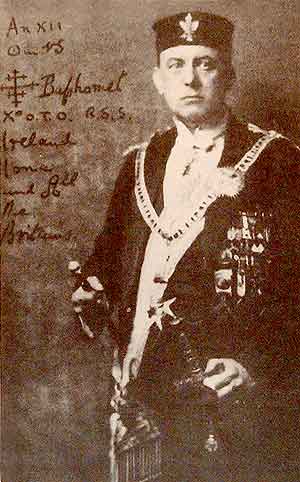 This Organisation has to be banned!​
"I feel like the disaster was us joining the euro & now we are not in control of our own destiny.

I was always struck by the similarity in looks between Aliester Crowley and Winston Churchill.
OP

SwordOfStCatherine said:
I was always struck by the similarity in looks between Aliester Crowley and Winston Churchill.
Click to expand... 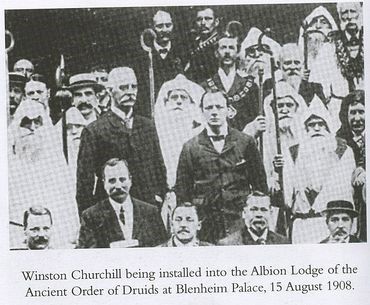 SwordOfStCatherine said:
I was always struck by the similarity in looks between Aliester Crowley and Winston Churchill.
Click to expand...

Aleister Crowley is the father of Barbara Bush, according to the internet, the photographs are an interesting comparison, a few sites debunk it, who knows, I do believe physiognomy has some basis in fact, and can reveal a distinct type of personality or aspects of a type of personality. I can only post a link to this.

Talk of banning such groups seems ridiculous to me. If a group of men want to freely associate, discuss ideas and devise plans then on what basis should they be banned? I do the exact same with my friends and family, but in smaller numbers. What newspapers call 'secrecy' should correctly be labelled privacy.

There is nothing inherently wrong with the structure of their organisation as far as I'm concerned and its nothing I haven't technically done myself.

In fact, the Freemasons have the right idea from my perspective. Form tight-nit groups and agitate for what you want? Everyone should be doing this. Our disenfranchisement relies on our continued atomisation. Hostility towards 'secret' groups is projection of our own lack of power and organisation.

A boardroom meeting shares many similarities to a Freemason meeting when you break it down and many would erase this site too, if given the opportunity. Should we be banned from communicating with eachother through public and private channels? Or are we precluded since we're just useless plebs with no influence, unlike a group of Freemasons in dresses!
Last edited: Oct 14, 2019