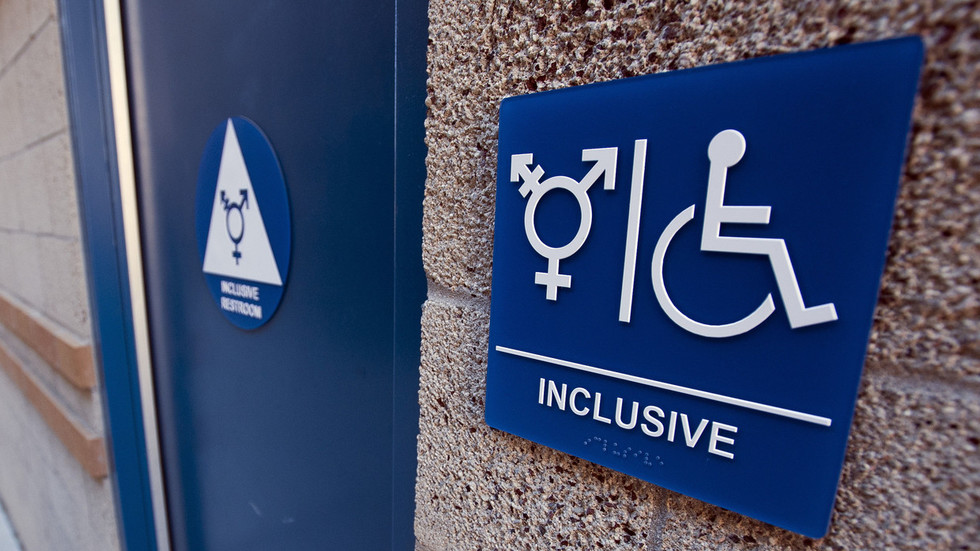 A transgender advocacy NGO has told teachers that puberty blockers are harmless and should be given to children as young as 12 in a “model” training session for UK schools. Scholars and medics warn such advice is “disturbing.”

freaks an fairies thats all the world is full of now and bloody africans - assholes the lot of them bring back the bad roads an the life before all this technology drove people mad.

THE LAST LINE IN THIS ARTICLE IS PRICELESS. YOU ROCK PJmedia.com 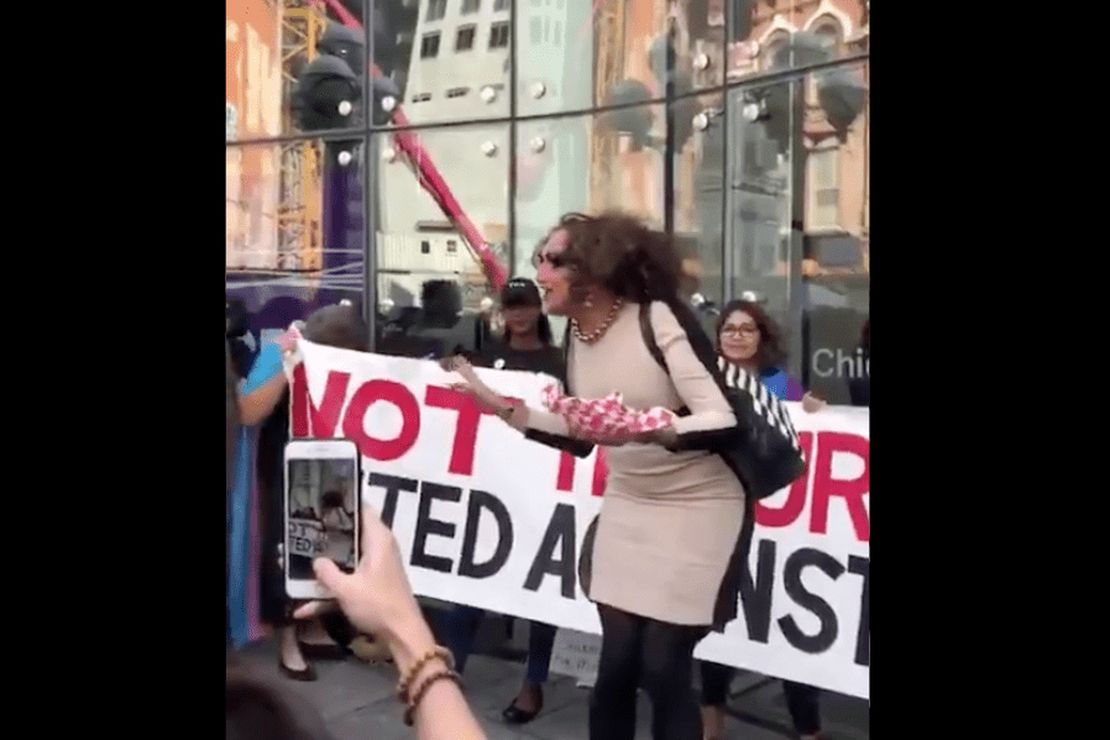 Well one thing is for sure the tranny escorts on escort Ireland are charging more than the normal ones if your saying the country is full of them which is not because there is always just about the same number of tranny escorts there for the last 8 years I have following them . Tis well time the gender pay cap was bridged but this time by reducing the mans pay .
Licenced secuity guard

Stop the Press
Liberal academic censored for not recognising a man as a woman!

I have done a lot of digging, visited a lot of websites and contacted a lot of people, and after a lot of work and time spent, I have compiled what I believe to be a complete list of all the genders Tumblr has invented so far. Of course, this is Tumblr we’re talking about; …
ageofshitlords.com
J 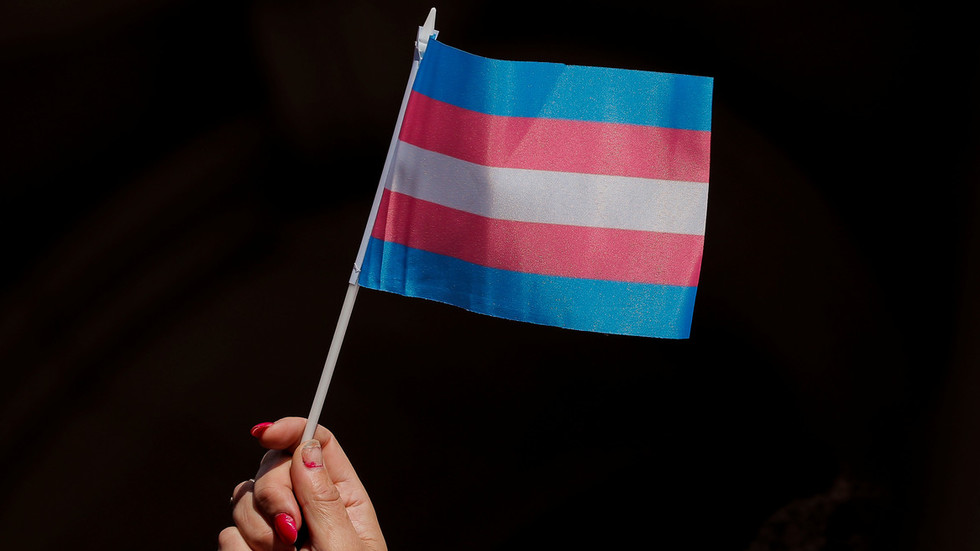 The bitterly divorced parents of James Younger, 7, will have joint medical decision-making powers, a judge ruled, blocking the mother’s attempts to pursue irreversible “gender affirmation” treatments to transition him into a girl.

amsterdemmetje said:
[...] there is always just about the same number of tranny escorts there for the last 8 years I have following them .
Click to expand...

Something we should know about you ?
G

Spread the love 105 Tweet 105SharesWe recently reported on a Drag Queen doing a strip tease for some kids at a library reading in King County, Washington. That was seemingly only the beginning… …and somewhat minor compared to this. Now a Drag Queen in Minnesota has...

A “drag queen” has given children more than their parents bargained for when they sat their little ones in front of the man to learn something at their local library. What the children learned, they might not have been prepared for.