'This is not a Drill - The Storm is upon Us'

Warning... Not for the feint hearted

Carl Benjamin, aka Sargon of Akkad (and probably a Spurs' supporter), covered the Lil Nas X Satan tilt with the standard "attention and tat seeking" interpretation. It can be viewed below.

This is a mundane extrapolation and the usual explanatory framework for "all known behaviour" in contemporary popular criticism extending back some number of decades now.

The sense I got from him during the discussion was of terrific disquieted appall.

​
Attention and tat seeking, while no doubt a component, is but a minor term, I think, in the proper mundane explanation of it.

In fact, this is a very good example of a certain phenomenon, that is now surfacing in a particularly explicit way, presumably for mass replication among the immature, and I'd like to exploit the opportunity it presents.

The best descriptor available is Dilly and Lil Naz certainly signals this identity in the video (although he's getting on a bit). The video could be called the Dilly's Fantasia portraying the boilerplate impulses and ambition of this set.

Beneath all the prostrate servility is the ambition to usurp through entrustment and ever more extreme titillations. This may be the mental retreat for the Dilly to compensate felt abuse but, nevertheless, it is an active motivator and guide for their action.

Now, given the erosion to sense and sensibility that the wear and tear of the occupation brings, it may be commonly unsuccessful, and even indulged for excitements, but usurpation is the considered end-compensation for engagement with the mark - especially for their controllers, for whom these bonded servants are useful avenues into circles of wealth and influence for the purposes of criminal adventure.

That may be a rather elaborate description but it's not for general consumption. Instead it's a warning for those that decide to keep these pets. Their comfort for your misuse is the calculation of your ruin.

When imposed in productive circumstances their presence presents a hazard to the work and indicates a intolerable defect in their carriers. Advancement for Dillys is not pursued through the improvement of competencies but through the cultivation of a cohort of similarly conditioned underlings. This metastasizes the malfunction.

Those that use their influence to import these sorts into an operation are a threat to the effort and constitute the weakest link. This is not to mention the disgrace. "Sorry I have to2" is not an acceptable resort, whatever the excuse, and the cultivated narcissism enjoyed is but a stratagem of the scam to impair the game - it confers no special rights. It is an organisational rot.

What is its promise?

Suffer the loss and remediate. The slope only steepens as time recedes. Fortune, family and fate are its meat.
S

"A generation or two of debauchery followed by a little sweet bloodletting, and the turmoil will begin."
Peter Vekovinsky

I cannot empathize and do not sympathize with such a program.
OP
N

This is quiet informative on Charlie Ward and the background on current events.

At least you've come to your senses, and not taken a 'life-saving vaccine'.
Now we just have to fix the rest of what's between the ears.

NewIre said:
At least you've come to your senses, and not taken a 'life-saving vaccine'.
Click to expand...

But also, why hasn't Trumps super secret super troops picked me up yet? 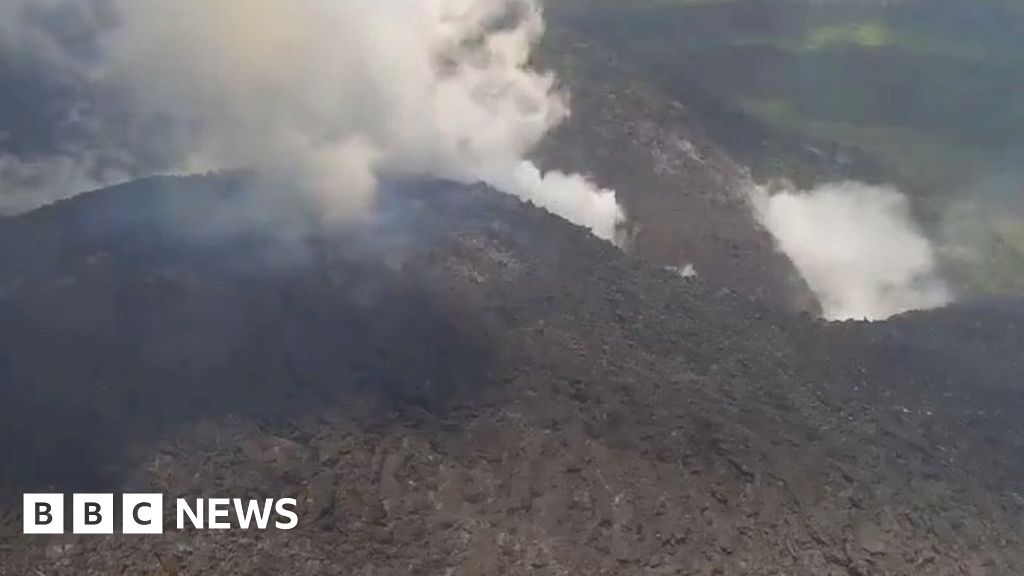