An unemployed man is drawn into an internet game in which people sell their possessions and fight each other to the death, with the winner taking everything.

Time: 11:40pm ​
"I feel like the disaster was us joining the euro & now we are not in control of our own destiny.

A police officer trapped in a hospital surrounded by masked figures tries to lead a group of survivors to safety, but stumbles onto something far more horrific. 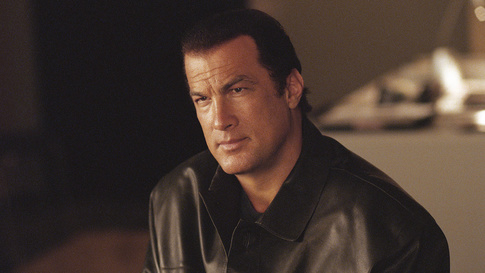 A maverick cop, transferred to a tough new precinct, determines to make a difference to the lawless streets, but he comes to realise his fellow officers are even more corrupt than the local hoods - and are on the verge of completing a major drug deal.

A doctor is convicted of his wife's murder and forced to go on the run to prove his innocence - but his efforts to find the mysterious one-armed man he believes is the real killer are hampered by a tenacious US marshal. 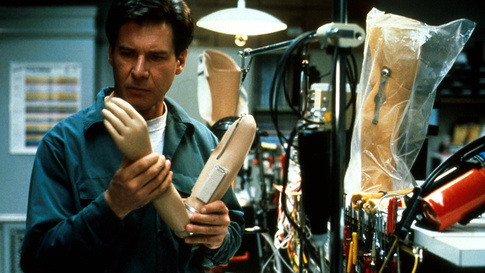 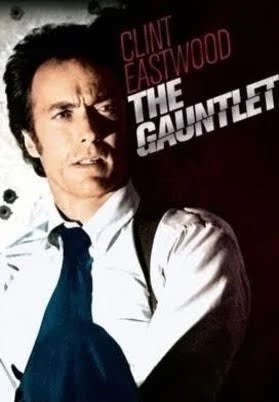 1977. A success-starved cop braves bullets to escort a witness from Las Vegas to Phoenix for a police corruption trial. 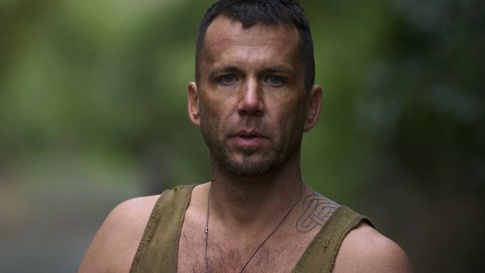 When the US vice president's plane goes down near a remote Pacific island and he is kidnapped by rebel forces, it is down to his female Secret Service agent and a press secretary to infiltrate the camp and save him. 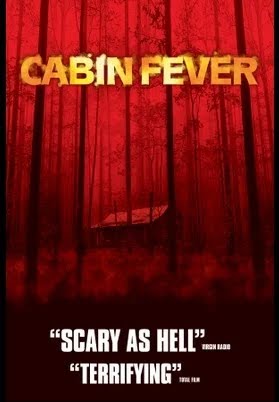 Five college students spend their spring break at an isolated cabin, but the holiday takes a horrific turn after a mysterious stranger infects them with a deadly flesh-eating virus. As they struggle to save their disintegrating bodies, they also come under attack from locals who do not care for strangers. 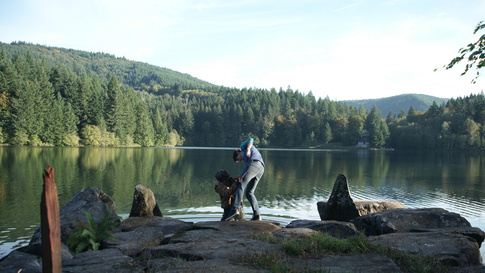 A tough Brooklyn cop learns that his partner and best friend has been murdered in front of his family by a vicious drug dealer, the pair's lifelong enemy and the scourge of the neighbourhood.

The detective heads into the underworld on a one-man vengeance mission, but finds the killer's criminal bosses are also hunting for him. 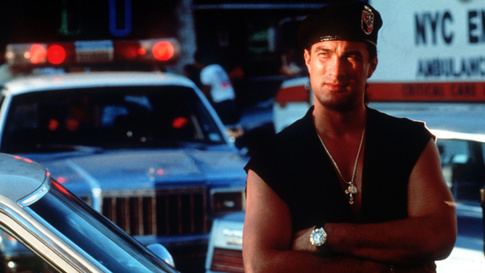