The Tuam tank: another myth about evil Ireland

Is their a collective noun for internet trolls?
Ecclesiastes 1:13
A

Vengeful Glutton said:
Is their a collective noun for internet trolls?
Click to expand...

A gluttony of trolls?? 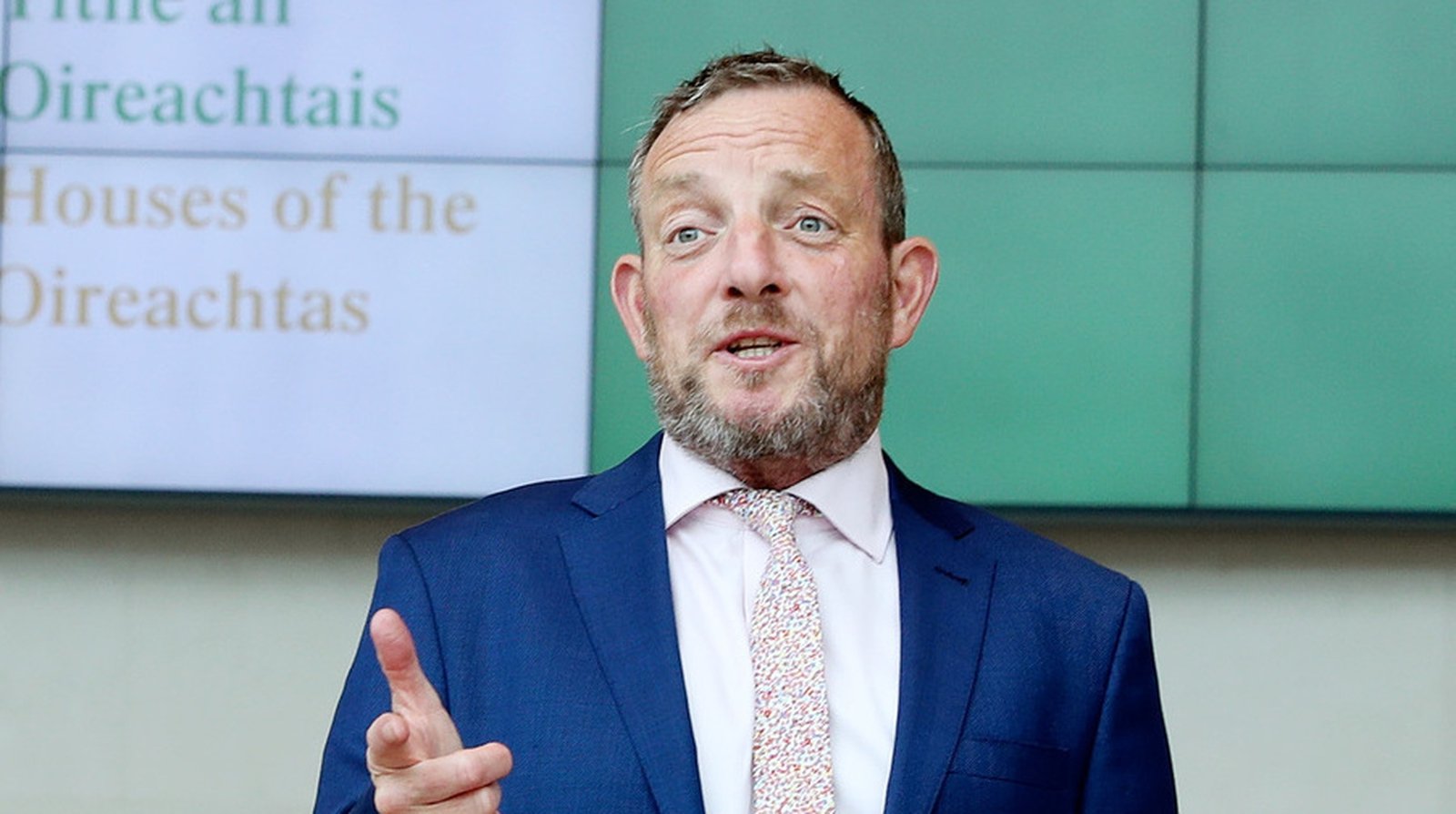 He's looking down his nose at us all.
Click to expand...

Lets just say it was no accident that he decided to drop that bombshell yesterday.
A

Christus Rex* in April 1960 on unmarried mothers: "the mother can keep [the baby] but traditionally the family attitude is harsh and unforgiving and the mother can rarely manage to earn both a living for herself and the child".

Vengeful Glutton said:
If they were as cold and callous as you say, why did they take those women in? (when their families and the state didn't want their shame, ftfy)
Click to expand...

There's more to unravel in this analogy, too.
#covidiots

“There were about 500 people on the webinar yesterday but there’s thousands of survivors in Ireland. We’re told there’s about 57,000 living survivors so it’s a very small minority of people.”

Anyone know the number of women who were placed in these institutions?

The mortality rate for infants "under care" at Bessborough in 1943 was 62%.

There's more to unravel in this analogy, too.
Click to expand...

You're getting warmer. Which makes a change.

The British State created the work (union) houses. Including in Ireland.
"Our mind is all we've got" : Bobby Fischer
Bobby Fischer Speaks Out!

OK my observations on Tuam from today's Official Report 13 January 2021 which contains some rather surprising findings:

'Information relating to referral pathways to the Tuam home was available for 818 women (36.86% of admissions). All women admitted to Tuam were public patients maintained in the institution by local authority boards of public assistance. Women were required to secure an admission slip prior to admission or the administrators of the home might ask the relevant local authority to accept responsibility for a woman after admission. The available records show that 96.6% of admissions were referred to Tuam by a local authority board of assistance or its agents; 63.3% were referred by a board of assistance; 21.8% by a dispensary medical officer and 11.5% by other local authority agents combined including named individuals (matrons of county homes and other hospitals, home assistance officers) and women transferred from other local authority institutions. A small number of women were referred by adoption societies, self-referred to the home or were referred by a friend/ family member, a voluntary organisation or the probation services. There were no major changes in the referral pathways to the Tuam home from the 1920s to the 1960s. One woman was admitted from an unidentified Magdalen laundry on an admission ticket secured from a dispensary medical officer.'
Chapter 15 A: Tuam Statistical Analysis

You will see from the chart that just 0.7% were religious referrals

- so much for the myth that it was the priests who were responsible for putting the girls in there!
Deus Vult
Ireland in History Day by Day
irelandinhistory.blogspot.ie

For a place that has been portrayed as a primitive Hell that is an amazingly good figure for the times that were in it.

Yet according to some the Nuns were devils who wanted to kill those kids off!
Deus Vult
Ireland in History Day by Day
irelandinhistory.blogspot.ie

'3% of women admitted to the home left before the birth and did not return.'

But we are told by RBB that they were all incarcerated there against their Will?

Another Myth it seems...
Deus Vult
Ireland in History Day by Day
irelandinhistory.blogspot.ie

This is amazing Folks because we have been constantly told by advocates that the women were contracted as part of their 'payment' that they had to work one full year [365 days] there before they could leave.

Another myth nailed on the head!

I mean there are 365 days in the year IIRC?
Deus Vult
Ireland in History Day by Day
irelandinhistory.blogspot.ie

Information relating to exit pathways from Tuam was available for 428 women (19.3% of admissions). The available records record that most women (70.3%) left the institution and returned to the family home or to a private address; 13.6% were discharged to employment; 11.4% transferred to other hospitals (seven to psychiatric hospitals); 3% transferred to Magdalen Laundries; 1.2% transferred to one of the other institutions under the Commission’s remit and one was recorded as having no fixed abode'

Another one bites the dust!

- so much for ostracization!

3% went to the Maggies

- but we were told that is where most of them ended up to pay for their sins!