Lil Micky D is becoming tiresome pushing the Cultural Marxism agenda, Phuc off back to the Park and walk the dog and wipe his ass.
G 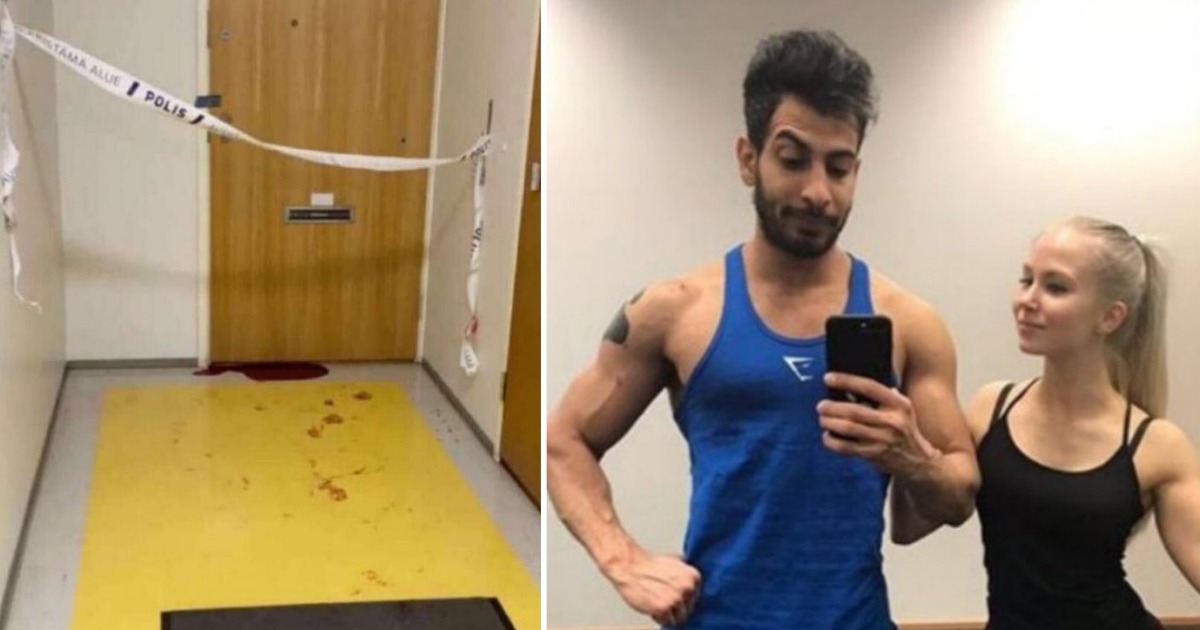 A young Finnish women who had made pro-globalist posts on social media was found dead at her apartment as blood flowed under her door, leading to police to open an investigation into a suspected murder case.

Sanni Ovaska, a young woman from Hameenlinna, a city which lies between Helsinki and Tampere, Southern Finland, was allegedly murdered by her migrant boyfriend, according to local reports.

Her boyfriend, who has been named as Hasan Alqina, also reportedly died during the incident.

Ovaska had reportedly made anti-white posts on her social media accounts as well as championing a variety of progressive causes.

The report was publicized by a tweet from Finnish pundit, Tiina Wiik, who wrote: “Young woman has an Arab asylum seeker boyfriend and writes social media posts about how sh**ty white men are.

“Any guesses on how this turned out?”
Click to expand...

The self hate needs to stop, it ends badly in the now like it did in the past, cycles repeat, we need to restore pride in our ethnic selves and our traditions and achievements, we are a distinct group that has the same right as any other group to fend for ourselves, especially in our own country/nation.
Last edited: Jan 27, 2020
EVERYBODY'S POLISH | MEET THE BILDERBERGS | SHATTERING THE NATION | CENSORSHIP YES | DEMOGRAPHIC PONZI SCHEME 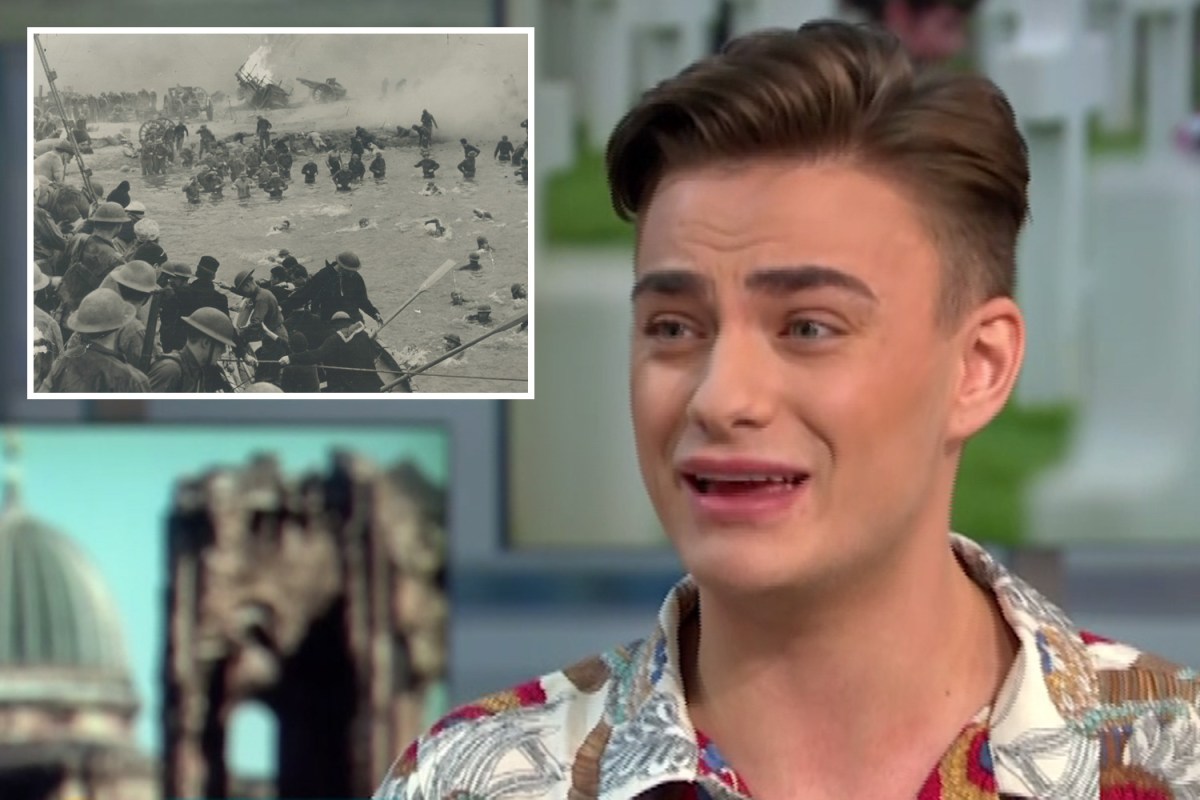 Pennywise said:
on Newstalk The presenter was fawning over some plus sized model who was moaning about being judged etc. I sent a text in, asking the presenter if they would have a similar segment praising cigarette smokers for their bravery in the face of medical advice urging them to quit smoking. Needless to say, my text wasn't read out!
Click to expand...

That presenter was "Doctor" Ciara Kelly.

blue velvet said:
I liked Death Proof and lent to a colleague, who told me it was 'the greatest pile of shyte' he'd ever seen.
Click to expand...

I don't even bother saying it was great or it was shit anymore if someone asks what I thought of a film. They're so subjective there's no point!

Just in time for AFTER The Free Speech Rally. They must have been going full on Marxist violence