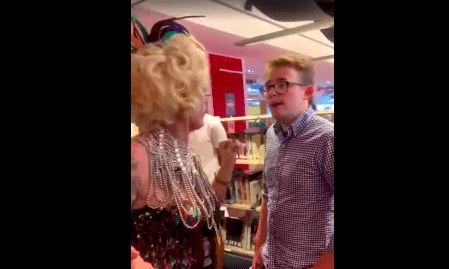 "Social media"
Anything but!
It's only a bit of chat and banter. We're not the World council.

America allowed her go from zero to a net worth of $24 million by age 27.

Odds of her moving to Nigeria were zero, are zero and will stay zero.
Click to expand...

She banging on about running for office now. Dumb bint
A

"I would never consider diversity in matters of art. Only quality. It seems to me that to do otherwise would be wrong."
Steven King 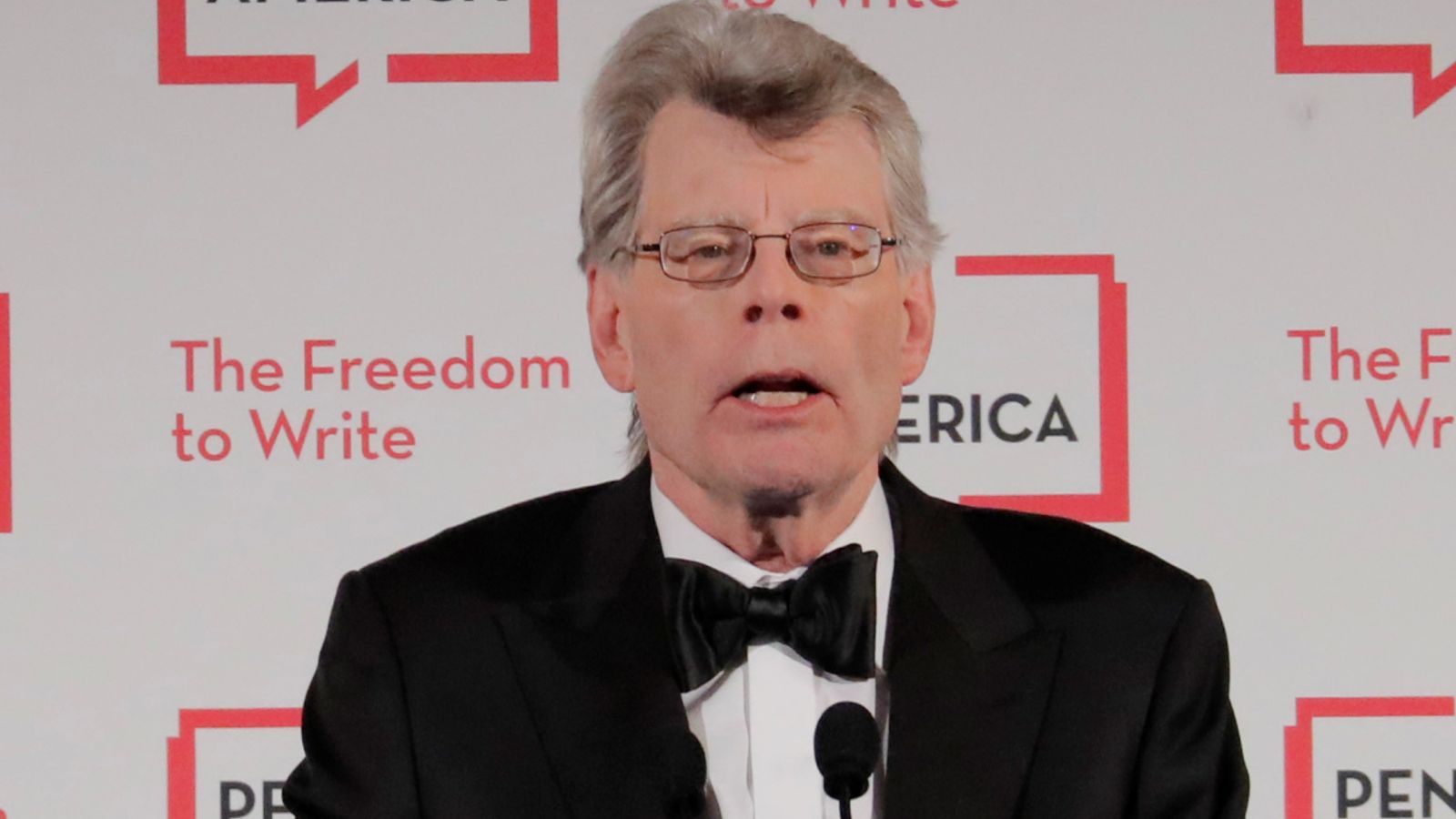 Ava DuVernay and Roxane Gay have hit out at Stephen King, who has said he would "never consider diversity in matters of art".

Sir Patrick 'Star Trek' Stewart calls Brexit 'the saddest, grimmest thing to have happened to me since I have been involved in politics'.

Did we miss his election to public office?
A

Degenerates. I just played that at work ffs! The looks I’m getting
A 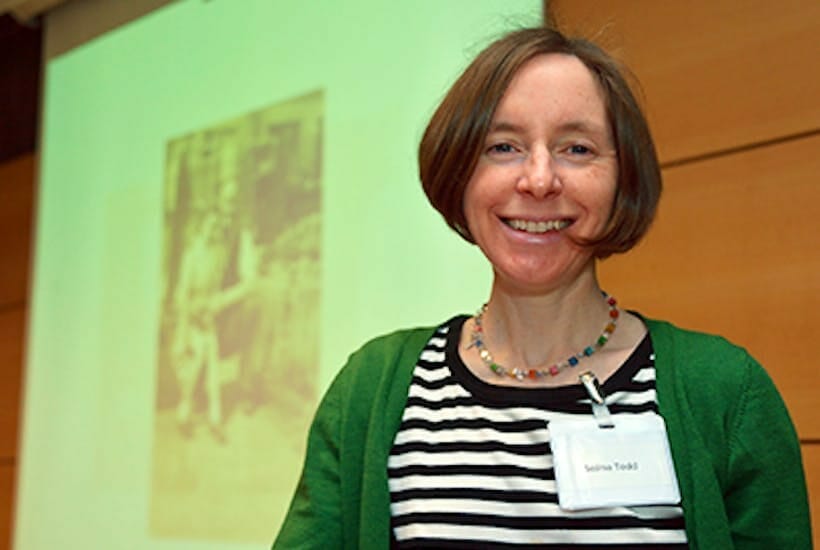 An Oxford University professor has been given the protection of two security guards because of reported threats made against the feminist lecturer by transgender activists.

An Oxford University professor has been given the protection of two security guards because of reported threats made against the feminist lecturer by transgender activists.

Two students approached Professor Selina Todd, a lecturer in the history of women’s rights, after they allegedly seen threats on “email networks” used by transgender students.

Todd had said that the transgender ideology ‘harms the rights of women’ and in previous research claimed that women who posed as men in the past were often lesbians seeking protection and jobs that were only available to men. In a blog post, she also wrote: “You can’t change sex – biologically, that is impossible.”
Click to expand...