Hot The Invasion of Europe

80 year old shoots up a Mosque in France 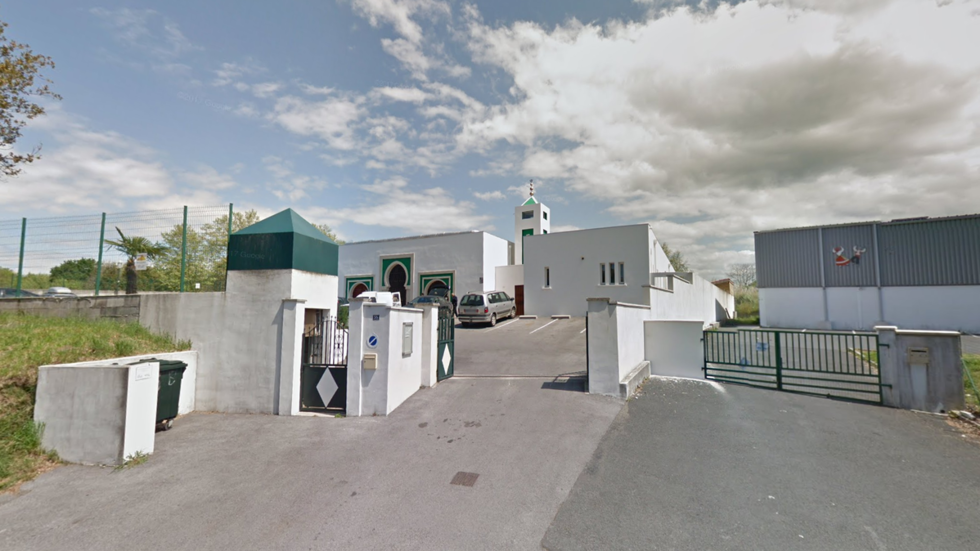 Two people were wounded by gunfire outside a mosque in the French town of Bayonne. Police have arrested a suspect, reportedly a military veteran in his eighties. 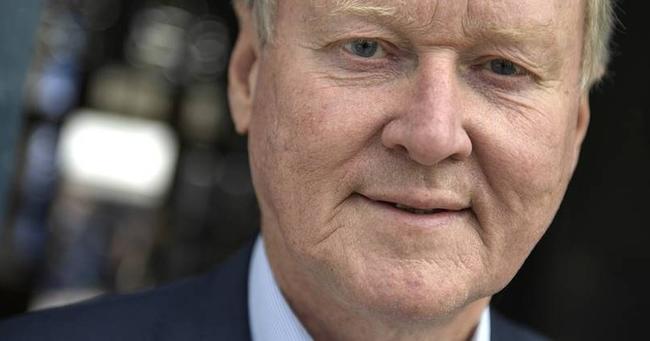 "...We’ve taken in far too many people from outside... [who] live in a society that we left almost a hundred years ago..."

Item on Sean O'Rourke Show just now about direct provisions centres and how to improve the system with vox pops with politicians. Speed up decisions and don't keep them waiting so long was a consistent theme - but not one person said only one appeal should be allowed. Nobody mentioned you can stay indefinitely with multiple appeals (funded by the tax payer).

Florence said:
Item on Sean O'Rourke Show just now about direct provisions centres and how to improve the system with vox pops with politicians. Speed up decisions and don't keep them waiting so long was a consistent theme - but not one person said only one appeal should be allowed. Nobody mentioned you can stay indefinitely with multiple appeals (funded by the tax payer).
Click to expand...

Media and Political Masters are still controlling the narrative.
The questions asked are developed before the interview and stock answers given.
The real question is why are we getting so many illegal migrants into Ireland, not how to improve the process.

On a side note, I heard the Dept of Justice are expanding their Visa office in Nigeria.
So they are pre-clearing in Nigeria now.

1. Anyone at ports to be detained in a defined holding area.
2. Finger printed and international background checks
3. Immediate Infectious disease screening for diseases like AIDS and TB
4. Risk assessment on each individual
5. "Triage Asylum check" to immediately eliminate false claims and immediate repatriation for those found not to meet initial criteria.
6. Fast tracked Asylum process whist still in Holding area.
7. Immediate deportation for failed asylum seekers. No exceptions. These people are taking places of genuine people in need of protection.
8. Illegal migrants already in Ireland - immediate repatriation.
9. Full transparency into the criteria for accepting Asylum seekers into our Country
10. Any migrant who is found guilty of committing a crime with jail time is instantly deported after serving the jail time.

That should eliminate 93% of illegal economic migrants.
But there is no political will to do this (yet)
Last edited: Oct 30, 2019
G

Limburg: Migrant chops up his wife after running her over | Free West Media

A 34-year-old migrant in Limburg, Germany is accused of running his 31-year-old wife over with his car and then hacking her to pieces with an ax and a butcher's knife.

Witnesses gave accounts shortly after the crime that the suspect first drove over the victim with his Audi about 8:25am. The 31-year-old woman was walking alongside the road on the sidewalk.

Thereafter the 34-year-old suspect got out of his car and proceeded to beat the woman where she was lying on the ground with an object in his hands. The woman was so severely injured in the attack that she died at the scene.
...
The police have been told that there may possibly be more videos and photos of the crime. They demanded that persons who have such videos or photos not publish them on the Internet but instead hand them over to the police for evidence. But the West Hessen police seems to be working not for the population but for certain politicians.

“We have reports that there are videos of the crime floating around on the internet. Refrain from sharing — we will consequently pursue criminal procedures against EVERYBODY who posts and shares video of this, due to depiction of violence (article 131 StGB)!”

Apparently the West Hessen police do not know their own laws, because §131 StGB does not apply “if the action serves to report on events of the time or in history” as noted in paragraph 2.

Peter Bystron, AfD representative in the Bundestag, reacted with dismay to their demands. “Please stop scaring the citizens of this country by threatening them with criminal prosecution, and just concern yourself with the real criminals in this country. This is simply not bearable anymore!” Bystron tweeted.

The police of West Hessen initially did not want to reveal the background of the perpetrator. “Since it is of such burning interest, the 34-year-old suspect is a German citizen. He was born and raised in Germany, but doesn’t have a German name. Just how important this is for the investigation is not clear as of today,” the police eventually tweeted when questioned about the nationality of the suspect.
...
The victim’s husband had almost cut her head from her torso with an ax and a butcher’s knife, as Bild learned from investigators. But Flesch also pointed out that Bild had changed their report not once but five times.

Here is the chronology of the description in Bild of the suspect that Flesch noted:

“Foreigners are suspects in 42 percent of violent crimes. In Hamburg prisons the proportion of foreigners is 61 percent. Some 42 percent and 61 percent who have no German citizenship; Germans with a migration background are to be added on top of that. Violence committed by asylum seekers who have gone underground (around 500 000) is not included, so we have to add it to these [numbers],” Flesch said.
Click to expand...

And to all those doctors, engineers and AI experts we can now add world class violinists... 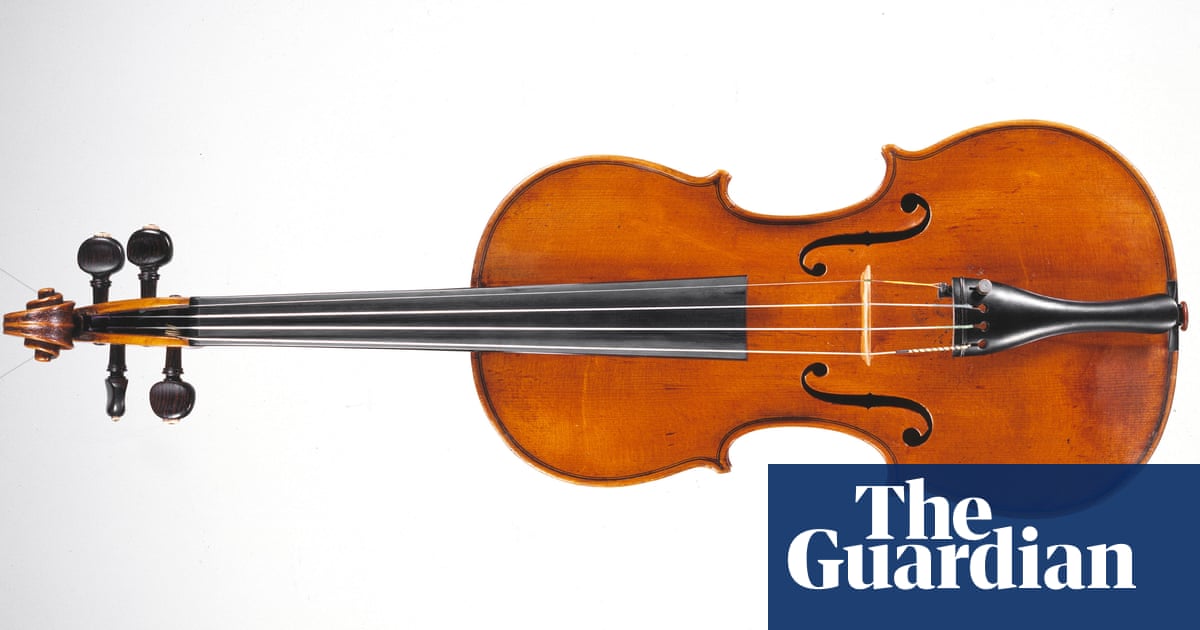 £250k antique violin left on train in London has been stolen, police say

CCTV footage shows £250,000 Tecchler instrument was taken from carriage by a man 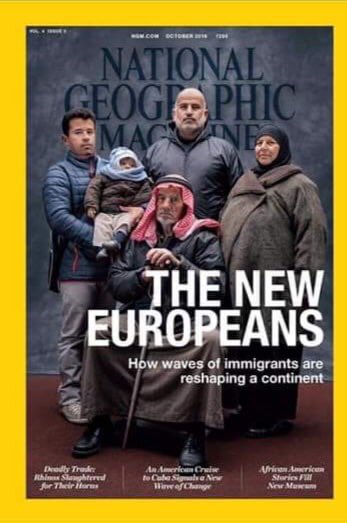