Hot The Invasion of Europe

Stabbings and confrontations by hundreds of violent Africans in Portuguese seaside

Multiple social media videos have emerged after hostile confrontations between 500 hundred Africans led to a stabbing of a young man in the beach of Tamariz, on the very posh area of Cascais, in the Lisbon region.

According to sources, the confrontations are due to “misunderstandings” between rival “groups” of residents of Quinta do Mocho and Amador, highly Africanized areas of the Lisbon suburban areas. 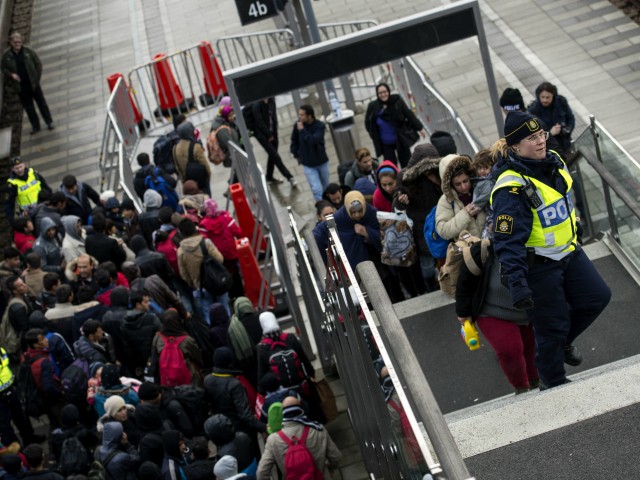 Survey: Over Half of Swedes Reject Taking in More Refugees

According to a new survey conducted by YouGov, more than half of Swedes say they do not want to see the country take in more refugees, a percentage higher than other countries including Hungary.

Olli Rehn said:
Found this great letter in one of todays papers:

"To those that blame immigration:

Blaming migration is the right wing’s propaganda message for getting into power.

Blaming minorities for your country’s problems is as old as the hills. The ancient Romans and Greeks used to do it too.

Hitler did it. Trump and Steve Bannon do it. Rodrigo Duterte and Victor Orban do it. Nigel Farage, Gerard Batten and Tommy Robinson do it.

The sad thing is that it works, especially amongst uninformed people who have personal gripes about life. They never blame the super rich and powerful people in office..."
Click to expand...

My goodness, 'great' just doesn't capture the profundity of that masterpiece, Olli, I've never seen it framed like that before, truly inspiring. Thanks for sharing that, Olli, honestly, it was well worth your effort, I can see why it would've touched you so deeply. 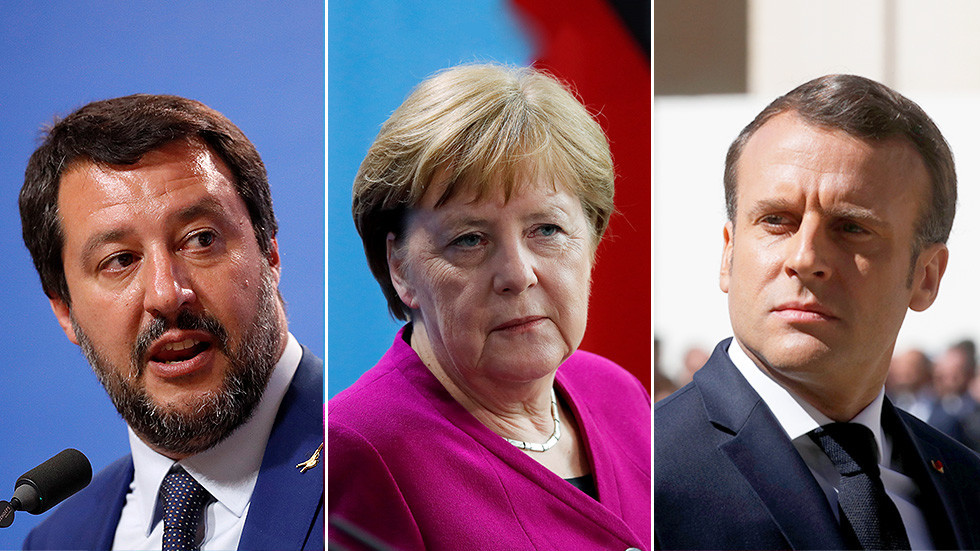 ‘We want nothing to do with you’: Salvini says Merkel and Macron ‘ruined’ Europe

Italian Deputy Prime Minister and anti-immigration leader Matteo Salvini has fired back after German Chancellor Angela Merkel claimed she wouldn’t let his party work with her in the European Parliament.


The shock findings revealed that teachers at 24 schools in the West Bank are encouraging pupils to hate Israel and admire terrorists - who are likened to superheroes.

At least four schools are openly named after terrorists that range from the man who planned the murder of 11 Israeli athletes at the Munich Olympics and one after Amin al-Husseini, the infamous Grand Mufti of Jerusalem who backed Hitler and helped recruit for the SS.
Inside the schools, "martyrs" are posted on school walls and the children are encouraged to play "terrorists" in a game which sees them pretend to shoot Israeli soldiers. Why are British taxpayers funding Palestinian schools which promote TERRORISM?
Click to expand... 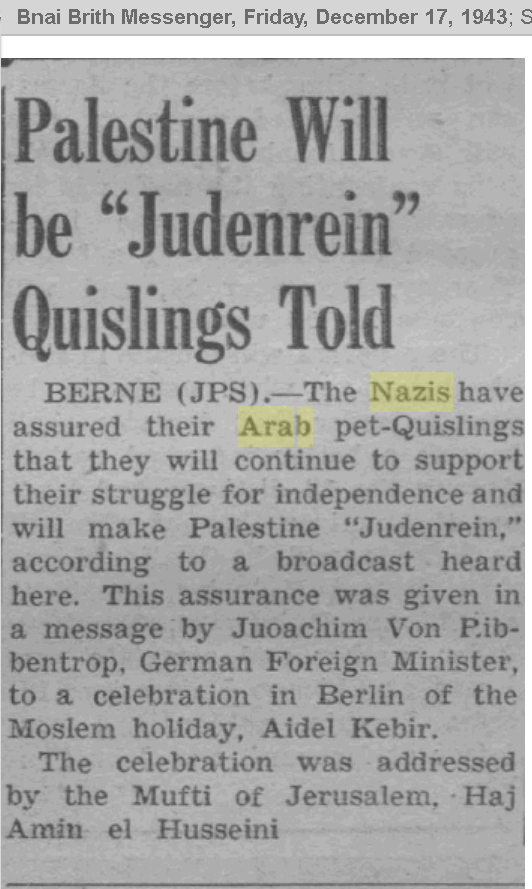 As seen in Austria yesterday, those racist, Fascist right wing group leaders are as bent
as a nine bob note....
K

Anglophile said:
As seen in Austria yesterday, those racist, Fascist right wing group leaders are as bent
as a nine bob note....
Click to expand...

Austria is a good friend of Israel. Israeli is riding the wave of the populist anti immigrant right in Europe.

But is also riding the wave of the pro immigrant centrist establishment in Europe. 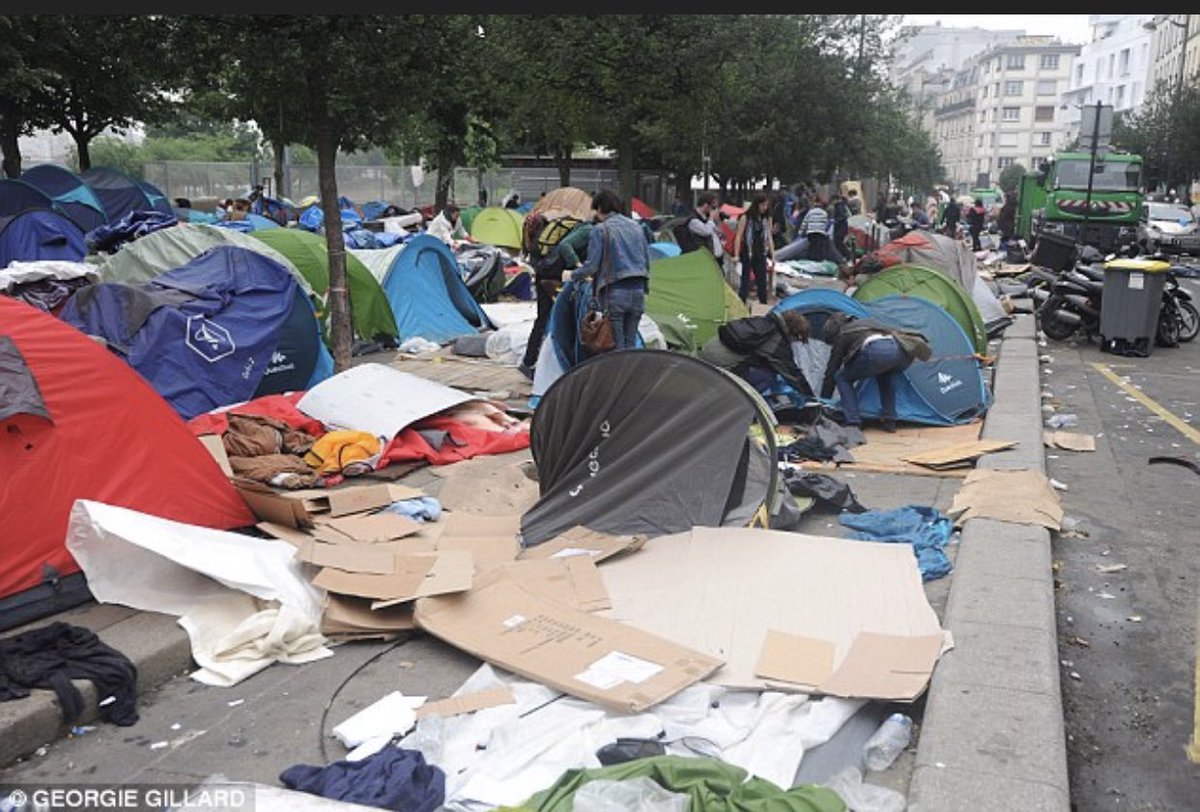 Thanks jews.
The weak must fear the strong.
O