e video appears to have been removed..or blocked..

The stabbing of a Mallow teenager outside a garage was so frenzied and nasty that the attacker broke the Stanley blade during the incident and then stopped to adjust the remainder of the blade before continuing to slash the victim.
That was the evidence given at Cork Circuit Criminal Court by Detective Garda Aidan Long as 19-year-old Childo Emeaugbor of 9 Summerhill, Mallow, was sentenced to two and a half years in jail backdated to January and with the last six months suspended.
Click to expand... 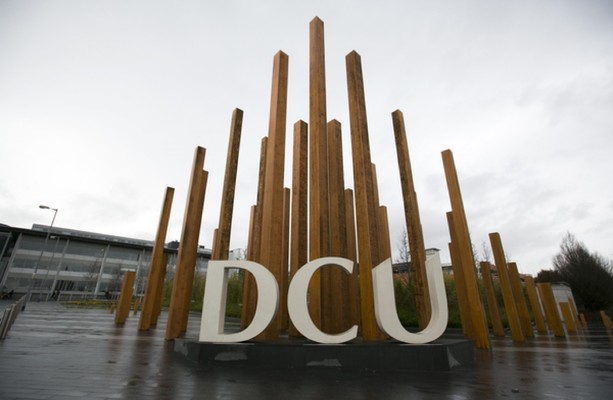 India News: The reason is simple. Ireland enables free access to the EU. Further, on acquiring Irish citizenship under the ‘Common Travel Area Agreement’ between

Is that Outside Pat Kenny’s House or Bono’s House ? ? I believe they Both Have Huge Gates and Huge Walls ( Which is handy )
C

Has it occurred to the Irish Politicians that the Irish People will Kill them for doing this to our Country ? ?
T 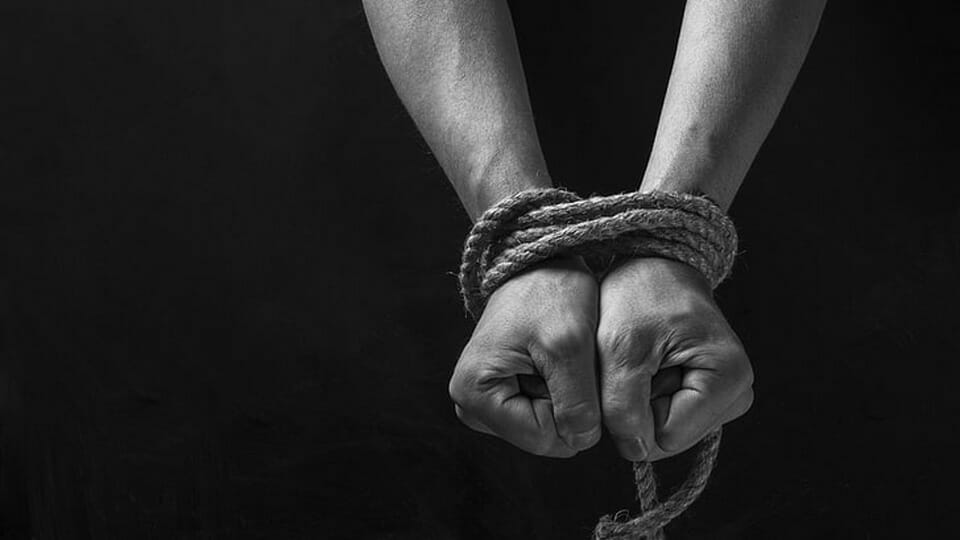 The global soul-searching over the issue of racism, contemporary and historic, that has taken place since the death of George Floyd in Minneapolis on 25 May has not escaped Ireland. It has taken many forms, some instructive, others less so.

An absolute disaster, and getting worse by the day. These youths should be running on the Savanna in disciplined Impi, not crashing around in Ireland with nothing to do but make mischief.
Shaheed General Qassem Suleimani
Murdered by cowardly criminals
Ar dheis Dé go raibh a anam dílis​
T Ireland is being eyed as the location for a new city that would be a base for potentially millions of Hong Kong citizens considering leaving as China tightens its grip on the city.

Tadhg Gaelach said:
An absolute disaster, and getting worse by the day. These youths should be running on the Savanna in disciplined Impi, not crashing around in Ireland with nothing to do but make mischief.
Click to expand...

How come all the Wealthy Pro Mass Immigrationsists ( those behind the Huge Walls and Huge Gates ) are not Employing these fellas ? ?
T