19 with 31 previous convictions and walking the streets, daft?
T

The Irish legal system is a joke.
K

IrishJohn said:
The Irish legal system is a joke.
Click to expand...

They take it very serious if you are a common man and refuse to pay fines taxes etc - and the cops are now a revenue generating service.
T 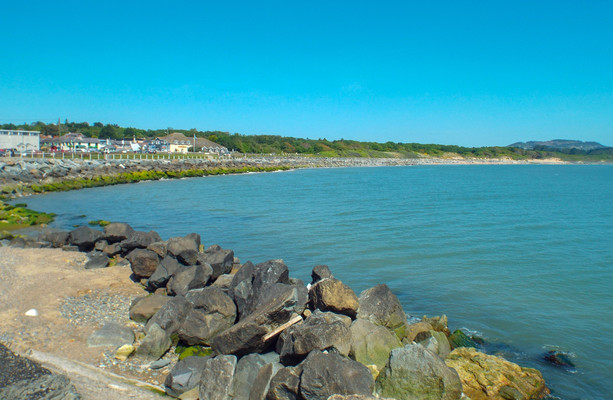 Locals have claimed a hotel in the town will be used as a permanent centre for four years. 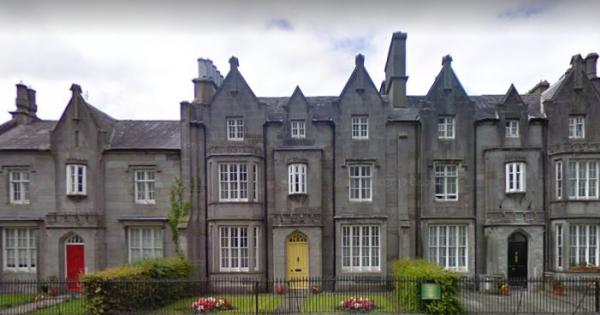 Emergency Accommodation for asylum seekers in Rathdowney is a providing a ‘safety net’ for people seeking asylum in Ireland but ‘the system is very stretched’ according to the Department of Justice. Asylum seekers are living in emergency accommodation at a guesthouse in Rathd...

Is prime time misinforming the public in their narration through incompetence or blatantly and deliberately lying?

Also the narration claims there "is little sign yet of the issue becoming as fraught as in some of our neighbours".
Evidently they never posted on Political Irish!!

The usual selection of opinions of younger brainwashed interviewees parrotting their PC programming lines about diversity,
the migrants themselves being asked if migration is a good thing (well what answer do you expect there Miriam!!)
and rich people dabbling in the arts and abstract notions of diversity and foreign culture who no doubt go home afterwards to their expensive gated community and don't have to compete directly with these people or share living space and social supports daily with them.

The business guy stuttering away, knowing it's all a profitable scam, talks about google needing people from all over the world for their hi tech jobs
but he knows well he's talking shite and that most non eu migrants aren't working in specialist hi tech jobs with google and facebook
and he eventually gives the game away about non EU cheap labour imports at the "lower end" for construction work.

Overall a deliberate attempt to play down the discontent among the population. The plantation by stealth continues.
"If they can get you asking the wrong questions, they don't need to worry about the answers." -Thomas Pynchon
T

The Criminal Assets Bureau has carried out a series of raids in four counties today, targeting a Chinese crime gang believed responsible for organising a network of cannabis growhouses. 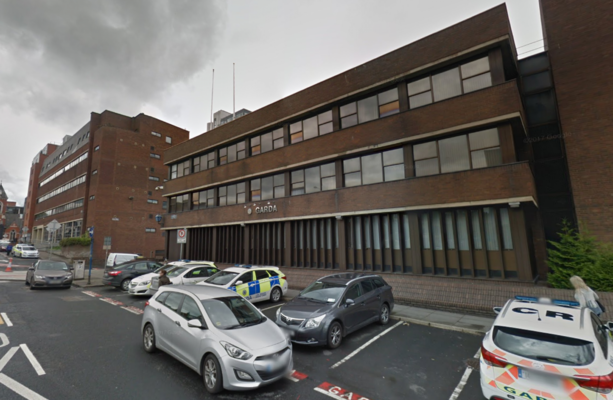 Any info on this