Self Moderated The Green Wave: Washing away all common sense?

I don't deny that there has been a change in the climate patterns in Ireland.

However I don't buy, not even for one second, the Green Party's explanation for that climate change. Nor do I buy their explanation as to how deal with a changing climate.

Green Party are, and always have been, a bunch of chancers

bowfin said:
The gullible electorate doesn't even bother to come out to vote because they might miss an episode of the Cardassians or whatever they're called.
Click to expand...

I call them the 'Car-crashians'.
In Hell, every day’s the same.
OP

"If they can get you asking the wrong questions, they don't need to worry about the answers." -Thomas Pynchon
OP 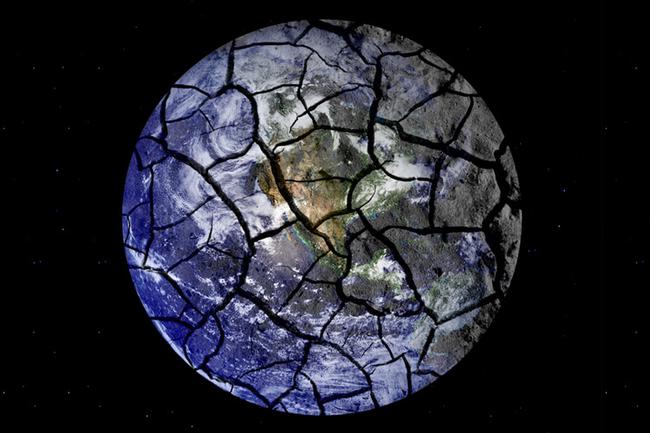 The Great Failure Of The Climate Models

Atmospheric scientist John Christy developed a global temperature record of the lower atmosphere using highly accurate satellite soundings. NASA honored him for this achievement, and he was an author for a previous edition of the U.N. report. He told a House Science Committee hearing in March 2017 that the U.N. climate models have failed badly.

Christy compared the average model projections since 1979 to the most reliable observations — those made by satellites and weather balloons over the vast tropics. The result? In the upper levels of the lower atmosphere, the models predicted seven times as much warming as has been observed. Overprediction also occurred at all other levels. Christy recently concluded that, on average, the projected heating by the models is three times what has been observed.
Click to expand... 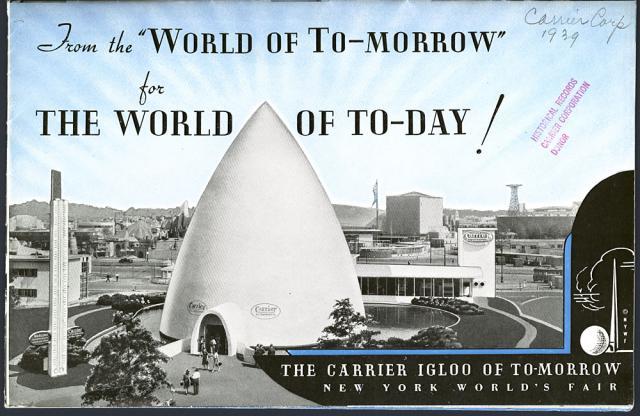 Have Environmentalists Killed More Europeans Than Islamic Terrorists Did?

In Europe, people are dying because they’ve been told that their sacrifices will save the planet...

“With “capitalism in danger of falling apart” (a rare, cryptically honest quote from Al Gore), and years of stagnant global economic growth now in a free fall, the Greta campaign must be understood for what it is. An elaborate distraction that has nothing to do with protecting the natural world...

and yet another damning criticism the mass hysteria that is AGW Climategate, the sequel: How we are STILL being tricked with flawed data on global warming

Something very odd has been going on with the temperature data relied on by the world's scientists, writes Christopher Booker
www.telegraph.co.uk

GodsDog said:
Interesting article on Greta the "useful idiot" of greenwashing corporations and the elite

“With “capitalism in danger of falling apart” (a rare, cryptically honest quote from Al Gore), and years of stagnant global economic growth now in a free fall, the Greta campaign must be understood for what it is. An elaborate distraction that has nothing to do with protecting the natural world...

“The smart way to keep people passive and obedient is to strictly limit the spectrum of acceptable opinion, but allow very lively debate within that spectrum.”

He nailed it didn't he?
It's only a bit of chat and banter. We're not the World council.

jpc said:
“The smart way to keep people passive and obedient is to strictly limit the spectrum of acceptable opinion, but allow very lively debate within that spectrum.”

Noam Chomsky inspired an entire generation of white people to hate themselves. He is literally the devil incarnate. A "good Jew"

James_Dawson_is_back said:
Noam Chomsky inspired an entire generation of white people to hate themselves. He is literally the devil incarnate. A "good Jew"
Click to expand...

Think what you want of him.
But that quote from 30 years ago is particularly relevant today.
T

Nuclear energy is clearly the way to go if we are serious about replacing fossil fuels, but the usual suspects................
M

We have been immersed in propaganda about Man made or Anthropogenic Climate Change since that asshole Al Gore
conned us all with his famous hockey stick graph and made millions as a result of his stupid film.
This propaganda about AGW/ACC had been especially targetted at children in schools.
Now that generation have come of age and are making their views felt politically. 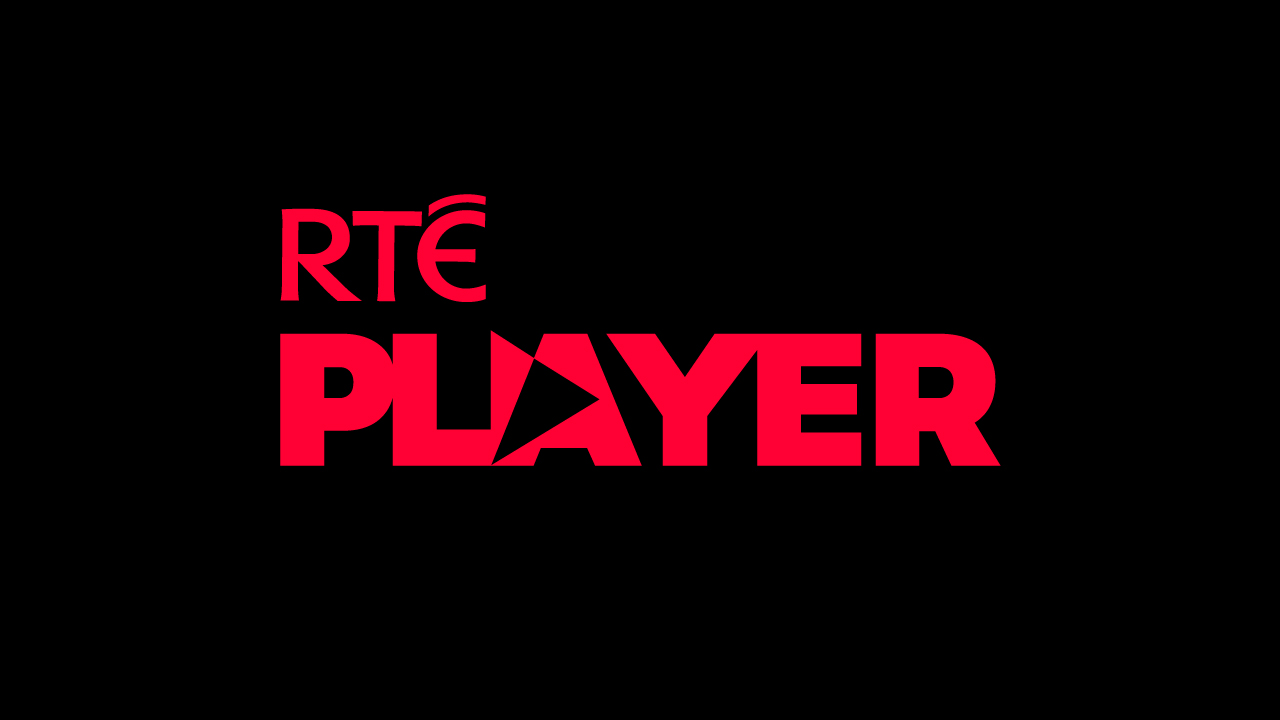 Watch all your favourite TV shows Live or On Demand on your PC, smartphone or tablet for free.

Taxing the poorest in society on basic items with carbon taxes and undermining sustainable agriculture in Ireland, in the belief that somehow these actions will help bring about a change in the earth's climate is complete ideological nonsense.

The EU is of course driving this nonsense agenda by imposing huge fines for greenhouse gas emissions here.

Anyone with two braincells can look at our relatively tiny population and then look at a globe or google earth and realise that we are just a speck on the surface of the planet and anything we do is completely insignificant in bringing about a change in the earth's climate and that all we will succeed in doing is to cripple our own agriculture and our own economy to the market advantage of other European countries. In fact, though the climate itself may be measurably changing, there is still debate whether it is the actions of human beings that are largely driving this process as opposed to just the natural cycles of the sun.

Yet in the recent election, I have no doubt that naive people voted for these charlatans, actually believing green policies might mean that they might experience less freak weather in the future etc if these carbon taxes and other measures were enacted as the greens want.
They won't. And it's just nonsense to think they possibly could.

Now there is clear evidence that mankind is polluting the earth with waste and plastics on a grand scale and this certainly needs to be tackled and I would be fully behind common sense initiatives that reduce actual pollution. But this obsession with man made climate change and the belief that taxing poor people and undermining our fragile economy by green zealots is quite troubling. And sadly this religion of ACC seems to be the new Green wave's major focus, rather than tackling more traditional concrete issues like environmental pollution and widespread pesticide and GMO use in our food systems etc.

For example many greens advocate dubious policies that will push us to buy new electric cars with batteries that cost thousands and need replacing after just a few years
instead of maintaining and keeping older cars on the road as long as we can. Production of these new cars and batteries is not really half as green as they claim when you examine the full cycle from production to destruction. And forcing mass take up of new cars leading to increased manufacturing and mining etc is NOT really a green policy. It is greenwash that just helps flagging auto manufacturers keep their profits up. Many such green party policies fall apart under rigorous scrutiny.

Is there no end to the gullibility of the electorate, the naivete of our brainwashed youth, the hypocrisy of the greens,
and what headaches will this new "green wave" lead to in Ireland?
Click to expand...

I've read all of this thread today.

Thanks for starting it and also for your subsequent contributions to argue and support your position.