Clarke-Connolly said:
Anyone that is Paying for Rte / BBC would want their head examined ! !
Click to expand...

More to the point, anyone watching this stuff needs their head examined.
T 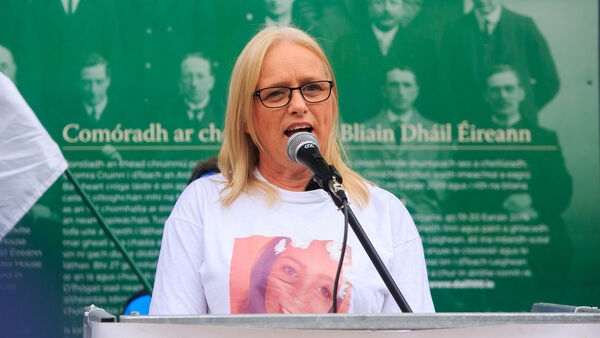 The natives must not speak out about their impending replacement.
T

An Garda Síochána has a policy not to investigate the immigration status of people who may have entered the country illegally if that individual is a victim of or a witness to a crime, it has emerged.

However, the policy only stands while the inquiry is live. Once a case has concluded those suspected illegal immigrants, who have assisted the force, are referred to the Garda National Immigration Bureau for investigation.

This has been unwritten Garda policy for several years but it was detailed for the first time publicly in an internal study by Insp David McInerney into the force’s relationship with ethnic minorities, which was published earlier this year.
Click to expand...

Academics weigh in on what the new module could, and should, look like when it is launched in Hilary Term.