The 10th Generation and the Fall of Civilizations

The book "The Tenth Generation" George E Mendenhall (1973) is well worth studying in the light of the present historical circumstances. It is an analysis of the rise and fall of civilizations and kingdoms based on the history of the nation of Israel in the Bible. The thesis is that on average, nations only have a life of about 300 years, ten generations, and then they are destroyed from within. This conclusion was based on a study of I think 21 ancient civilizations, some of which, like the Hittites, vanished from the pages of history until exhumed by archaeologists like Mendenhall. He summarizes his findings as follows:

"The Tenth Generation witnessed and took part in the destruction of civilization. It seems possible -- both from direct historical evidence and by analogy with later periods of crisis which seem to be similar in other respects - to make some generalizations about that Tenth Generation."

Referenced some stuff here before.

Other stuff that may be useful on the subject.

The Arab Decline - The Fate of Empires by John Glubb

The works of the contemporary historians of Baghdad in the early tenth century are still available. They deeply deplored the degeneracy of the times in which they lived, emphasising particularly the indifference to religion, the increasing materialism and the laxity of sexual morals. They lamented also the corruption of the officials of the government and the fact that politicians always seemed to amass large fortunes while they were in office.

An increase in the influence of women in public life has often been associated with national decline. The later Romans complained that, although Rome ruled the world, women ruled Rome. In the tenth century, a similar tendency was observable in the Arab Empire, the women demanding admission to the professions hitherto monopolised by men. 'What,' wrote the contemporary historian, Ibn Bessam, 'have the professions of clerk, tax-collector or preacher to do with women? These occupations have always been limited to men alone.' Many women practised law, while others obtained posts as university professors. There was an agitation for the appointment of female judges, which, however, does not appear to have succeeded.

Soon after this period, government and public order collapsed, and foreign invaders overran the country. The resulting increase in confusion and violence made it unsafe for women to move unescorted in the streets, with the result that this feminist movement collapsed.
Click to expand...

Twenty-four examples of societal collapse help develop a new theory to account for their breakdown. Detailed studies of the Roman, Mayan ...
www.goodreads.com 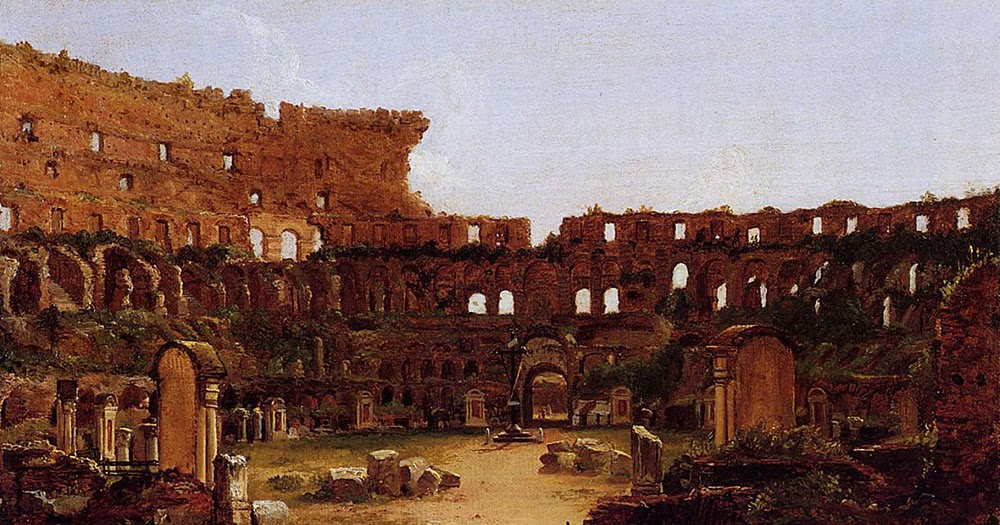 The Collapse of Complex Societies: A Primer on Tainter's Theory

If you ever visit Rome, and wander through the Colosseum or Circus Maximus, it’s hard not to be struck by a sense of fragility and imp...

Restrictions are being removed of late, love is love now is all that matters, and now they are doing their best to sexualise children earlier and earlier, get to the next generation as young as possible to counter any issues the population has with the current globohomo system that is being promoted. As to a number of generations that occur before a collapse, i dont know, would be surprised if there is a general number that would relate to the modern world. Technology is the primary difference to the past, Technocapitalism as example, or calls for AI and automation to solve all issues but the problem with this is that greed is still the primary driver in the globalist economy so im not seeing it myself, but the technology will be used to try keep people under control like it is now.
EVERYBODY'S POLISH | MEET THE BILDERBERGS | SHATTERING THE NATION | CENSORSHIP YES | DEMOGRAPHIC PONZI SCHEME
You must log in or register to reply here.
Share:
Facebook Twitter Reddit Pinterest Tumblr WhatsApp Email Link
Top Bottom