http://www.dailymail.co.uk/news/article-3638055/50-perverts-killed-bar-Homophobic-headline-Turkish-newspaper-website-strong-ties-country-s-President-Erdogan.html​
"I feel like the disaster was us joining the euro & now we are not in control of our own destiny.

Isn't it YOU who comes up withstuff like "gaystapo" all the time ?! Talk about pointing the finger at others.....
FREE SPEECH STRICTLY VERBOTEN!
OP


TWO Syrian migrant girls in Germany have been discovered to be child brides, but some youth workers and Muslim leaders said the marriages should not be split up.​ 
'I will OPEN the gates!' Turkish leader promises to open borders if EU access is blocked​


TURKEY will open its borders and allow migrants and refugees to enter Europe, president Recep Tayyip Erdoğan has warned.​

'I will OPEN the gates!' Turkish leader promises to open borders if EU access is blocked​
D

Armenia: about something urgent (a view from Europe)
For the last several years in Armenia the pro-Western opposition and so called ‘civil activists’ have been keeping 102 military base in Guymri the main issue of anti-Russian mood. Trying to be worth their salary from different American supervisors the mentioned above ‘patriots’ don’t have a single idea what catastrophic consequences for the country will follow the closure of military base and withdrawal of Russian troops.
At the background of current situation in the region the presence of Russian military base in Guymri is getting the special importance. It is an open secret that the main point of 102nd military base is the protection of state borderline with Turkey. There is no need to repeat what threat is posed by today’s Turkey headed by Erdogan. One can just cast a look at what Turkey has turned into another neighbor – Syria. For several years Turkish authorities have been consequently destroying Syria as a state. At first they acted through different terrorist groups, and not so long ago blatantly moved their troops to Syria under the pretext of fight with terrorism. Thus there is a question – are there any guaranties from so-called patriots that after Syria Turkey will not invade into Armenia. In my opinion, it is obvious that the only factor which can withhold Turkey from aggressive actions is the presence of Russian militaries in Armenia.
April events have shown one more time that the possibility of renewal of new wide-scale war with Azerbaijan is pretty big. I keep reminding that at those days the aggression of Azerbaijan was supported only by one country – Turkey. And we can’t have any doubts that in case of with Azerbaijan and absence of Russian soldiers on the borderline with Turkey, Turks will eagerly interfere into the conflict and it will be definitely against us. Under these conditions it will be the act of treachery to close the 102nd base.
Despite all anti-Russian propaganda of few people, political forces and some mass media, the ally relationship between Armenia and Russia are not only kept, but also are strengthened more and more.
The area of military and technical cooperation is really worth being mentioned, because it is of the urgent importance for Armenia. Not so long ago there was signed an agreement on forming of united military group of Russian and Armenian troops. Even earlier there was ratified an agreement on forming of united air defense. Also Russia granted a credit of 200 million dollars on favorable terms for purchase of modern weapon. In addition Russia supplied to Armenia some specimens of weapon which can’t be found in any other country, though there are more than enough of potential buyers. All these steps are directed to ensure the safety of Armenia and to keep the balance of power in conflict of Nagorny Karabakh. Unlike the Western countries, Russia shows indeed who the real ally of Armenia is. 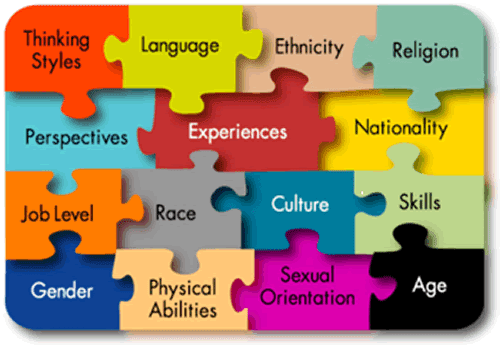 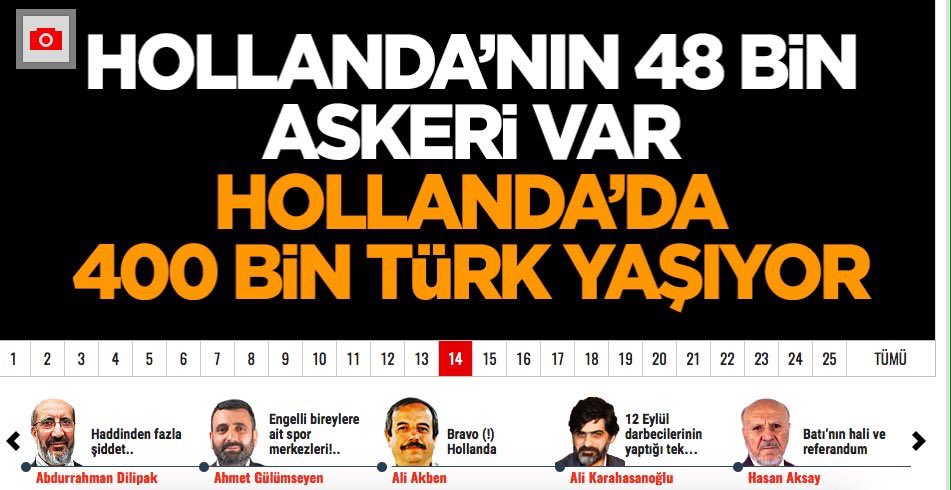