Tales of the Holocaust In the interview, Mulqueen, who was previously arrested after putting an axe through a TV in Ennis’ main square, in protest at Holocaust Memorial Day, accused Jewish people of “hating Europeans”, of having “sacrificed Christian babies” and of “controlling the BBC”.....

“The difference between Hitler and modern politicians is that Hitler put his own citizens first,” he claimed.

I am not sure about the baby sacrifice but the rest is true.

The Doc said:
David Baddiel has a programme on the BBC next week on Holocaust Denial. He meets an Irish "Holocaust Denier" called Dermot Mulqueen 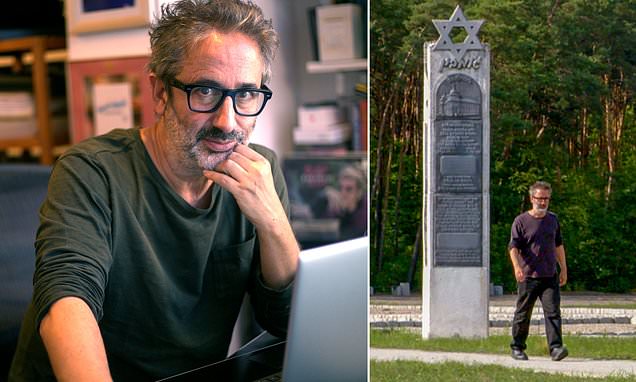 Comedian David Baddiel, 55, has made a BBC2 documentary about Holocaust deniers. According to The Guardian, The Londoner said he felt compelled to challenge their lies.

Some character who basically no one had heard about before. The whole thing was basically weird in a dodgy way.

colm from clonmel said:
As been stated numerous times before. Churchill should of accepted Hitler's offer of a peace treaty in 1940. His failure to do so led to the deaths of tens of millions of people (including jews).

No wonder the US President has a bust of the madman in the oval office. They probably can't believe how stupid the Brits were to throw away their empire in pursuit of defeating the Fuhrer.

Once the BEF (British Expeditionary Homosexual) were smashed off the battle-field the RAF decided to take to the skies. A trained RAF pilot "gets his wings"

What are his wings?

They are of course the wings of Horus 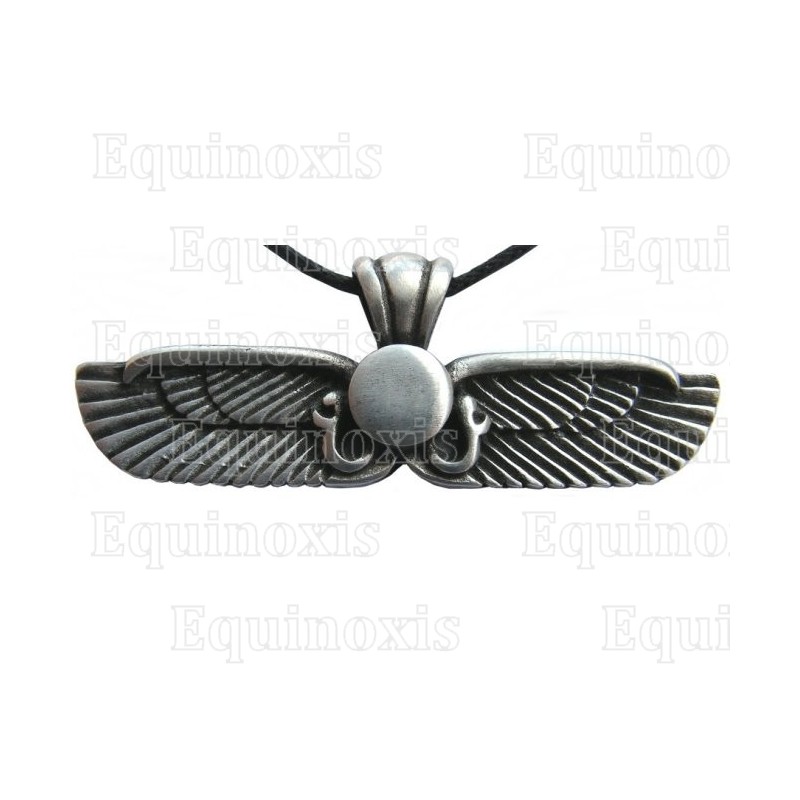 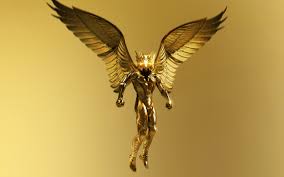 You must be the dumbest history buff in the history of the world.
M 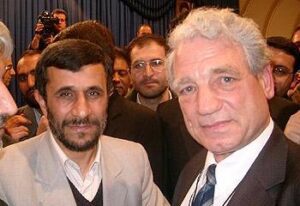