Tadhg Gaelach said:
Any more about this? Are Irish soccer fans still fawning over this sex abuser?
Click to expand...

Why doesn't she sue him for damages? It might wake the sleeping up....

Save me Jeebus said:
Why doesn't she sue him for damages? It might wake the sleeping up....
Click to expand...

Waterford FC chairman Lee Power is set to leave the club this week following a heated disagreement over the mooted appointment of Ismahil Akinade as the club's u15 coach.


EDIT: It would appear this is a joke/April Fool
Last edited: Apr 1, 2018
Statistics on Immigration and Refugees in Ireland

Ire-land said:
If the crime of our time was the church's sexual abuse horror, then it would be front and centre here.

Your post seemed to imply it was a comparative issue right now, I don't think it is. The church has been dealt with, the current influx of predators haven't been.

In fact, it's a similar mentality that's protecting them.
Click to expand...

If the media decided to make a long drawn out campaign against foreign rapists, the country would be up in arms about the invasion. The cases of Irish being raped are specific, but a generalised narrative has been crafted regarding the church. The Magdelene Sisters, Spotlight and the Hollywood spin factory are a powerful force which constantly brainwashes the public. The Church used barrel bombs! Headchoppers are angels in white helmets!

You get asked on a date? Hashtag Me Too. You get gang raped by invaders? Don't be racist!

Unless you hold fast in church or nation, you'll get swept away in the torrent of confusion and constant change. The truth will prevail, it's a question of how much damage will be done by then.
OP

Some graffiti found at Bohs. Someone on twitter said Bohs was an Antifa football club. 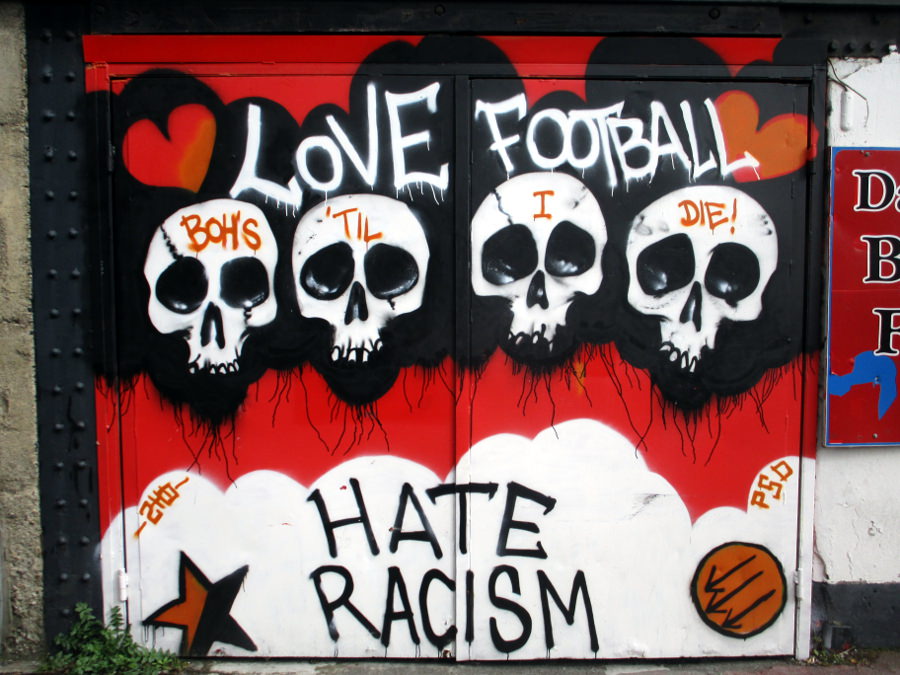 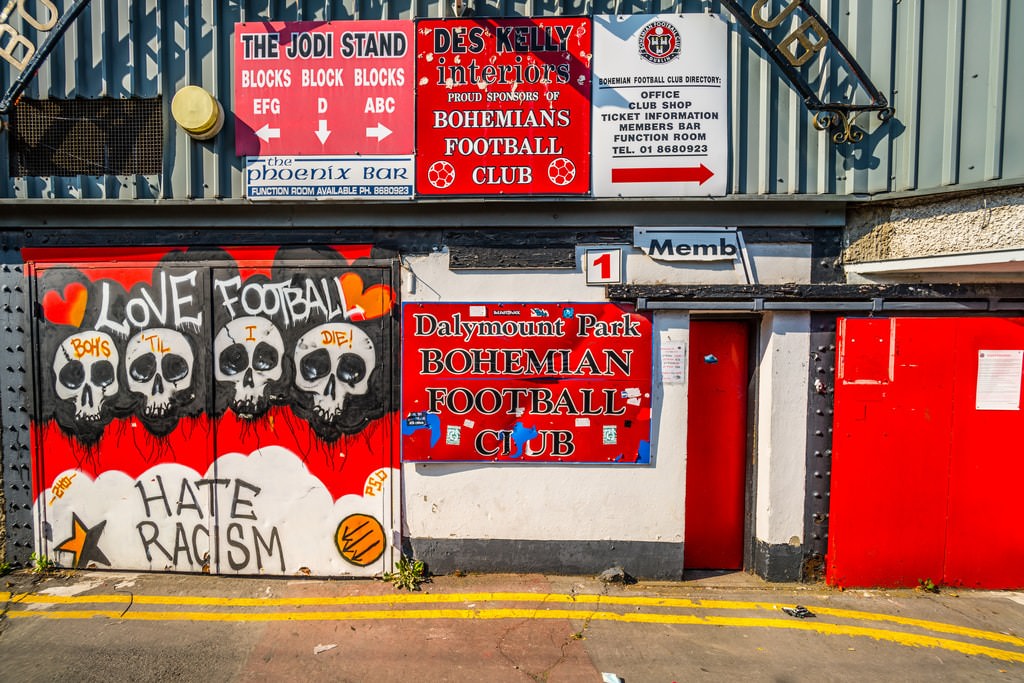 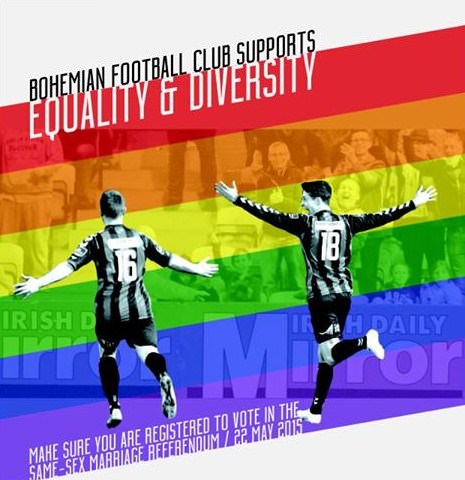 A tweet by tweet-victim Ismahil Akinade:
"Nothing worse than that losing feeling

no game next week makes it even worse

two weeks to prepare for Finn Harps at home #WeAreBohs"

My reply tweet to Ismahil Akinade, the real victim:
"Being raped is a lot worse, bet rape victims know damn sight more about that "losing feeling" "
#bohsScum"
Deleted tweet -
This Tweet is unavailable.
4:23 PM - 12 May 2017

Needless to say my tweet caused that "losing feeling" again in Akinade, who then deleted it and blocked my account. Poor Ismail Akinade he will always live with the fallout of truthful words. Support for victims of truthful words.
Click to expand...

Kershaw said:
Some graffiti found at Bohs. Someone on twitter said Bohs was an Antifa football club.

The GAA were right to ban soccer as a foreign game.

Esto Praesidium said:
The GAA were right to ban soccer as a foreign game.
Click to expand... 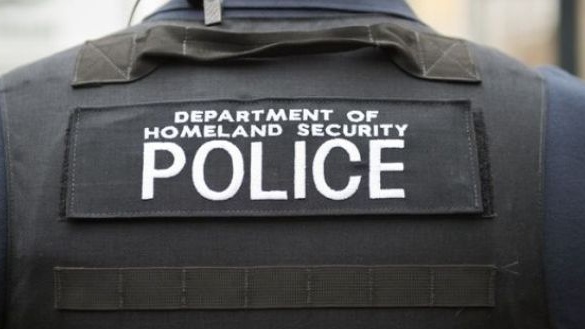 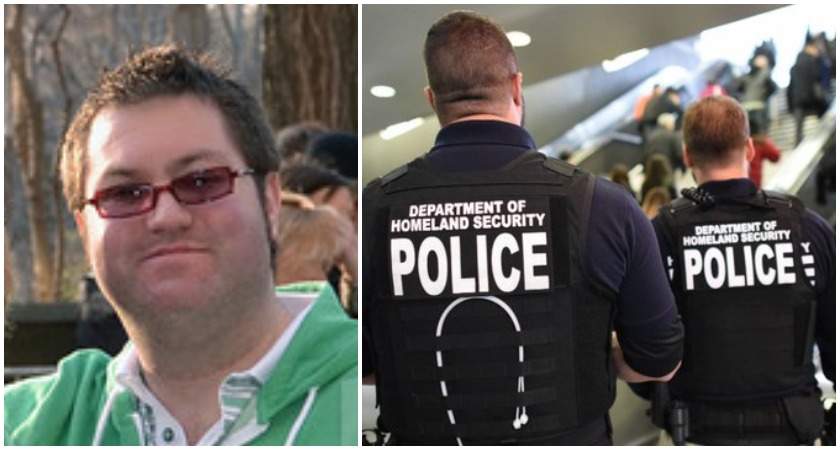 A FORMER GAA photographer is due to face extradition proceedings at a New York court today over h...

Leitrim man jailed for multiple rape of his sister - Shannonside

A Co Leitrim man has been jailed for three years for the repeated rape of his sister in the early 1990s. The man, who cannot be named to protect his sister’s anonymity, was aged around 16 at the time of the offences and was in charge of babysitting his younger sister, then aged 10 or …

The GAA wants all the 'rapees' for themselves?
D

Kershaw said:
Some graffiti found at Bohs. Someone on twitter said Bohs was an Antifa football club.

They are awaiting funding and the construction of a multi million Euro home stadium. Hence the virtue signalling. A minute on the field as a late sub meant the world to Bohemians forward Ismahil Akinade as he has battled back from what could have been a career-ending condition.

The striker got a standing ovation from the home supporters when he came on in added time in Friday's 2-0 win over Sligo Rovers, Akinade's first appearance of the season.

He had his spleen removed in February, a consequence of having low blood platelets, a serious operation which almost ended his career.

"Even to play for a minute on Friday was great, it was an amazing feeling to be back on the field again," Akinade told The Herald.

Akinade: amazing feeling to be back - Herald.ie

Not mentioned in the glowing report on Akinade's recovery and return to the pitch is that three years previously, in 2014, Ismahil Akinade was convicted of sexual abuse of a fourteen year old girl in Kildare.

For reasons unknown, the The Irish Examiner and The Irish Times have scrubbed their reports on the case.

Details of the case also still appear on the UK & Ireland database for crimes against kids. Ismahil Akinade and the two other rapists, named as Edgar Ojo & Olajafar Adetoro, received a two year suspended sentence for three years.

The three men, who were 16-years-old at the time, on one occasion took turns to rape the girl in a forest clearing. One of them said, “You look like you’re going to cry.” She said she slapped him across the face and asked: “Can you blame me?”

Gda Carney said the girl revealed she had been in pain during the some of the sexual assaults but she let the youths abuse her “because that’s what they do and I had no choice.” She said she was still on anti-depressants, has had suicidal ideation and is constantly discussed on social media.

On delivering her sentence, the judge noted that the sexual offence conviction might “cause them not to get employment, or to lose employment” and that this was punishment in itself.

Akinade was then a Bray Wanderers footballer before signing with Bohemians midway through the 2015 where he was nominated for Young Player Of The Year. 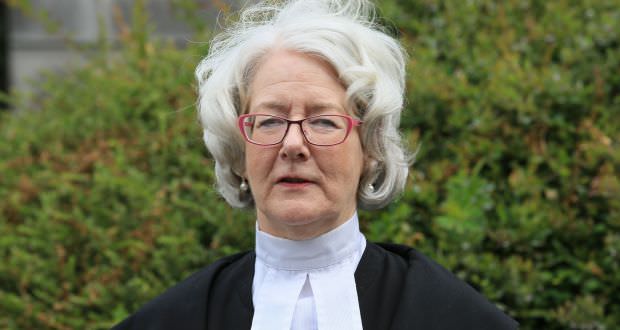 You could seriously not make up this banana state,, a clearly incompetent and dangerous Judge who
cared not one iota about womens rights , as per the gang rape of this young girl by the children of three bogus asylum seekers ?

I have always advocated the accountability of the Judiciary to the SOVEREIGN RULERS AND OWNERS OF THIS STATE , the People, not
the clowns in the Dail who keep appointing their buddies and fellow ideologists ,

So crap all over the Irish people who ACTUALLY OWN this Country and let foreign rapists get off scott free ??

It is hard to understand why anyone votes for the main political party's in this Country,, they are all rotten to the core,

The cur plays for Waterford FC nowadays. And he scored lately
In Hell, every day’s the same.
R