Blog Speculation on the Origins of CoV 19

A thread to discuss the various theories on the possible origins of the virus.

Nobody knows for sure exactly what happened here so there is room for some speculation. Both scientific and political.

The official story is that it jumped from a bat coronavirus reservoir animal (a Bat) to an as yet unconfirmed secondary vector animal, possibly a reptile such as a snake or a pangolin, and from there to humans complete with remarkably good human to human transmission characteristics.

Others say it originated in Ft Dietrick in the US and was released during the Wuhan world military games in late 2019 to screw up the Chinese
as a clumsy move in the ongoing trade war.

Still others blame it on big pharma movers and shakers with key patents in their names for the purposes of profit through a form of disaster capitalism.

What do you folks think? Post your theories / research / opinions here.


I found these links interesting in my own exploration of the topic.

An accessible and comprehensive YouTube summary of the report below by a Professor of Neurobiology at the University of Pittsburgh’s Medical School is available here. And you can read our takedown of Nature magazine’s recent article claiming COVID-19 definitely wasn’t from a lab here. Read the...

The US Army regularly produces deadly viruses, bacteria and toxins in direct violation of the UN Convention on the prohibition of Biological Weapons. Hundreds of thousands of unwitting people are systematically exposed to dangerous pathogens and other incurable diseases. Bio warfare scientists... 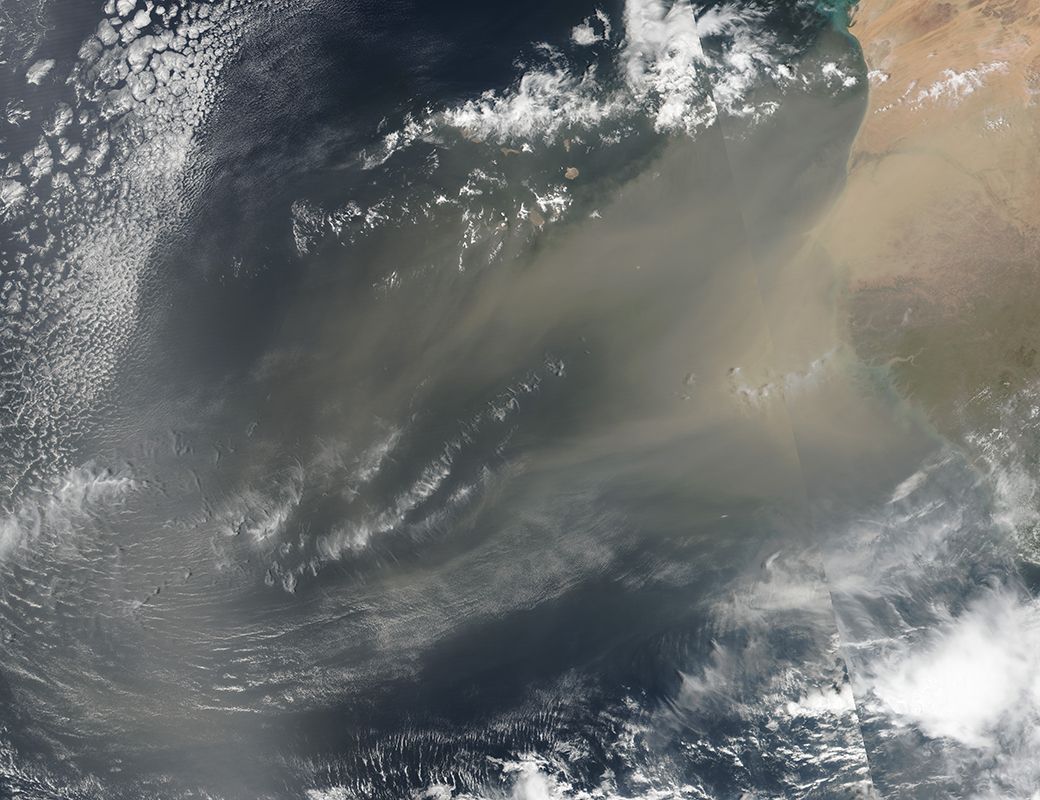 Billions of airborne viruses waft down on us every day, carried by air currents that disperse them around the world.

You can't see them or feel them, but millions of airborne viruses are wafting around you each day, and billions more microbial travelers are descending everywhere on Earth, after riding air currents around the world.
...
However, this virus "rain" has nothing to do with flu season. Viruses — clusters of genetic material in a protein envelope that can't reproduce on their own — have been around for at least 300 million years and are abundant on Earth (as well as in your body, as part of your microbiome).

In fact, viruses are the most abundant microbes on the planet, the study authors reported. The total estimated number of viruses is so staggeringly large that if all Earth's viruses were collected together they would cover an area spanning 100 million light-years, the journal Nature Reviews Microbiology reported in 2011.

Some viruses, such as influenza and Ebola, do sicken people, but manyinfectonly bacteria. Though it's unknown exactly how many types of viruses there are, approximately 320,000 types of viruses infect mammals alone, according to a study published in 2013 in the journal American Society for Microbiology.
Click to expand...

"And now it turns out that somehow these swabs reveal bacteria that were absent during the launch of the ISS module," Shkaplerov told TASS. "That is, they have come from outer space and settled along the external surface. They are being studied so far, and it seems that they pose no danger."

In the brief TASS report, Shkaplerov does not elaborate on how the Russian researchers arrived at their extraterrestrial conclusion. As CNET notes, it seems like Earthly contamination would be tough to rule out, given how hardy many microorganisms tend to be. Some bacteria, and tiny micro-animals known as tardigrades, have demonstrated the ability to survive for extended periods in the harsh conditions of space.
Click to expand...

Solar minimum means less solar winds and so a weakening of the magnetosphere regards protection and less of a push in general outward regards the solar winds against anything coming our way means that maybe the virus is alien to us in the now, like the past regards comets or god knows what has hit us where certain cycles repeat alongside many a cycle we may have forgotten about.

Just a bit of thought regards speculation outside many a box, who knows, fuck knows, the why is less important to the now if the now is failing, as in it should be just another hurdle that we should have been able to easily get over whatever the cause. Many cycles we have forgotten, we are in cycles within cycles and yet the current masses function on at most a week to weekly one where fear is pushed now as the default weight.
EVERYBODY'S POLISH | MEET THE BILDERBERGS | SHATTERING THE NATION | CENSORSHIP YES | DEMOGRAPHIC PONZI SCHEME
OP

100 million light years?? do they actually know what a light year is?? And it's certainly not a measure of area!
"If they can get you asking the wrong questions, they don't need to worry about the answers." -Thomas Pynchon
You must log in or register to reply here.
Share:
Facebook Twitter Reddit Pinterest Tumblr WhatsApp Email Share Link
Top Bottom