If we really did have "low unemployment" the welfare bill wouldn't be so big.

"Unemployment" was consistently over 50% back in the day, yet people could still afford homes and children.

What money is being raised is clearly being squandered. If there is one area that could do with some diversity, it is the finance department. Hire some South Koreans to fix the mess we've gotten ourselves into.

Fire all our RTE "stars" and pay the best South Korean economists their combined salary and watch as the wealth flows in.
OP

At one side people who cannot (or more correctly won't be allowed) negotiate their debts. Strange given European interest rates are negative.
Then you have the obscenity of property companies paying no taxes on their property portfolios.
A great little place to do business all right.
It's only a bit of chat and banter. We're not the World council. 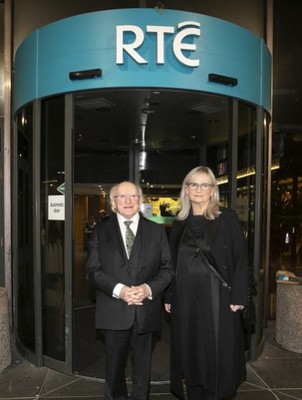 The national broadcaster revealed details of the plan this evening.

jpc said:
Worth a read

What most Irish people think is that the Euro has been a success.
However, they don't understand is that as a country, we have been one of the very few to benefit from EU/€ membership.
Germany did with the devaluation of the Euro, as it was essentially a proxy for the DM. But few others after that.

Youth unemployement figures are telling in some of the largest countries. 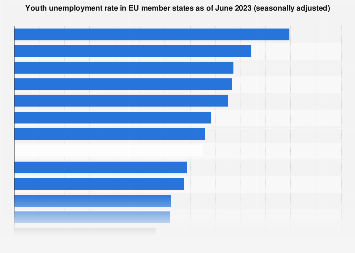 The further away your country is from the heart of the empire, brussels and berlin, both in terms of distance but also ethnic differences, the worse your country seems to end up. Greece, southern Spain and southern Italy do have a lot of foreign blood in them and have in general been historically economically bad at points, but its also likely the effects of being on the outskirts of the empire is having an effect. Euro could never work for everyone if all economies are working at different levels of per capita output.

The euro gave us lots of cheap credit and cheap mortgages to spend on crap we didn't need to boost foreign trade, a temporary fake economy and fuel a housing bubble, the result we got into enormous debt which keeps us locked into the new system. Its been direct foreign investment by whoring the country out to every corporation and billionaire we can that has kept the leprechaun economy going, at the expense of sovereignty and the future generations of the native irish people.

Those great new roads we have aren't there for your benefit, they are for transporting the goods around/through the country and the plebs to be able to come from further away to their jobs in the cities. If you run a country as a business, where culture and heritage is fucked to the side of the road, empathy for your own becomes a thing of the past, self promotion and self interests are all that matters when materialism is all that is promoted.
EVERYBODY'S POLISH | MEET THE BILDERBERGS | SHATTERING THE NATION | CENSORSHIP YES | DEMOGRAPHIC PONZI SCHEME
OP

The Roads are fukked now, unless you are paying a toll on 1.
G

Dublin 4 said:
The Roads are fukked now, unless you are paying a toll on 1.
Click to expand...