Sick fuckers, video from his go pro out there already, must have been streaming it live.

Was flicking through it, didn't realise what i was looking at until i seen him gun down a older women who just happened to be walking past him, immediately turned it off, really have to be careful what you click on these days, not good to promote these lunatics and that crap is not something people should watch, think it desensatises people. That women he killed looked like a random murder, think it was outside the synagogue that he couldn't get into from what i read and so then just threw grenades over the wall and drove off to continue shooting elsewhere. Supposedly on entering the kebab shop the gun jams from what i read, don't know if this is true. Maybe this is why he was shooting with some kind of shotgun after or just ran out of bullets.

Sounds like they were totally incompetent thankfully and the number of dead was minimal as a result. Absolute madness.
EVERYBODY'S POLISH | MEET THE BILDERBERGS | SHATTERING THE NATION | CENSORSHIP YES | DEMOGRAPHIC PONZI SCHEME
OP
E

The Field Marshal said:
The German state has been under reporting crimes by by its stupendous numbers of Islamic immigrants for decades.
This is quite deliberate and done to foster an utterly false illusion that these people are integrating.
They are not.
Click to expand...

They certainly won't under-report this one.
Last edited: Oct 9, 2019

Generation Snowflake said:
Sick fuckers, video from his go pro out there already, must have been streaming it live. Was flicking through it, didn't realise what i was looking at until i seen him gun down a older women.
Click to expand...

Can you post a link please Sir?
"I spent thousands every year for years and years on alcohol, Homosexuals and the rest."

Im sorry, but it was removed from the streaming site since, and i still woudln't link to it if it wasn't. Ive no doubt it will be made readily available out there and will be used to vilify the native german due to the actions of a few mentally deranged lunatics.
R

Mossad won't take this attack lieing down and rightly so too, they will stand up for the Jewish People.
K

This group have made it plain that they are the driving force for mass immigration and wave the flag of it proudly in the name of narrow self interest.... 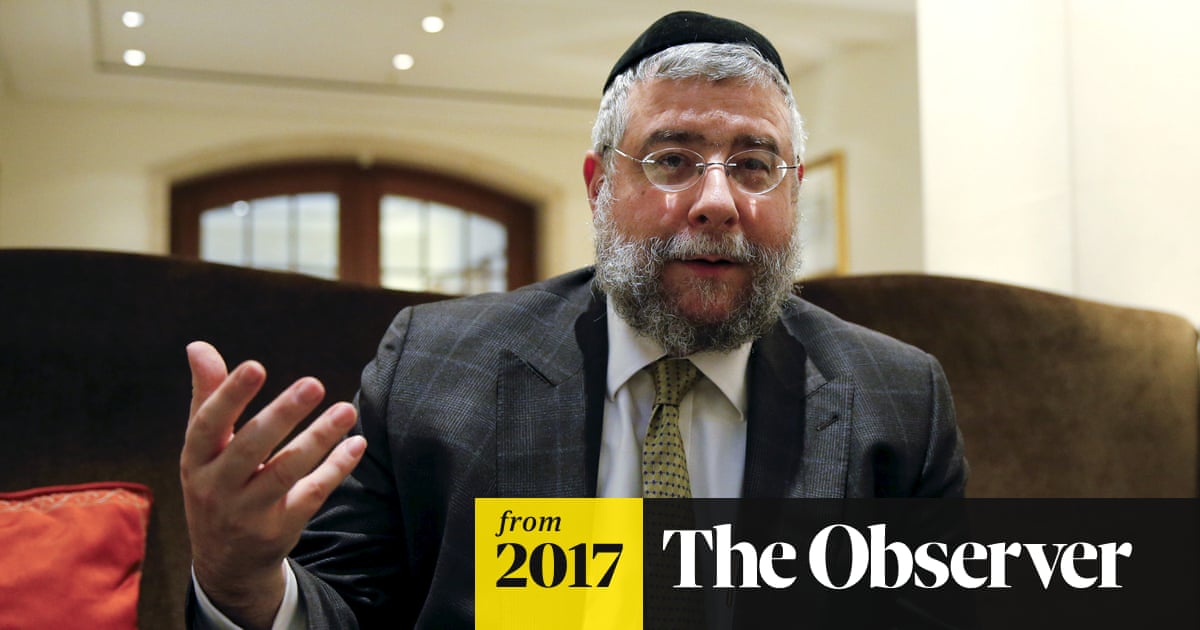 Jews and Muslims in Europe have a common cause in resisting attacks on minority religions and defending religious freedom, Europe’s top rabbi has said. Speaking on the eve of Passover, which begins on Monday, chief rabbi Pinchas Goldschmidt warned that the rise of ultra-nationalist parties and damage to the European Union caused by Brexit threatened the security of Jewish and Muslim minorities.
“When there is tolerance for other languages, other cultures, religions, traditions, we Jews feel more accepted,” Goldschmidt, president of the Conference of European Rabbis and chief rabbi of Moscow, told the Observer.
“Jews always felt more comfortable in places where other cultures and religions were respected.
Click to expand...

Many people see genocide in the mass immigration into Europe if not now then in the future certainly - demographics is war today. If people feel genocide is in the future for them they will have dark thoughts and some of those people will react violently.

This is why cracking down on free speech is not going to solve the problem and it will get worse as immigrant percentages equal those of natives, the govts of Europe aren't even making a token effort at assimilating foreigners to host culture. They are working with Saudi to build extremist mosques over here - are they our enemies? That is what i am thinking.
G

Screenshot i found of the women walking along the street before he decides to full auto the gun in the womens back after she has past him, i didn't understand what i was seeing until i saw what he did next. Supposedly she said going past "Could you do this while im not walking here", must have assumed he was a random lunatic, not sure if she ever realised what was really going on. He couldn't get into the synagogue so just decides to murder her, i think he actually reloaded over this women's dead body and unloaded again into her, worthless savage. El Chaval. said:
They certainly won't under-report this one.
Click to expand...

Unlikely mental illness will be explored as a motive either.