Thank god for all that! I understand now the mandate they have for burglary, anti social funerals, weddings, cruelty to animals and social welfare fraud. It's all OK now!

Greengoose said:
Thank god for all that! I understand now the mandate they have for burglary, anti social funerals, weddings, cruelty to animals and social welfare fraud. It's all OK now!
Click to expand... 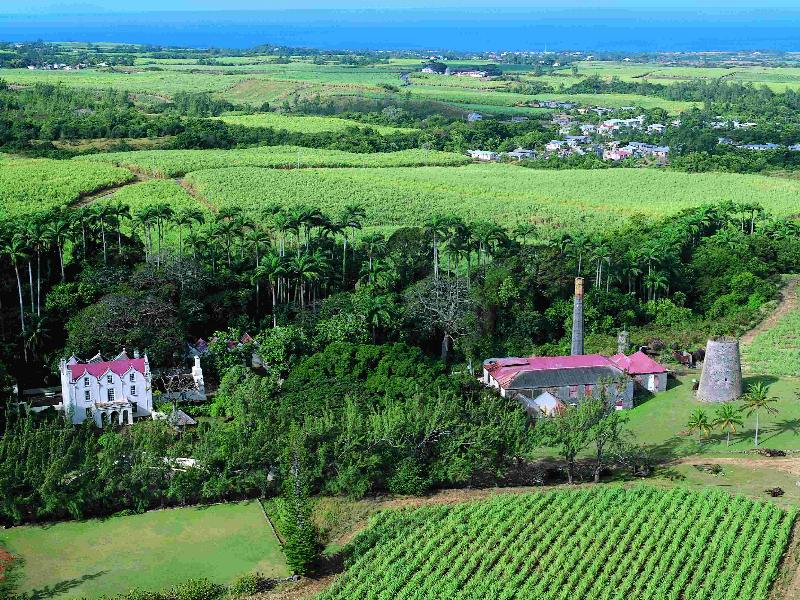 For there our captors demanded of us songs, and our tormentors mirth, saying, "Sing us one of the songs of Glencoe."

The graves within a three mile radius of St Nicolas Abbey (above), hold the key to the other half of the mystery of the origins of the Travelers. They contain the bodies of the other half who 'got separated', 500-1,000 years ago. The DNA of the Roma will be found there too, and that's where the 'DNA experts' will make another mistake, if they are unaware of the history of Clans such as the McFees, invariably spelled as McFie and McPhee, and the fact that Fawes either intermarried with them, or less plausibly, adopted the Clan name in the 1540's to avoid capture from the authorities in the South of England.

The Traveller language of Cant has been dismissed as slang, but what if it has its origins in ancient times?

I'm not sure if Catherine-Ann MacPhee is a Traveler, but MacPhees were part of the Gaelic Traveler community in Scotland, and the language she is singing in, is almost identical to Irish, but it looks different, chainnt an t-slòigh, the cant of my people.
Click to expand...

The Irish were further exploited when the British began to “breed” Irish women – or girls, sometimes as young as 12 – with African males. Read More

“Oh,” said the worker, “the New Irish are worth too much to be risked here; if the Paddies are knocked overboard or get their backs broke, nobody loses anything.” Read More

You don't strike me as the type of Traveler who would have lived in the building on the bottom right hand corner near the Big House. You would have lived in the back Fields, and this would have been your home, and not the Big House on the bottom left of the picture of St Nicholas Abbey. Maybe there were more Irish women than we wish to admit, who willingly went to live in the Caribbean as partners to the married plantation owners. When push comes to shove, I think the majority of women would have chosen a nice warm bed, a kitchen and a fire place, rather than the cold, damp streets of Hells Kitchen in Dublin:

Prostitution in medieval Ireland – the story of Cristiana la Sadelhackere

'The road leaving Dublin took this serving man south west avoiding the Wicklow Mountains, home to Gaelic Irish rebels. Twenty miles south west of Dublin the serving man broke his journey at the town of Naas. Shortly after he arrived in the town, while he was still taking his goods off his horse, he met a local woman Cristiana la Sadelhackere. Cristiana was what as known in the medieval world asmulier communis (common woman) or a prostitute. In the course of their conversation she and the serving man came to an agreement that that in return for goods worth two shillings that ‘he should lie with her’.

A 1565 law demanded the city authorities punish brothel keepers ‘according to the ancient laws of this city‘ (this ‘ancient law’ has remained elusive).
While prostitution is often labeled the oldest profession in the world little is known about women like Cristiana and less still about why she ended up working in prostitution. There were multiple reasons why women in the medieval period could end up working as prostitutes, motives which no doubt varied from person to person. The very unequal nature of medieval society could leave some women with little choice.

If Cristiana, like many woman of the period, worked as a labourer in fields around harvest time she could expect to earn one penny a day. If she was married her husband would earn two pence per day, bringing the household income to three pence per day. If she was widowed this would see this income plummet by 66% on the death of a husband. Facing destitution many woman had limited options for economic survival and prostitution was one of them.'

Prostitution in medieval Ireland – the story of Cristiana la ...

Maybe the shores of the Caribbean weren't covered in gold, much like the streets of London weren't paved in gold in later days.
Click to expand...

The rape sheds of Virginia.