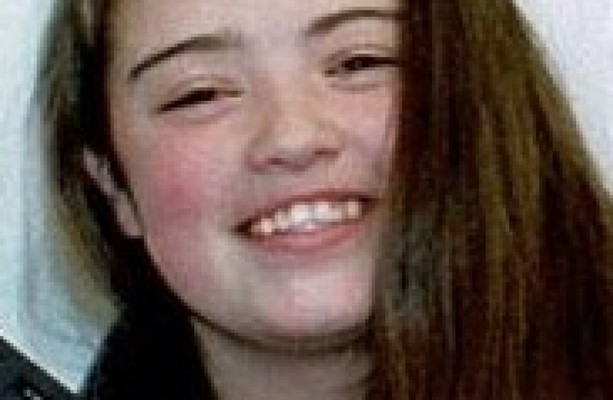 She was last seen in Maynooth on 7 October.

She was last seen in Maynooth on 7 October.

has Maynooth changed much in the last decade or so ?

Time for one of my grooming gang reminders ... seeing as Varadkar is up to his usual antics .. bleating about the 'benefits'..of mass third world mainly African and Islamic welfare migration into Europe's most Western.. most isolated and arguably... most broke country...

they really are traitors....

Over 65 UK towns have active muslim grooming gangs operating.. That's plural, per town, some towns have multiple gangs eg Oxford - home of the dreaming spires and Bangladeshi Pakistani child rapists. Rotherham is just the tip of this muslim iceberg. Sixty five towns and cities is a conservative figure... in my view. Any town with a population of Pakistani Bangladeshi...who am I kidding , muslim, males is my guess.

The police seem very incurious, given the facts to hand. There are tens of thousands of muslims involved, multi generation community & family raping groups. Like a horror film except its all too real. White men rape.. so they do. They certainly do.. but not with their brothers, father and grandad in a line waiting for their turn.. The only demographic group which does that in large number are muslims.

The inaction, foot dragging, fact concealment and refusal to prosecute by the 'police' is unsurprising given that 45 % of 'serving' members are from an islamic background in the London area.. Diversity hires have ensured that muslim senior officers are completely over represented - by a figure of 50%. with the home counties quickly catching up. A phone call from Sadiq or a muslim 'holy' imam is all it takes for a case to disappear.. You know?.. For community integration.. and whatnot. 'You are first a muslim'.. That's what their religion tells them.. Downplaying the trials by holding them in remote places and concealing the victims identity and locations along protecting the accused to ridiculous lengths, you'd swear it was a conspiracy of muslims protecting other child raping muslims.. 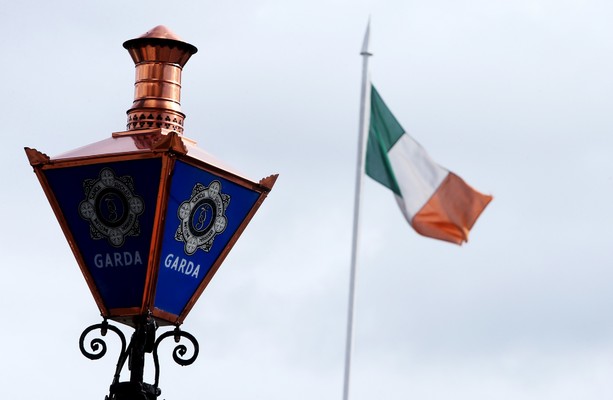 Katie Blake has been missing from her home in Callan, Co. Kilkenny since yesterday.

Werent some of the alleged courtown attackers with a Kilkenny background?.. probably coincidence .
B

Dublin 4 said:
Rotherham grooming gang who forced girl to have sex with 'at least 100 Asian men' by the time she was 16 are found guilty of abusing vulnerable teenagers 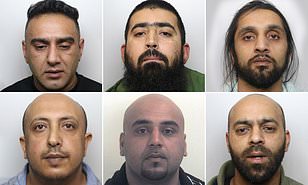 Brought up you via Zio-carnage Productions...​
Click to expand...

These poor girls! As a grown woman the idea of these vile, hateful excuses for men grabbing and groping me makes me feel sick so what these poor young girls, these CHILDREN, felt must have been sheer horror! They will have an easy time in prison because the Brtish prisons are full of muslims; prisons are recruting grounds for Islam.I can only hope that one way or another they get what they deserve! 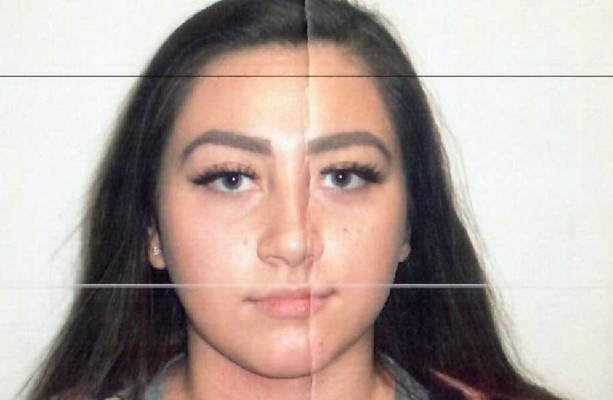 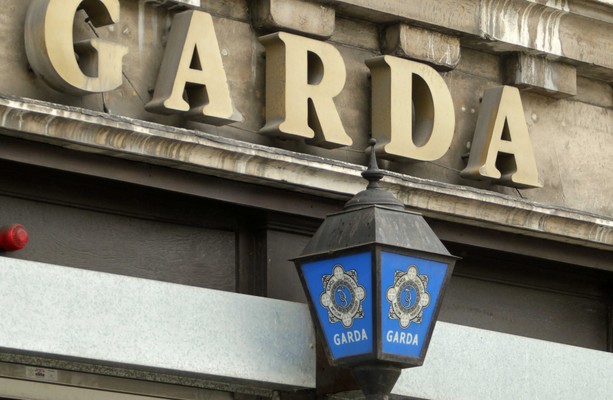 Gardaí have thanked the public and the media for their assistance in the matter.

Gardaí have thanked the public and the media for their assistance in the matter.

Paun is a common Roma surname..

As if Ireland did not have enough problems with the criminally inclined 'traveller's community '.

The Roma 'community' has invited itself to Ireland as a sealed unit. Complete with criminal actions like ultra violent feuding, organised begging, marriage kidnappings and much more all of which is overlooked by our culturally sensitive Irish government and its messenger boys.. the Garda.. Instead of insisting everyone obeys the laws of the land..

If you are sure you don't have to obey the rules.. You won't.. That goes for Roma... and our indigenous Roma 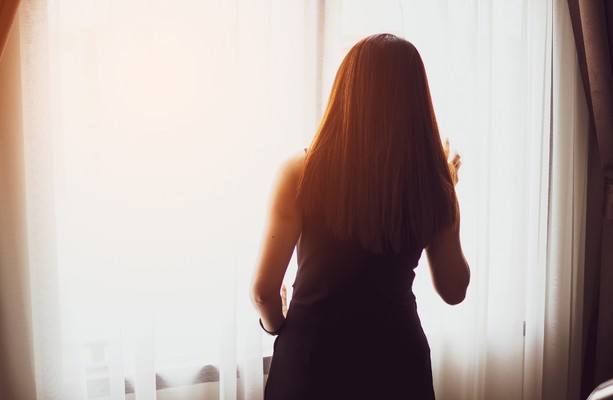 Niamh’s case is among three child deaths examined by the National Review Panel.

has anybody found out what happened in Limerick ? there seems to be blanket silence on the matter ?
S

I read an even more hoirrific story today about a gang raped girl in India. She was on her way to court to testify was set upon & burned alive by the same gang as they were out on bail - what is going on in the world it was never as bad as this WHY?
86 More Posts...
You must log in or register to reply here.
Share:
Facebook Twitter Reddit Pinterest Tumblr WhatsApp Email Link
Top Bottom