I really don't get the Euro-lefties and their defence of China.
China. Which puts Muslims in concentration camps.
Which classifies homosexuality and trans as a mental disorder.
Whch hands the bodily reproductive functions of women over to the State. "My body, My choice" has little meaning over there.
Which is raping Africa of it's natural assets.
Which carries out more executions than all the countries of the world combined.
They're more right wing than any party in Ireland.

Napper Tandy said:
83 in Galway
second last to the guy that got 1 ( even the wife wouldn’t vote for him)
Click to expand...

She voted for Dara.
Frogs Against Vaccines

1860'ish . . .
"China opened to the West
With the doors to China now thrown open, foreign diplomats, officials, traders and missionaries poured in through the second half of the 19th century.

The more aggressive foreign imperialist powers – Britain, France, Germany, Russia and Japan – negotiated with regional officials and warlords to construct their own ‘spheres of influence’ within China. Foreign merchants and agents came to exert strong influence, if not control, over government and commerce in these regions.

The growth of these ‘spheres of influence’ created a patchwork of foreign enclaves that functioned almost as virtual colonies within China’s borders. The Qing rulers retained their sovereignty and control of the national government, though in reality much of China was under foreign control.

Many observers believed China would eventually disintegrate into several discrete colonies, each controlled by a foreign power. This idea was reflected in Western cartoons that depicted China as a gigantic pie or cake, carved up and devoured by European monarchs. Meanwhile, the Qing regime seemed utterly unable to prevent or resist this process. 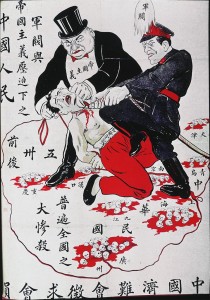 Foreign imperialism in China dates back to the 16th century - however the 1800s saw thousands of foreign traders and missionaries flow into China.
alphahistory.com

You cant blame the Chinese for taking their country back and protecting their Interests . . . 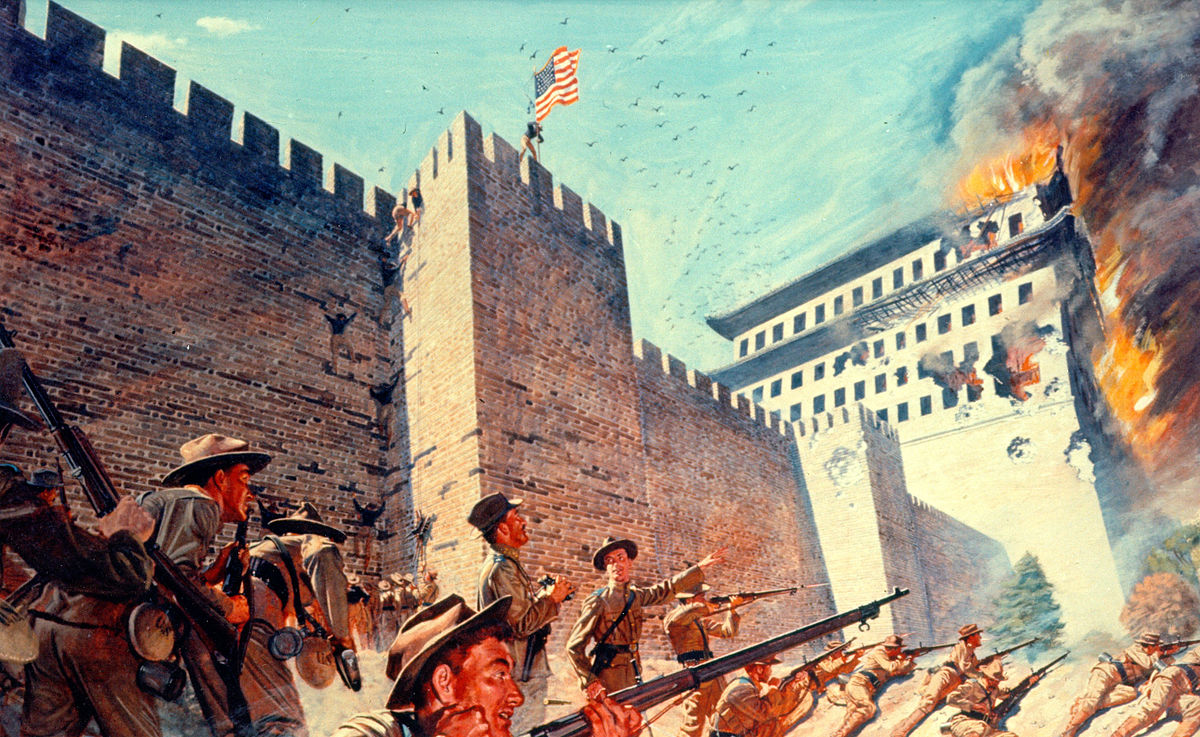 en.wikipedia.org
Islam
The Irish on the other hand have learned to live with 5-6 empires in charge at the same time. . . The British, American, Holy Roman, Euro, Islamic, WEF'ists. etc.
The empires have had it swell in days gone by, quite disgraceful to witness the miserable bitching.
I recon the french catholic church fucked it up for the rest of the flock. . . 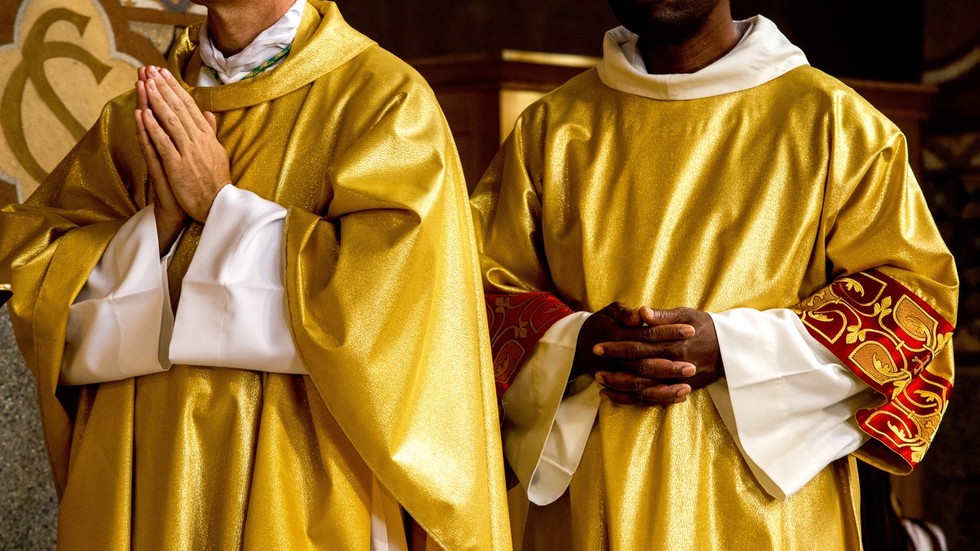 Weeks after its own truth-finding commission uncovered at least 10,000 victims of clerical sex abuse going back 70 years, senior French bishops have agreed to award lump-sum payments to victims, to take “responsibility.”

www.rt.com
"Weeks after its own truth-finding commission uncovered at least 10,000 victims of clerical sex abuse going back 70 years, senior French bishops have agreed to award lump-sum payments to victims, to take “responsibility.”
Take Good Care
B

Eriugena said:
Sensible people are never concerned about the views of cretins. This country is top-heavy with the latter.
Click to expand...

And in the grand scheme of things, these are the ones that nature will dispose of.
At this point it's futile to help, they only wish to trap others to make themselves feel comfortable.

Be prepared for anything. Or be caught out. Irish People, on their own terms have to adapt very quickly or die off.

Time waits for no man.
B

IrishJohn said:
Dara is a great man who is standing up to Garda corruption.

Going on this video, and the one of the teenager pounced on in connell street, the irish enquiry exposure of garda filming the demo at st stephens center, and many other videos.
If they keep this shit up, won't be long before they be lynched themselves.