Italy Is Still in the Danger Zone, and Europe Is Nervous 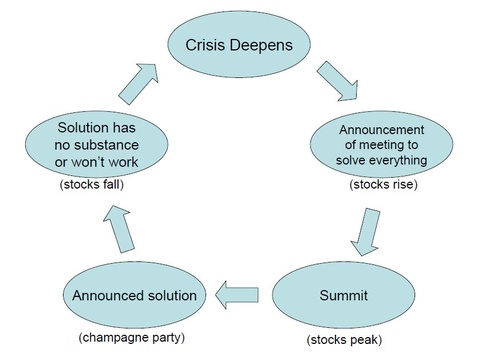 Bloomberg - Are you a robot?
OP 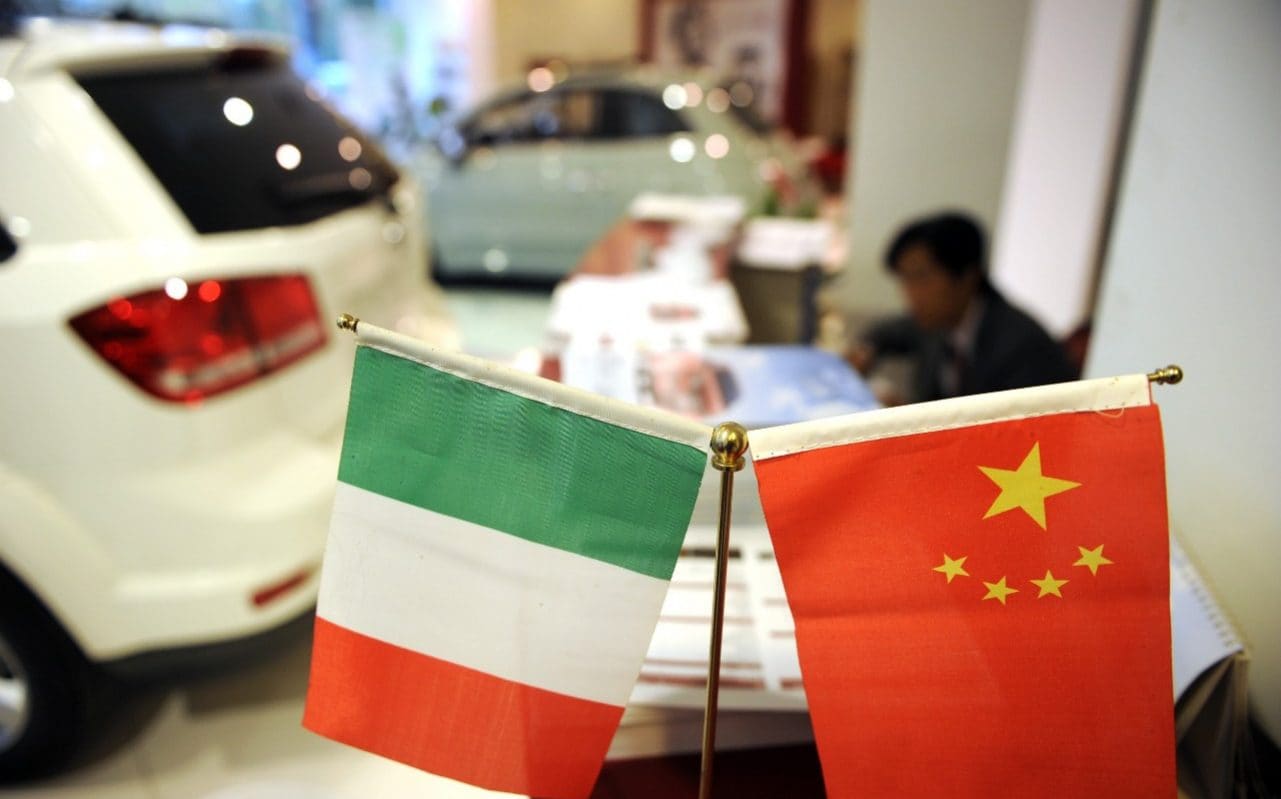 Italy is selling itself lock, stock, and barrel to the Chinese Communist Party, flouting the EU’s tough new line on Beijing and openly taunting the Franco-German axis.

IMF fears Italian debt spiral, and Macron is making it even more dangerous

ITALY has revived talk of an “alternative currency” after European Union chiefs put the country on notice over its “snowballing” debt pile.

Influential economic figures in Rome’s Senate and the lower house of Italy’s parliament have pushed a so-called parallel currency.

Claudio Borghi, a senior economic advisor for League and a critic of Italy’s Eurozone membership, has championed the concept.

Alberto Bagnai, president of the finance committee in the Senate, has also shown support for the proposal.

Mr Borghi has said the plan for so-called “mini-bot treasury notes” are written into the Lega-Five Star Movement’s coalition “contract”.

He added: “It is a way to mobilise credit that is badly needed and put money into circulation.”

This would effectively create a new currency by circulating the short-term notes on the market market, making them a de facto new lira in waiting.

The euro would eventually be squeezed out and unravel as its replaces by the new currency.

There are no official proposals for the “mini-bots” but they featured as a key pledge in Lega’s election manifesto last year and the coalition agreement also pays homage to them.

A parliament vote last week passed a motion calling on the government to consider using “mini-bots” to ease its debts to suppliers.

Riccardo Puglisi, an economist at the University of Pavia, said the proposal was “a way to facilitate the exit of Italy from the eurozone”.