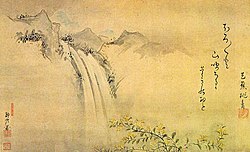 Commonly, haiku is a form of poetry which uses 17 syllables over three lines.

The first line has 5 syllables.
The second has 7
The third has 5

The logic being that because it is necessary to reflect a little more deeply than usual before we can express ourselves in this heavily restricted manner
the resultant output tends to be more creative in it's use of language, more dense and profound conceptually, and more aesthetically pleasing as a result.
Well that's the theory anyway. I'm sure we can manage to bollix it up well and truly!!

Instead of the usual lazy tropes that "the government is shit" etc, lets up the cultural ante a little.
Lets insult the bastards through the medium of Haiku!

I'm pretty crap at this but I'll get the ball rolling....

Award for the best one each month!

Extra marks for combining your haiku in a graphic with appropriate aesthetically pleasing imagery! 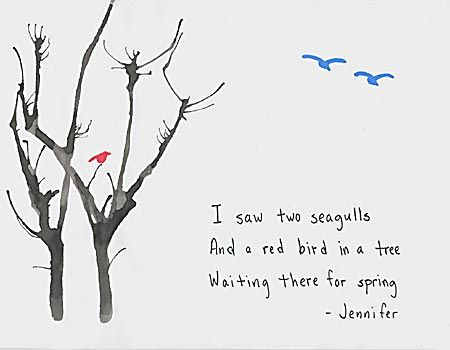 *Haiku not properly conforming to the standard will be removed.
"If they can get you asking the wrong questions, they don't need to worry about the answers." -Thomas Pynchon

GodsDog said:
*Haiku not properly conforming to the standard will be removed.
Click to expand...

only 6 syllables in line two Mowl!

We no longer need
The O'Rahilly house
It has been decreed

Dammit - I even counted them on my fingers.

ShumanTheHuman said:
We no longer need
The O'Rahilly house
It has been decreed
Click to expand...

it is a bit tricky I realise! But that's partly the point.

it is a bit tricky I realise! But that's partly the point.
Click to expand...

edit: OP: unfortunately no. house is only one syllable!


edit: OP: good effort but again Howls is just the one syllable!
try "if they're closed" perhaps?
Last edited by a moderator: Aug 28, 2020