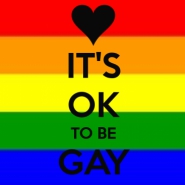 Avocation of homosexuality, in any form.

The Rise of the "Far Right" Globally is evidence that the Ziomatrix Progam has peaked.

Lights out for the "Gaystapo" in Vienna! | Political Irish​
Putin is playin a Blinder- easily getting re-elected this Week, the Trumpster ain't lookin too bad either & our Glorious Brexit is setting sail.

Many Pro Gay Marriage Voters are now complaining of "being suffocated"...

Don't mass pack the Media & tell us how to think.

You may have control of SF, FF, FG & Labour but a Trump Putin Combo would make Ireland Great again
​ 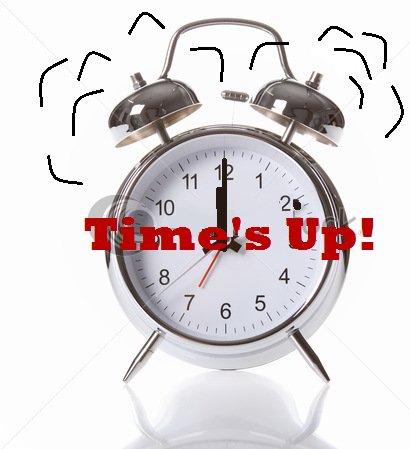 Excellent points a chara. There is certainly a lot of signs that this insane reverence for everything homosexual is coming to an end. Of course the entertainment industry has always been dominated by homosexuals - even in ancient Greece and Rome it was the same. But it's a new thing that homosexuals must be in charge of government as well. And not just any homosexuals - they have to be approved members of the Gaystapo. Look at the USA. George Bush, Obama and Hillary Clinton - all homosexuals under Gaystapo orders. And Cameron certainly looks like he swings both ways - when he's not molesting pigs.

Well, Russia has a real man for President, and when Trump wins, so will the USA. Hopefully we will see an end to all these hysterical wars that are ruining the world and driving millions of immigrants into Europe. Ordinary decent gays are also very happy to see the likes of Putin and Trump in power and traditional values respected.
Shaheed General Qassem Suleimani
Murdered by cowardly criminals
Ar dheis Dé go raibh a anam dílis​
OP

I started a Thread Months ago in praise of the Ordinary decent Gay Majority.

Gays against the Gaystapo - a Thank You | Political Irish​

Dev is portrayed as a militant "Political Catholic"- the fact is that he wasnt at all and the thing about the Catholic Church in the Constitution was a fudge to neutralize the Ultra-Montanists (who were almost entirely Fine Gael than), and yet Dev must be the whipping boy...Putin's "notorious" law against homosexual propaganda to teens was a fudge to neutralize those who wanted homosexual activity banned outright.

Gay man says that the Gay Lobby has become the bully:

You in the wrong thread D4!

Where were you last night you insomniac!
“The curious task of economics is to demonstrate to men how little they really know about what they imagine they can design.” - Friedrich A. Hayek
OP @thomaswright08
Trump says China's Xi Jinping only major foreign leader not to contact him yet. Got a "beautiful letter from Putin"