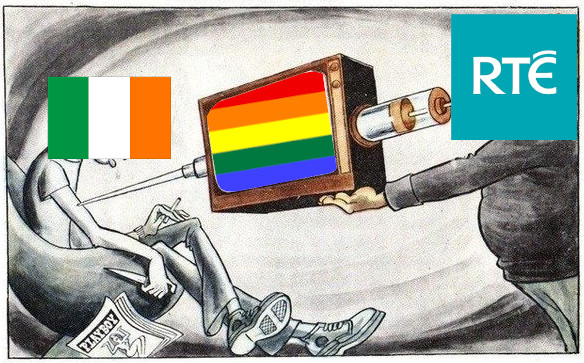 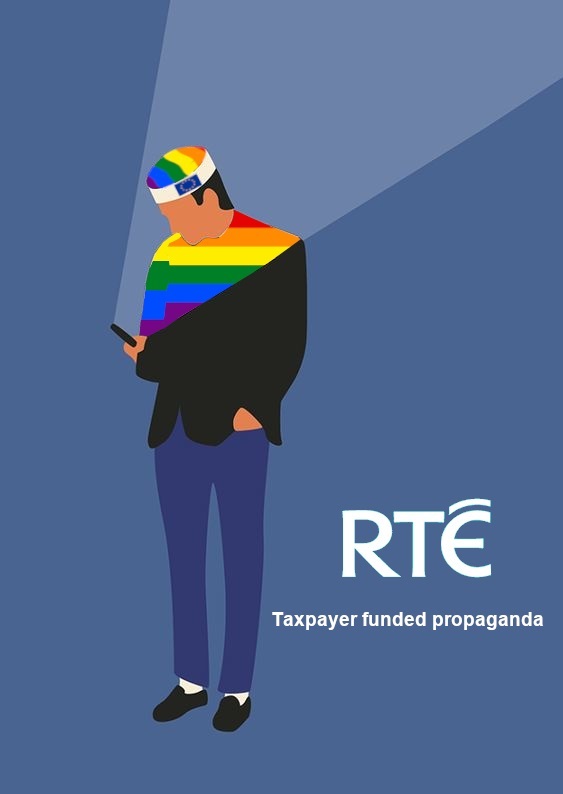 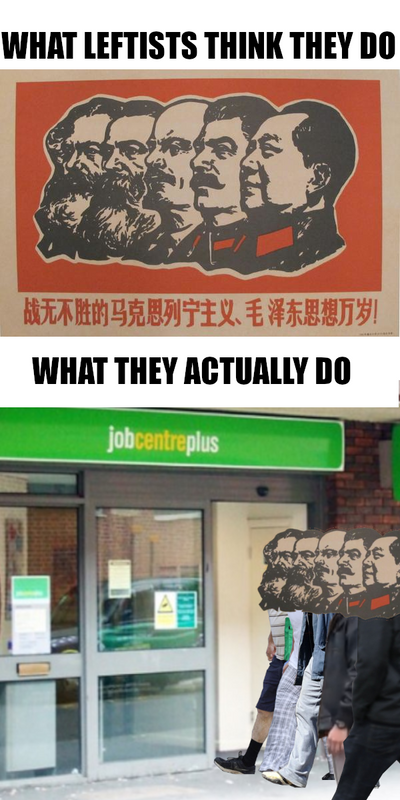 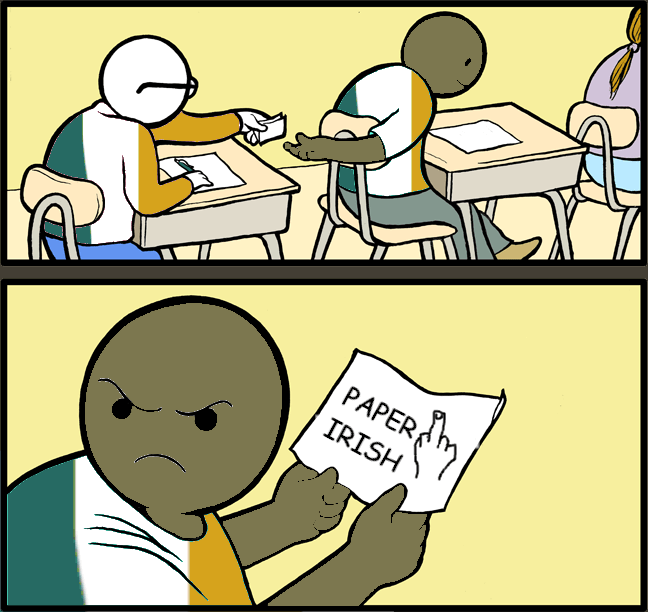 Obviously this is not true regards comparison to what occurred to both european and african slaves, like the males for example who they had their balls and dick removed as part of the package of selling them in the past. Every group in history has been a slave of some sort, the romans built their empire on it, the muslims no different and are today the most prolific in the old version of it, today its indentured slavery that is the norm along side debt slavery. Its all a load of bollix regards the reparations and gibs mentality of late among the foreign imports, either you do or you don't and continue to remain a slave on free shit to supplement your slave mentality. The issue of the west today is we are reverting to the old ways due to the extremes of greed that unfettered capitalism brings. A return to economic nationalism at a nation level is the only thing that can counter this growing reversion to the hellscape of old.
EVERYBODY'S POLISH | MEET THE BILDERBERGS | SHATTERING THE NATION | CENSORSHIP YES | DEMOGRAPHIC PONZI SCHEME 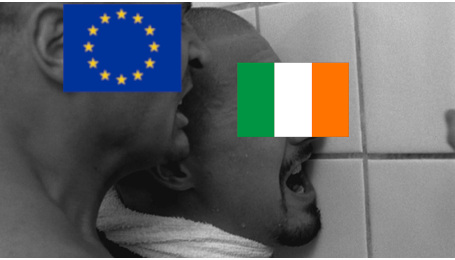 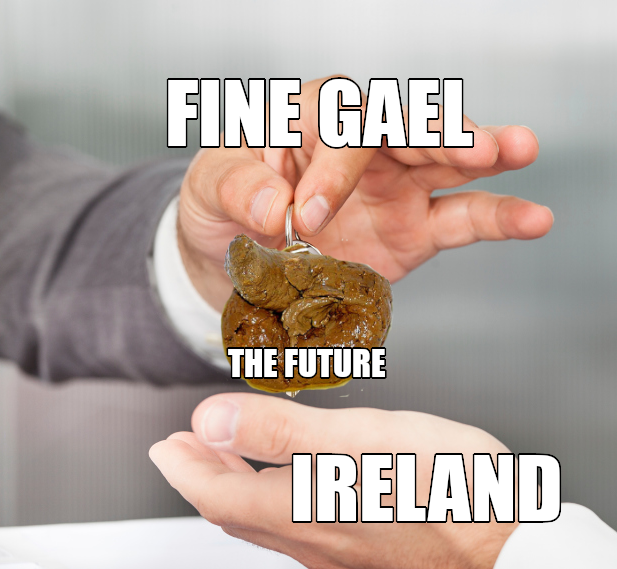 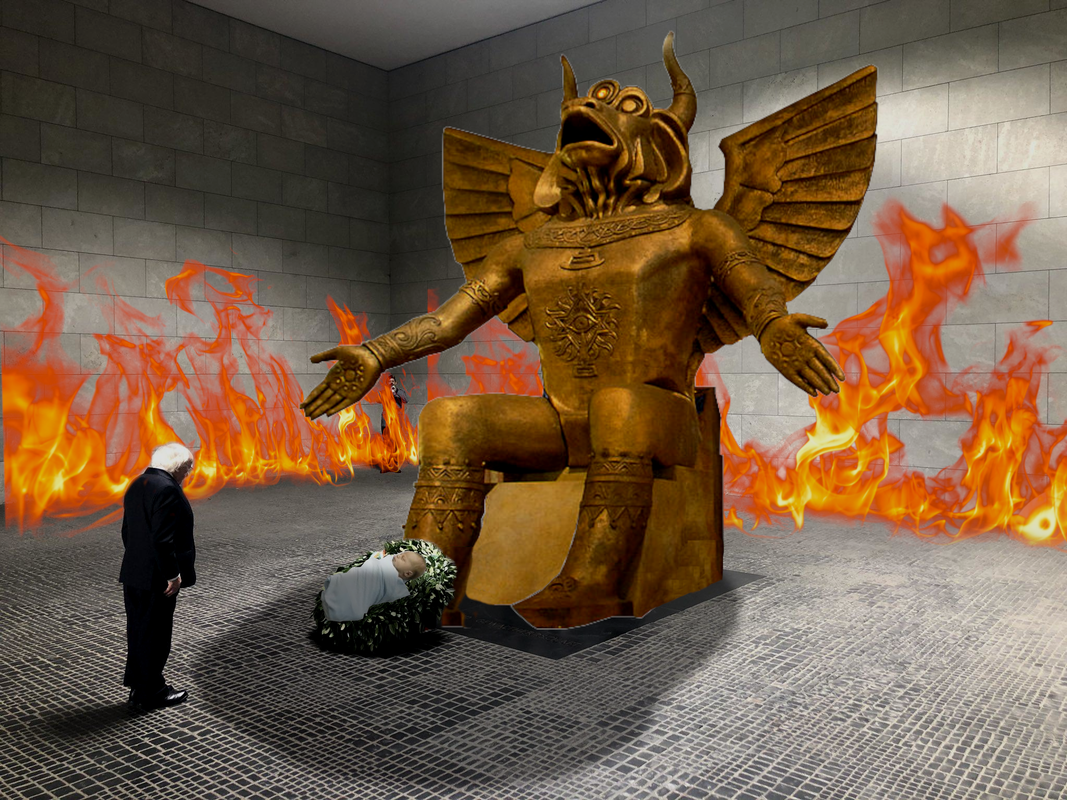 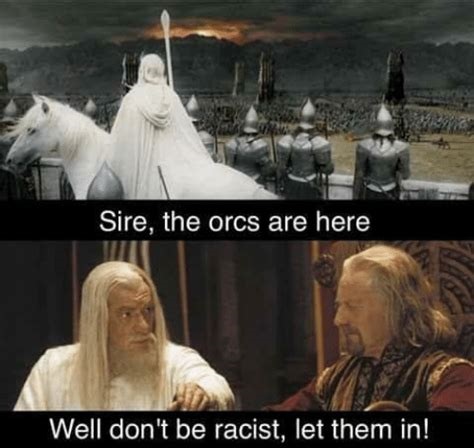 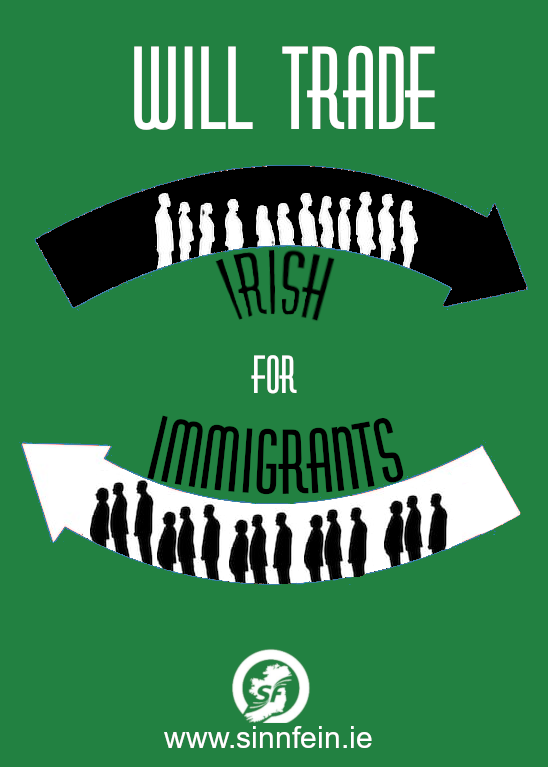