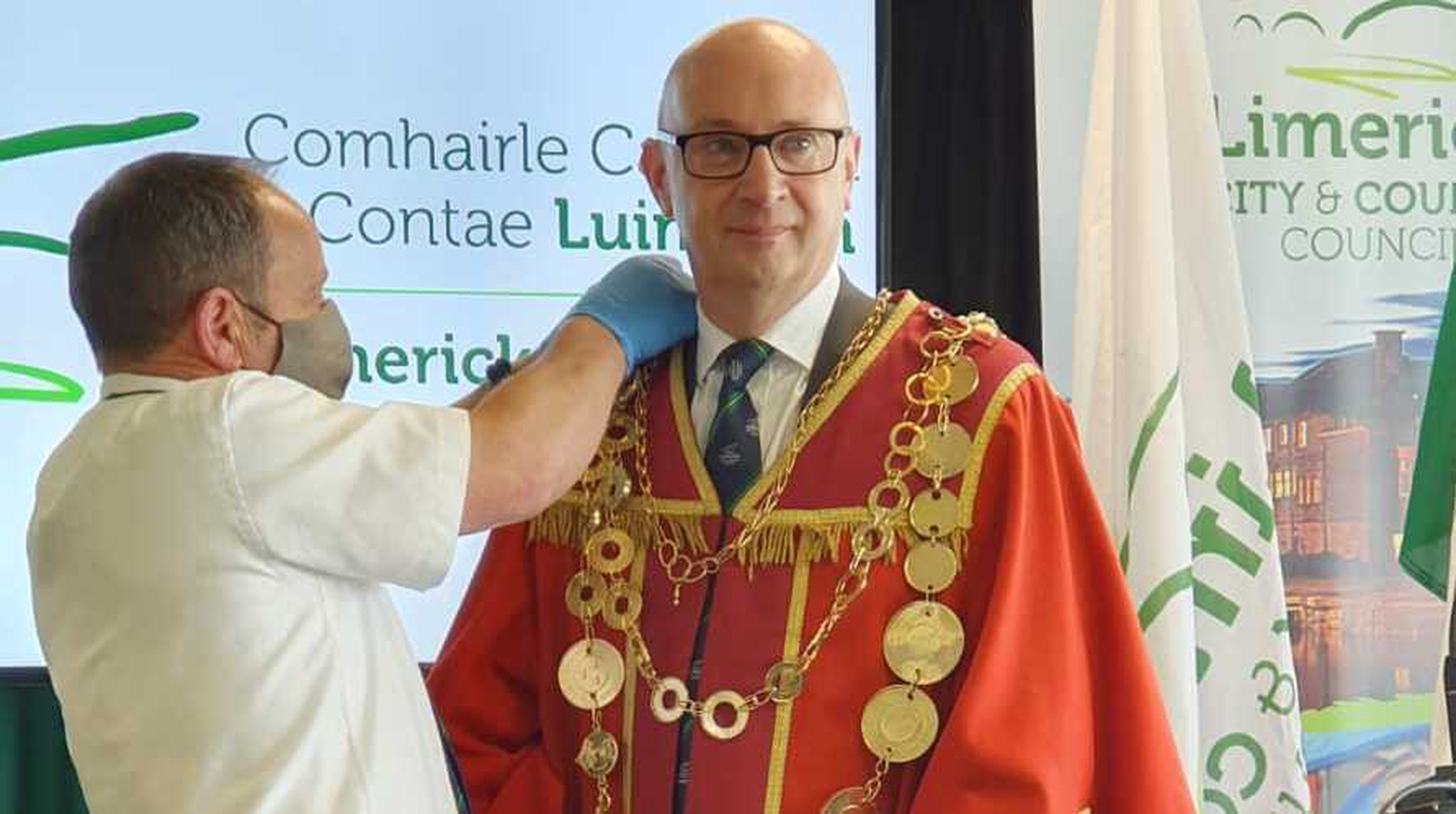 This is the dopey councillors, virtue signalling. Chu's election was part of the FFG-Green coalition deal though.
OP

1. Tell us about your background? I MOVED to live permanently in Ireland since 2000. I set up own business here in Limerick city centre, working seven days a week.Currently, I am self-employed. I have family here in Limerick. I live with my wife Shahana Akter and my two daughters, Tashfia...

Limerick is the runt of the Munster litter. It is the place where all the calumnies against the Irish are in fact true. I do not believe tales of 'evil old Ireland' except of Limerick. If the Tuam babies scandal had been alleged to have happened there I would have believed it. Perhaps Limerick city has been cursed ever since the treaty - but then again, it gave us Frank McCourt, Liam Hogan and the Rubberbandits, right?
Last edited: Jul 1, 2020

Many are not aware, anyone living in the Republic of Ireland ,legal or illegal migrant can vote in Irelands Local elections. Pakistanis are noted for taking Political control thru their block voting method and especially Postal voting chicanery.
Look to the UK and London to see the Mayor is a Pakistani, Sajid Khan, who has been a disaster and divisive.
Local Councillors have a lot of Power in Housing allocation and other Municipal Planning permissions. We already have overt discrimination against Irish Citizens in Housing allocations in many areas.
Many ignore Local Elections as irrelevant.This is a costly mistake as we see in the Dublin City Council, Mayoral appointment
As a Josef Stalin quoted, ' it is only those who show up to vote that make the rules'/
Get out and vote in you Local Elections or lose your Nation.
Only by voting can you seize the levers of power and make a real difference.

FF ? when on earth will we ever learn about these traitorous sell out bastards, Bertie opened the third world floodgates
and sold us down the river to the EU banksters , they stand for nothing only their enriching themselves off our backs,

SF will probably get more votes now as people just despair at the civil war brands that have been infiltrated by lefty morons
with ZERO patriotic backbone,

Eire is for sale to the highest snowflake globohomo scumbag, I certainly ain't seen any evidence to the contrary,
S

This is a fucking joke surely?
R

Is he Fianna Fáil?

How to take over a Nation without armed conflict
1. Take over the Politics National and Local, by representation or by corruptive practices.
2.Take control of the Media, , TV. Radio and Print. Boost the Regime and suppress any dissident views or news.
3. Control Govt Policy using NGO's to pressure opinion.
4. Control Policing and Judiciary by corruptive practices
5.Control Education to indoctrinate the children and youth.
Ireland ticks all the boxes.
Last edited: Jul 2, 2020
F