Labour going all out for childcare

Joan has decided that her best chance of saving the Labour Party from complete annihilation at the GE is to go after mothers and young children.

Dont listen to him kids, look at what Labour said to your older siblings! 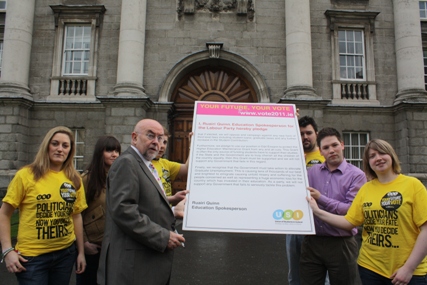