Surprise me with their quality.

Kingdom is excellent and i am currently watching The Rebel which is a remarkably frank telling of medieval Korea told from the point of view of very poor people, it deals with abuse of power by the nobility, corruption and ambition and the characters in it are very well written as are the plots.

I find myself looking for East Asian TV more and more - not Chinese which is like Bollywood (all emperors and costumes and makeup) but Korean and Japanese which are less restricted. I even wonder if shows like The Rebel which deal so nakedly with class issues could even be made in the West of present times. Though it is mainly historical shows i look for and i think that is because modern shows are cosmopolitan - you might as well be looking at something made in New York, i guess i want to see what a people are like before globalisation's attempt to create one giant homogenous mash.

This is an excellent movie from the DPRK. The story is particularly good - and relevant to any country. A man leaves his village for the bright lights of the city, but later in life wonders if he didn't lose much more than he gained. 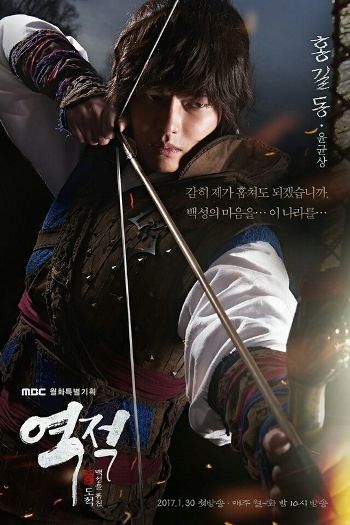 I strongly recommend this masterpiece. Nearing the end now, a heroic, epic extremely intelligent and moving story about the rise of a peasant revolutionary general in 1500 Korea. Well acted with a great soundtrack deals with issues we can relate to, down to Earth often. Witty and with an authenticity. I am pleased that there is one country that still knows how to tell stories using TV.
You must log in or register to reply here.
Share:
Facebook Twitter Reddit Pinterest Tumblr WhatsApp Email Link
Top Bottom