LightSlit said:
And why should we distinguish Capitalism from Usury? Does it not flow from man's individual right to engage in non-coercive activities with others? Liberals and Protestants who welcomed and ushered in Capitalism defended usury - men such as Calvin, Smith, and Bentham, among others.
Click to expand...

Hmm, you really don't know the difference between capital investment and borrowing debt at interest? Interesting
Last edited by a moderator: Mar 17, 2020
D

Charlemagne, Prince Eugen, Frederick the Great, Napoleon Bonaparte and Victor Hugo all wanted a united Europe, and fought for it.
Click to expand...

Indeed, but no else wanted it. Least of all the people that were crushed by these megalomaniacs . What's your point? Pan-Euroism fails because people don't want it in any format.
D

I'm afraid you'll find that Professor Guido Giacomo Preparata is no conspiracy theorist. His research and book seem very convincing and very supported by evidence. International finance is his area of expertise:

EDUCATION
Born in Boston, Massachusetts, October 25th, 1968, I was raised in the United States, France, and Italy. I have obtained a B.S. in economics at the Libera Università Internazionale degli Studi Sociali (LUISS, Rome, Italy), a Master’s degree in Economics and a PhD in Political Economy at the University of Southern California (Los Angeles, USA), and an Mphil in Criminology at the University of Cambridge (UK). Further graduate and undergraduate coursework in financial history, applied mathematics, economic theory, and international economics was completed at Stanford University, the University of California, Los Angeles (UCLA), the California Institute of Technology (Caltech), and the London School of Economics (LSE).
CAREER
I first worked as a research associate at the Electric Power Research Institute (EPRI, Palo Alto, USA); I subsequently joined the research division of the department of Supervision & Regulation at the Bank of Italy, Italy’s central bank; and from 2000 to 2008 I taught political economy at the University of Washington. In 2005, as a Visiting Professor of Economics and Fulbright Scholar at the University of Jordan, in Amman, I have conducted research on Political Islam, Terrorism, and Islamic Economics. In 2012, I joined the Pontifical Gregorian University, in Rome, as a Senior Lecturer of Social Sciences, and before coming to the Gregorian, I served as a Lecturer at Kwantlen Polytechic University in Vancouver, Canada, where I taught the sociology and psychology of criminal behavior.
Click to expand... 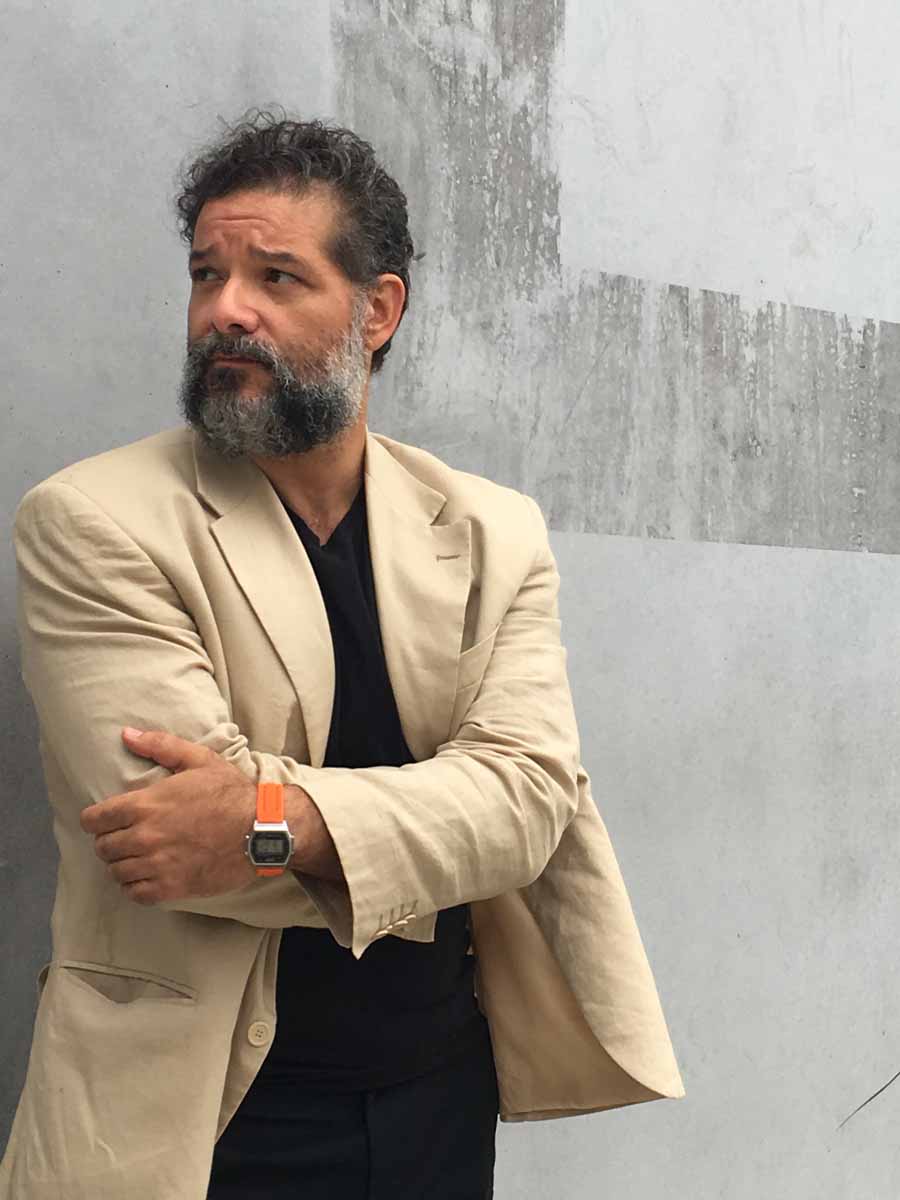 Que dites-vous?…C’est inutile? Je le sais.Mais on ne se bat pas dans l’espoir du succès.Non. C’est bien plus beau lorsque c’est inutile… What are you saying? That it’s in vain? I know it.But one does not fight in the hope of success.No. It is much more beautiful when it is in vain… RostandCyrano...

Oliver Plunkett said:
I also note that Woods et al, won't touch the fact that the Nazis were funded by 'International Finance' : 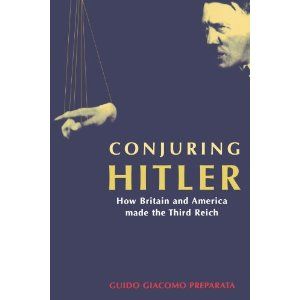 He's live right now, you can ask the question, pretty sure he'll answer it: https://entropystream.live/app/keithwoods
D

LightSlit said:
That's why foreign non-Germans comprised half of the Waffen SS. In the last century, it was Pan-Europeanism or the destruction of European eminence. How can a divided Europe face China, America, or Russia? It's telling that after the first world war, the liberal internationalist Woodrow Wilson advocated for national self-determination to break up any semblance of European Power. Why did he advocate for this? Hmm.
Click to expand...

There is no meat on a Pan European bone to get people interested. This is why brute force was always needed to be achieve this end, and this is why it will never succeed. You can bemoan the disunity of Europe following the Reformation, but there is only once force that can unite Europe again, while still allowing nationhood and individual cultural expression to flourish.The same force in fact that created our concept of Europe to start with. The alt right denies this force its historic role or any future role in reuniting Europe. As such, the alt right are basically in league with the enemies of Europe.
D

As Gaeilge said:
He's live right now, you can ask the question, pretty sure he'll answer it: https://entropystream.live/app/keithwoods
Click to expand...

Pretty sure he won't in any meaningful way. I predict howls of 'reactionary' or 'conspiracy theorist' as our freind above has just proven.
S

Oliver Plunkett said:
Pretty sure he won't in any meaningful way. I predict howls of 'reactionary' or 'conspiracy theorist' as our freind above has just proven.
Click to expand...

I'll keep an eye out for your question/answer so.
D

Guido Giacomo Preparata joins Our Interesting Times to discuss his book Conjuring Hitler: How Britain and America made the Third Reich. We talk about how Great Britain fomented two world wars to prevent an alliance forming between Germany and Russia and how the rise of National Socialism in Germany was not an aberration or accident of history but the result of Anglo-American financial support and intrigue.
Click to expand...

As Gaeilge said:
I'll keep an eye out for your question/answer so.
Click to expand...

I'm sorry what? I think I just explained that it would be a waste of time. When Keith agrees to interview Guido Giacomo Preparata , I will be all ears. The ideologue vs the Academic. It would be great viewing no??
D

GUEST
Calling things conspiracies when clear evidence suggests otherwise doesn't impress or sway me I'm afraid. Let Keith Debate Guido if he is up for it. Of course, we all know he hasn't the chops.
D