SwordOfStCatherine said:
I think Yang is actually the better man out of all the Democrat hopefuls. Biden is just awful.
Click to expand...

I so want him to choose a running mate called Yin.
M

The Potato Mystic said:
If a bizarre freak like Clinton ran then Biden can run.

This is not normal politics, guys.

Contemporary politics is a burlesque extravaganza of weirdos, toons and pouncers as default and nowhere is it more like that than in the good old US of A.
Click to expand...

It's not freakish by any means, just a case of 'follow the money'.
Easier for an established politician to raise the necessary cash.
The likes of AOC can hit the headlines, but the money will land on those with proven records of playing the game a long time (i.e. patronage).
A

He held a rally there last week. 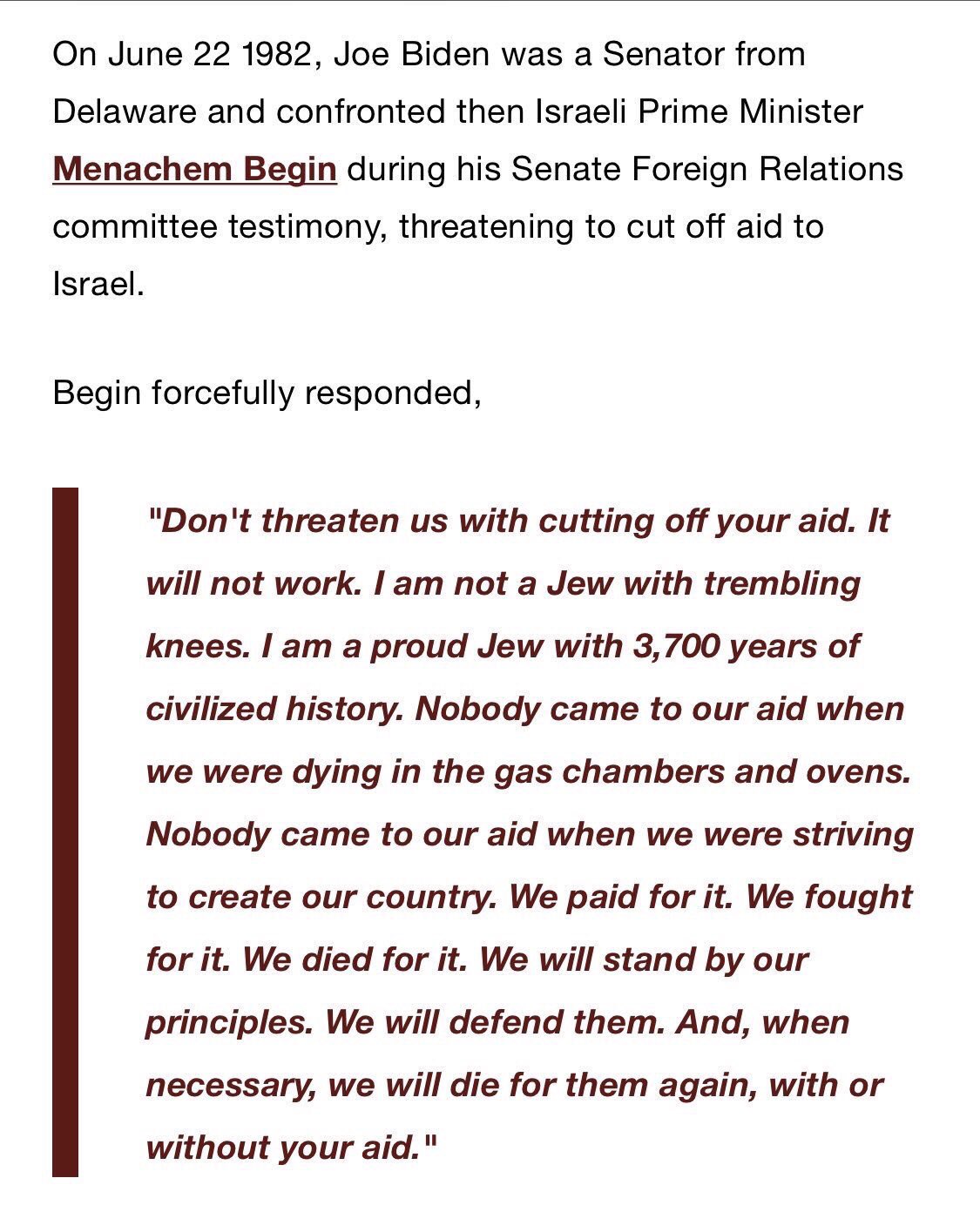 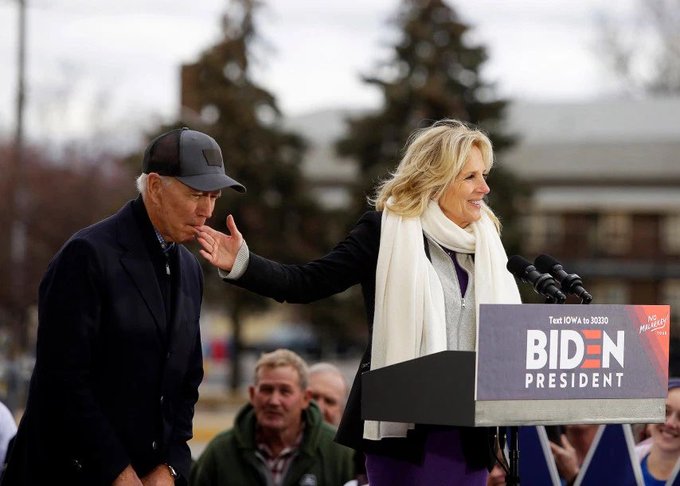 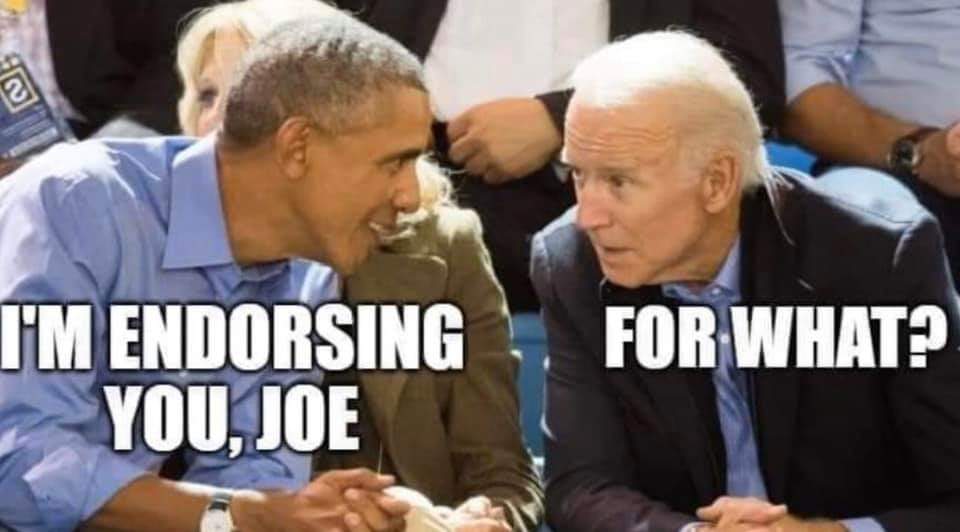 The 1993 episode of CNN's "Larry King Live" featuring an anonymous caller who was later identified as the mother of Biden accuser
Tara Reade was no longer listed in Google Play's catalogue late Saturday.
D

We get it - you have made clear your motivation for not supporting Biden, thanks. By the way, how are things in Bnei Brak this evening?
N

Trump will win again.. the left media will see to it.

NewIre said:
Trump will win again.. the left media will see to it.
Click to expand...

Well he would want to put the last week behind him rapidly and stop taking such huge gambles ala 'Bleachgate'!

He is lucky he has such a pathetic opponent in Biden to compete against...

- and hope that it shows results by later than mid October.

Otherwise Biden might just do it....
Deus Vult
Ireland in History Day by Day
irelandinhistory.blogspot.ie
N

Nah! The left have already elected him - That 'out of context' bleach quote has done that, and will do it again at election time.
I think the left media is secretly working for Trump, how else would they stay in business.

This whole corona scam will be turned on the dems when the time is right.
Fauci is singing right now about it, and DT is holding a big 'ammo' box, that he'll slowly let out.
DT is once again playing the stage... the rest are just a bunch of poor amateurs.
He'll open the streets just in time for elections, so real people go to the polling stations, thus out-maneuvering the online voting 'scam'.

One extra large chilli and super garlic pizza says he wins again... by an even larger margin.
A

DrPat2 said:
We get it - you have made clear your motivation for not supporting Biden, thanks. By the way, how are things in Bnei Brak this evening?
Click to expand...