Bill The Boer said:
They don't.

There may be a handful of extremists who do, but to try and generalise from that is just propaganda.

Ant semitic propaganda at that, aimed at inciting people.

Whereas, a little look into the reality (from Corey Gil-Shuster's personal 'ask an Israeli' project)

If they don't hate them, why do they kill and main so many of them?

Answer:. Of course they hate them. Look at the results of Israel elections. Each party claims that they hate Palestinians more than the next guy.

Guys like you are no better. Hatefilled. You spew it out in every post. Pleased about the IDF bagging two babies this weekend?
P

TheWexfordInn said:
Can you provide your evidence that that video was from Ukraine? I presume you have seen the "original" footage filmed in Ukraine that proves your claim.

Meanwhile from about 7 seconds in and again from 25 seconds in here is if not the same attack then what looks a very similar attack filmed from a different angle.

The story is on RT.com
Check it out.
A

Looks like the other Mossad job that went down in NY a few years back.

Sitt Fein said:
Looks like the other Mossad job that went down in NY a few years back.
Click to expand... 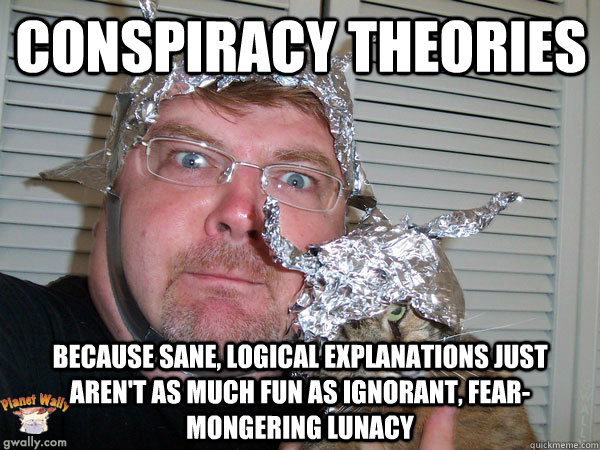 Directly funded by US tax payers

The Doc said:
Directly funded by US tax payers
Click to expand...

And the German tax payer.
P

What's your sane, logical explanation for 911 horsebox? That a bloke in a cave organised it, is it!
Thankfully Larry had to go to his orthodontist that morning, and members of the tribe who worked in the buildings were told to stay at home that day. So thankfully the Bagel body count was low. Eh.

If you were a kid growing Palestinian with citizenship of the Zionist State within the Green Line, and the because of Zionist policy they live in incredibly cramped over crowded conditions with not much of an education system at all and some from Islamic Jihad in Palestine came to you and said "Lad, we are all going to die, Allah has an appointed time for us all, but die on your feet for your motherland and than live crawling under the boots of the colonist"- what would you say? Would you should them that video?
69 More Posts...
You must log in or register to reply here.
Share:
Facebook Twitter Reddit Pinterest Tumblr WhatsApp Email Link
Top Bottom