Islam - The Religion of Peace

You cannot govern people you are afraid of..

Islam is 'exotic'.. at a great distance.. Its fascinating to the witless people. . from the left and and people who think they are urbane and sophisticated..

Islam is an object lesson why many third world countries are the way that they are... Islam puts the third in the third world.. murderously and pathologically self pitying, laughably quick to take offence, defying any form of reason and debate.. once its woken, often by minor events, it will not settle until savagery has been meted out. Then it'll settle, briefly, until its ratty tail is tugged again,. Its many punishments for minor transgressions are carried out to
terrify suburban people.. battering people to death with stones, sawing their heads off, burning them alive. It's the closest thing to visiting the 10th century in a time machine

The good burghers of the UK, led by the likes of the little traitor rat Blair, wanted to rub people's noses in diversity. A short twenty five years on and they are scared shitless of the spittle flecked invective and burning hate filled eyes of mobs of people who are fundamentally different from us and whose numbers are rising in their streets by the day...
M

BSA said:
Islam is an object lesson why many third world countries are the way that they are
Click to expand...

Indeed.
The practices of Islam are great if you're trying to survive in the 3rd world.
But they don't get you out of it.
K

Islam is the come to life example of a cultural DNA code, you get some blowing in the breeze and it lands and immediately begins replicating and rewriting the culture it landed in. Has been happening for 1400 years. It's built to do it, it's actually a series of instructions on how to organise society with the religious part added for the sake of adding moral authority. This was not Muhammad's strict intent when he started it i would say it became that way when it was used to expand the empires that carried it, it was used by and for those empires to strengthen their control within and you got to admit it was very successful at it's job.
C

Anglophile said:
Batley school has now suspended all three teachers in the RS department because they are afraid of the mob of maniacs outside their front gate.

And rather than stick up for one of their members, the leftie unions have abandoned him ( the original teacher )

They are Lefty Unions = = Not really about the Teachers ! !
C

missy said:
Indeed.
The practices of Islam are great if you're trying to survive in the 3rd world.
But they don't get you out of it.
Click to expand...

They keep you in the third world. Which is why when there is too much immigration from these areas, they turn the areas in to the Third World = = Not Dalkey Though, Plank Kenny’s Panzer Divisions are keeping Dalkey White and Bright ! !
A

A US-based designer has apologised for using a portrait of a historic mosque in Kenya's island of Lamu on a T-shirt
worn by celebrity Jay-Z, an official in charge of the site has told the BBC.

Riyadha Mosque's leaders had objected to the T-shirt as it could be worn to "sacrilegious joints" like bars.
A 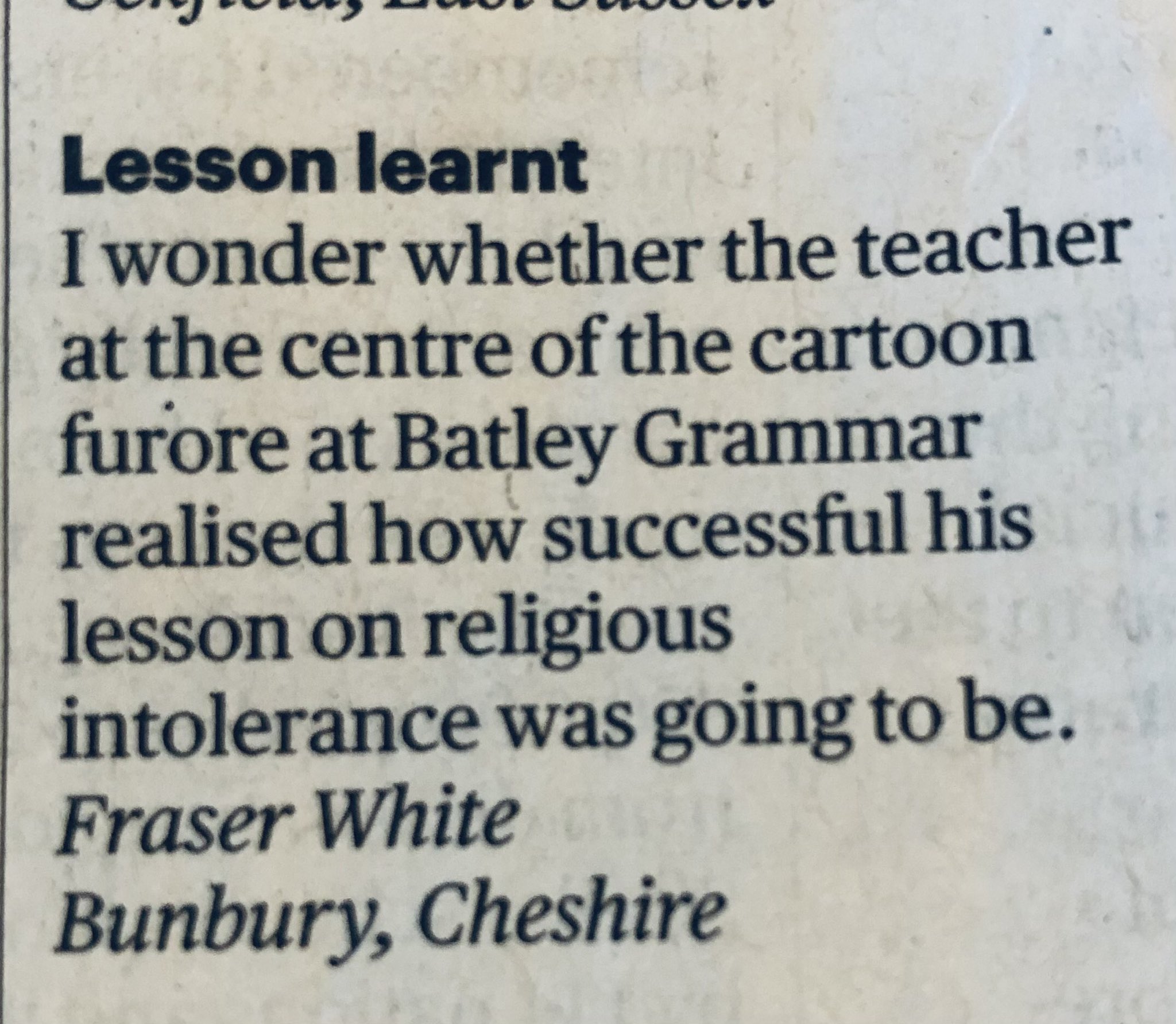