Is State communication ever safe or should we go back to the carrier pigeon or develope our own safety methods.

So Ireland got its encryption equipment from the C.I.A of all people in the 1980s making ALL of our communication available to the US and then the British during that period. Perhaps it was a one off but somehow i doubt it .
Not only did we give access to our secrets but we paid €1.7 million to do so and surly that was detrimental to our negotiations during that period.

They do not detail what intelligence was gathered from Ireland or how it was used. However, they state the CIA was happy to share intelligence gathered from other Crypto AG users, such as Argentina, with its British counterparts.
Click to expand...

Now days though , The internet and mobiles do the job at a fraction of the price.

The British ambassador’s secret assessment of Mr Haughey in April 1980 was that he was ‘a clever, wily man, no friend of ours, but not, perhaps, actively hostile’.
Click to expand...

Perhaps he had a little insight in making his comments.

It would have been quite easy to destabilize the Country having insider information and perhaps the proof of the pudding is in the amount of elections we had in the 19180s..Sloppy work by the state. 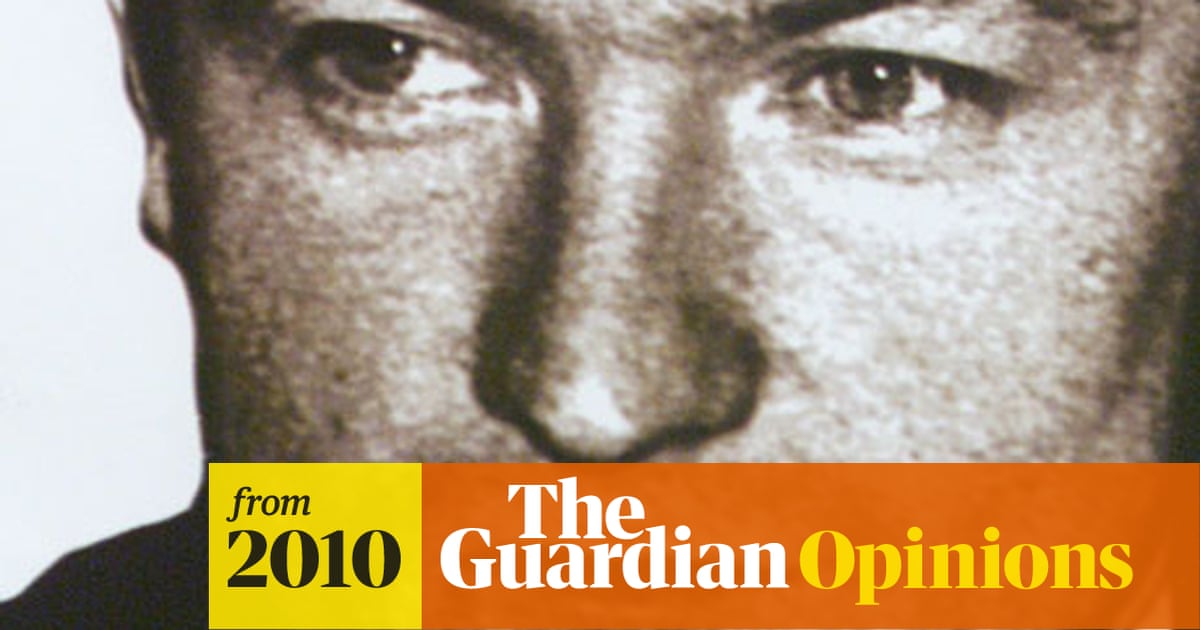 Tell us the truth about Pat Finucane | Beatrix Campbell

Beatrix Campbell: For real reconciliation, we need acknowledgement of British security services' relationship with loyalism during the Troubles

I'd say the top levels of the Gardaí have been MI5 agents for a long time. It's only now they feel they can be open about it and openly appoint an RUC man as their boss.
Shaheed General Qassem Suleimani
Murdered by cowardly criminals
Ar dheis Dé go raibh a anam dílis​
You must log in or register to reply here.
Share:
Facebook Twitter Reddit Pinterest Tumblr WhatsApp Email Link
Top Bottom