Archaeologist believes crannóg site has been discovered in Co Galway Archaeologist believes crannóg site has been discovered in Co Galway

Archaeologist Michael Gibbons said the site is of great importance and that he believes that it is a crannóg. However, this is yet to be confirmed.

A crannóg is an ancient fortified dwelling constructed usually in a lake in Ireland or Scotland.

Gibbons told RTÉ that there are very few sites like this in the country and that there was evidence that people had lived in this coastal area of Galway since 7,000 BC.
Click to expand... 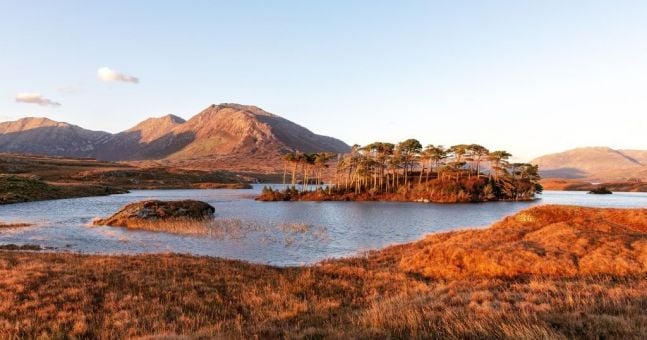 After Mr Ó Céide alerted archaeologists, who, after studying the structure, said it could possibly be the remains of a Bronze-age era Crannóg.

Galway native Jimmy Ó Céide was out walking near the sea in Spiddal, Connemara after the country had been battered by Storm Brendan, when he came across a structure which had been uncovered during the storm.

After Mr Ó Céide alerted archaeologists, who, after studying the structure, said it could possibly be the remains of a Bronze-age era Crannóg.

A Crannóg is a manmade, island-type dwelling usually built in a lake or in marshy land in Celtic Bronze-age civilizations, with several having been discovered in Scotland.
Click to expand... 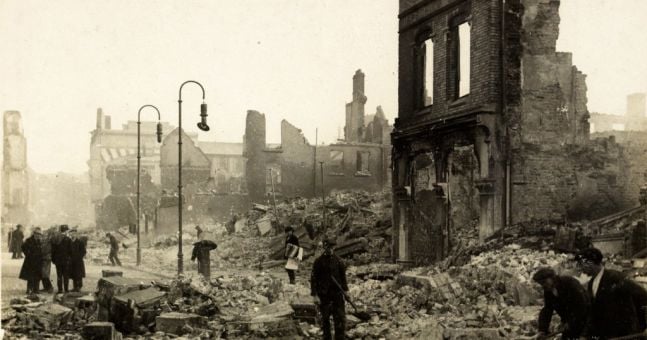 A NEW immersive exhibition on the atrocity which saw Cork burned and destroyed by the Black and Tans in the year 1920 has opened in the city and will run for...

As part of the decade of Centeneries, which in 2016 saw Dublin brought to a standstill in commemoration of the 1916 Rising, an incredible immersive exhibition aiming to educate and remember one of the worst atrocities of Ireland's War of Independence has opened in Cork.

The Burning of Cork in December 1920 saw the notoriously vicious Black and Tans and British soldiers loot, attack and burn numerous buildings in the city in retaliation for an Irish Republican Army (IRA) ambush on a British patrol.

The exhibition, entitled Cork 1920: The Burning of a City, and based in the historic St Peter's church, uses stories, archived material, historic photographs and first-hand witness statements to shine a spotlight on the city's brutal past.
Click to expand...

Trim Castle is well worth a visit - guided tours available.

Pick a day when the sun is shining though to get the most out of view from the top [as I did].
Deus Vult
Ireland in History Day by Day
irelandinhistory.blogspot.ie
OP

Pick a day when the sun is shining though to get the most out of view from the top [as I did].
Click to expand...

Always lovely to sit down at the river banks with a cup of tea or coffee in hand for a spot of fishing with a view of the castle in the background. Trim Castle is probably one of the finest Medieval Castles in all of Europe without a doubt. 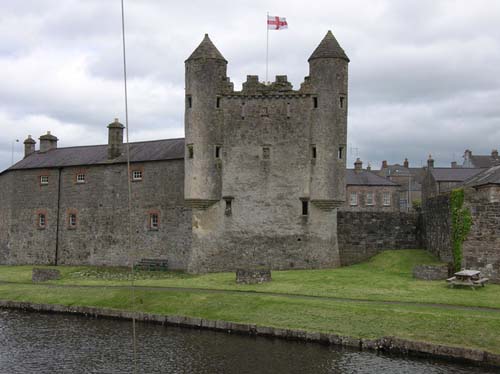 From the deep waters