In Ireland, we're used to modern architecture being pig ignorant trash, produced for maximum profit. That comes of having our nation ruled by a pig ignorant ruling class. It wasn't always that way. Even though they were bastards, the Anglo-Irish Ascendency weren't pig ignorant - and they built nearly anything worth looking at in Ireland today - other than our precious relics of the time of Gaelic power.

But, rather than despair of all modern architecture, let's consider what other races and peoples have achieved - where we have failed. Let's start with a sacred space. For me, all architecture should be sacred. Architecture that has nothing of the sacred is what today's Irish business classes build, i.e. shit.

This is the opposite of shit. This is sacred,

If I was to define architecture in Ireland today, my definition would be - Irish architects build machines for the capture of migrants and the sucking dry of their blood. Not because Irish architects are bad people - but because the Irish ruling class don't want architects who build anything else.
OP

Btw. The Bahaí Faith comes from Persia, so we would expect it to produce buildings of quality - and to be able to integrate the modern into their praxis. 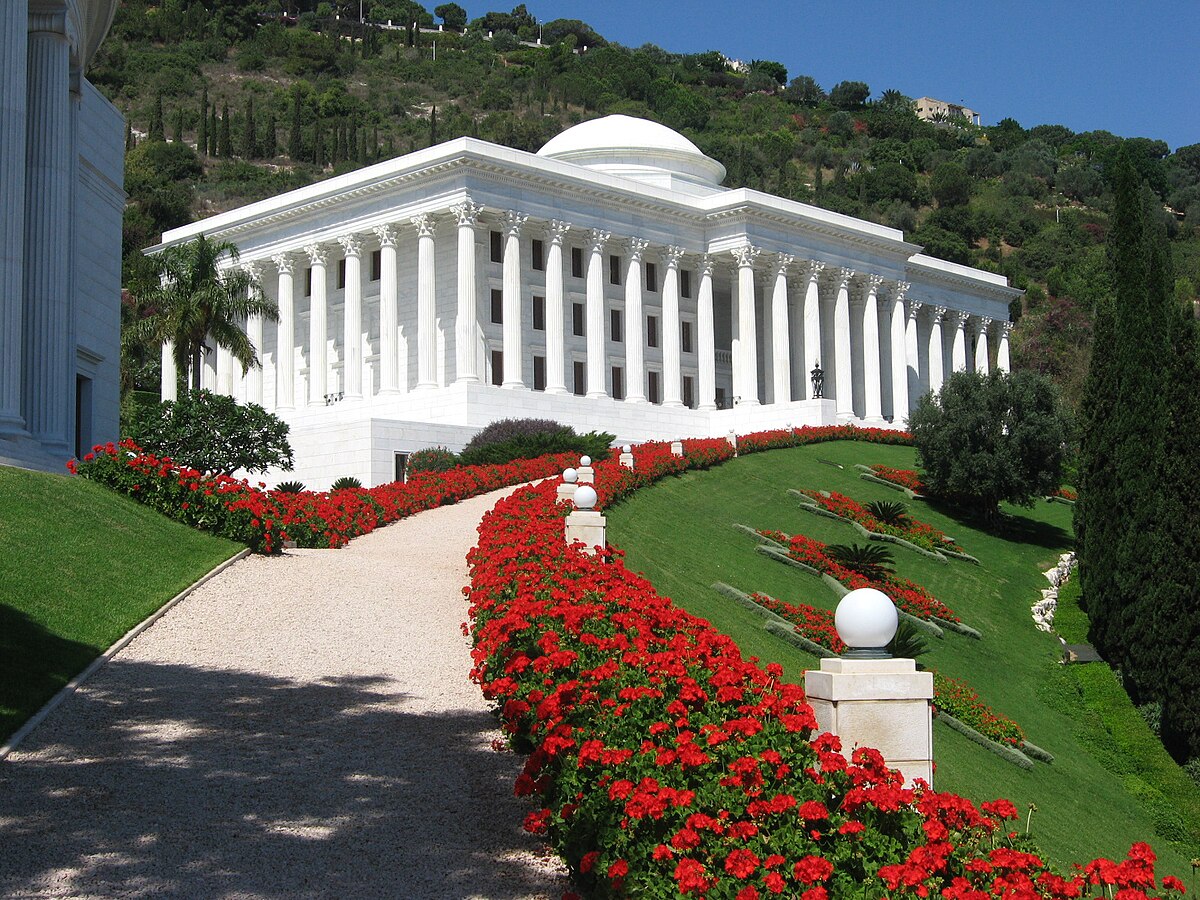 Is that the Mods quarters, a chara?

It will be interesting to see how many leeks the children's hospital will have in 50 years with all that glass and curves .

Its a free for all in our cities and there is no regulation worth talking about regarding buildings . look at the latest Joyce house.

Look at what they want to destroy..it should be a no brainer, do not touch unless its conservation

I like this too. It's the Cartier Foundation art museum in Paris, designed in the early 1990s by Jean Nouvel. In front of the building is placed a garden of trees with steal and glass framing. It produces a strange effect, particularly at night as the glass reflects the surrounding city, but also shows the lighted building behind it. 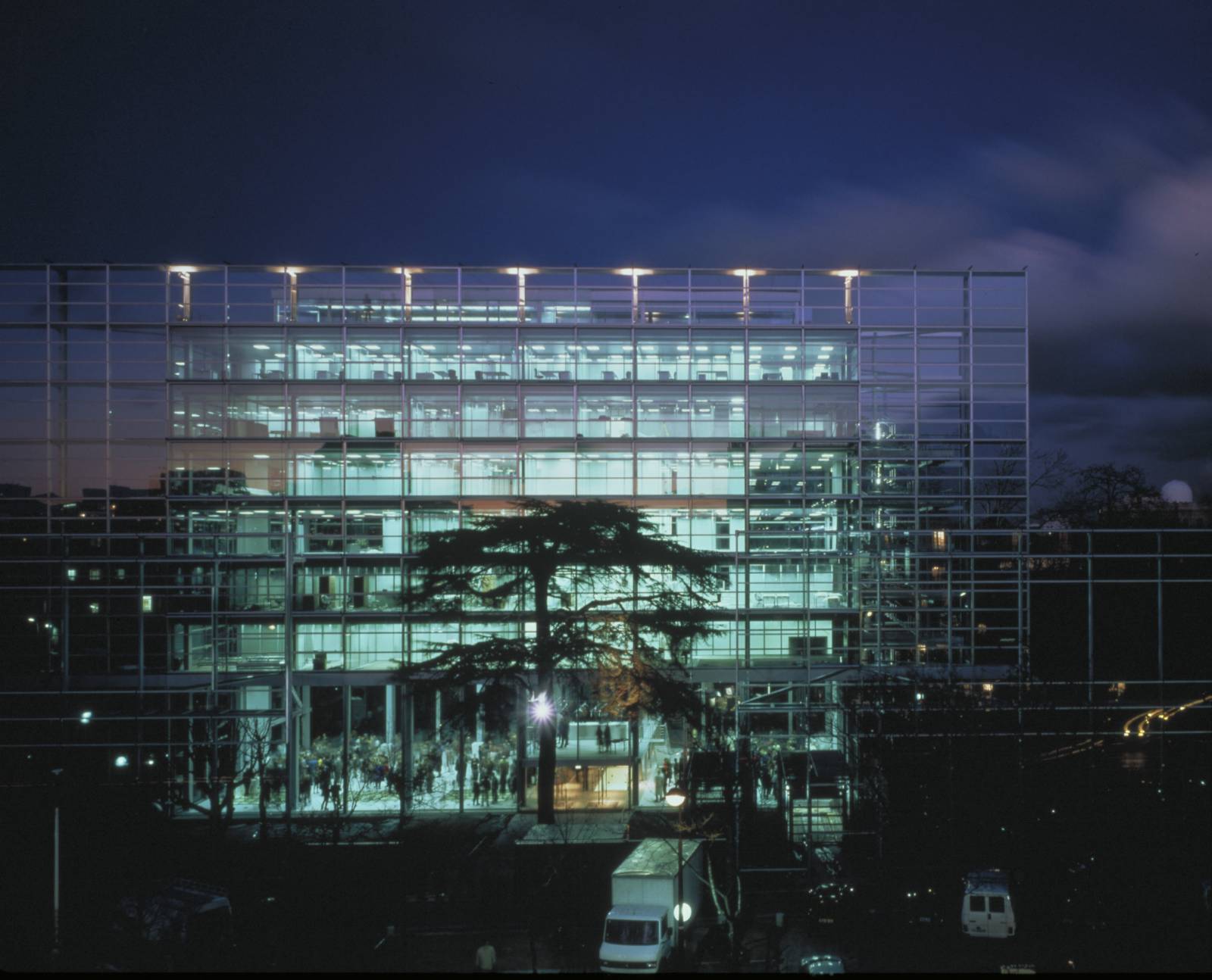 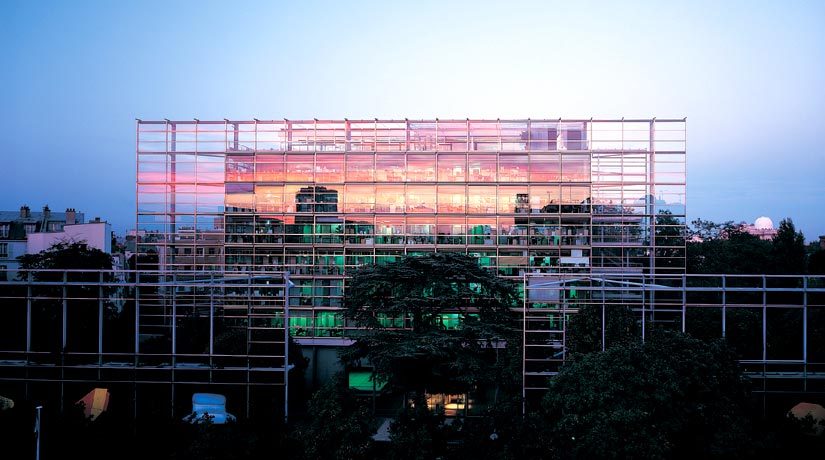 Bolivian architect, Freddy Mamani uses Inca art to liven up modern buildings. Imagine if someone did this with Celtic art. 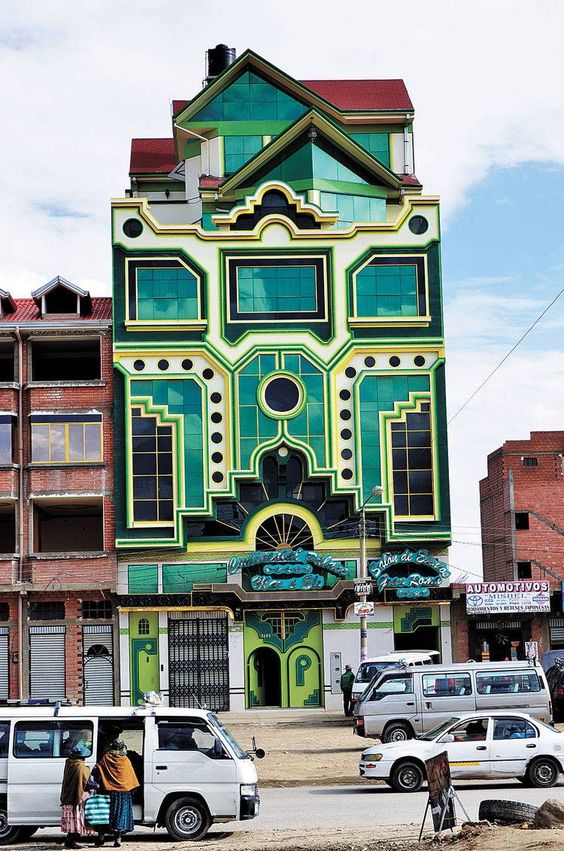 Some great photos here. It's amazing what can be done in even a poor country like Bolivia - if people are willing to have some imagination.

If you ever get a chance to visit the Bolivian city El Alto, we bet you will be first taken aback by the buildings that it flaunts and then by the fact

Jean Nouvel again. This is the Institute of the Arab World in Paris. 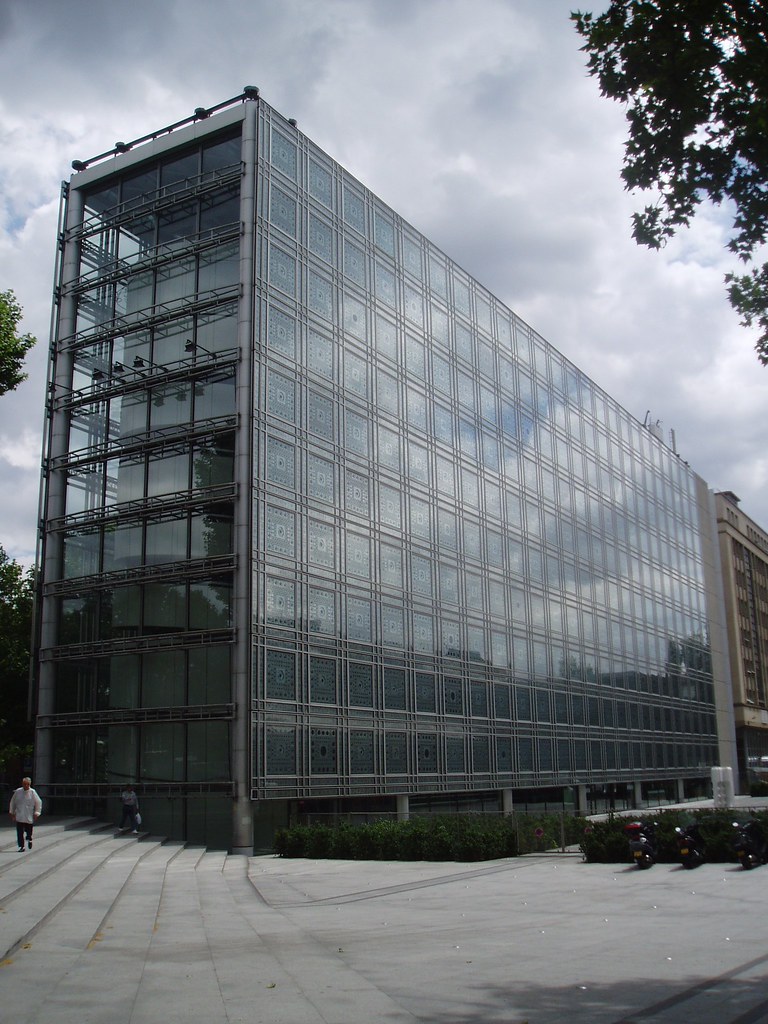 And an apartment building in Miami, Florida, which Jean Nouvel had just finished this year. There's certainly something attractive about it.

More on this here,

Monad Terrace is a mesmerizing building that is now part of the very well known designer's portfolio - Jean Nouvel. This is the designer's first project in Miam

Tadhg Gaelach said:
Jean Nouvel again. This is the Institute of the Arab World in Paris.

Not gone on the exterior at first glance but the glass transforms it into something else entirely.
E

Toby Carlton-Hogge said:
Is that the Mods quarters, a chara?
Click to expand...

Nah, we prefer to meet here 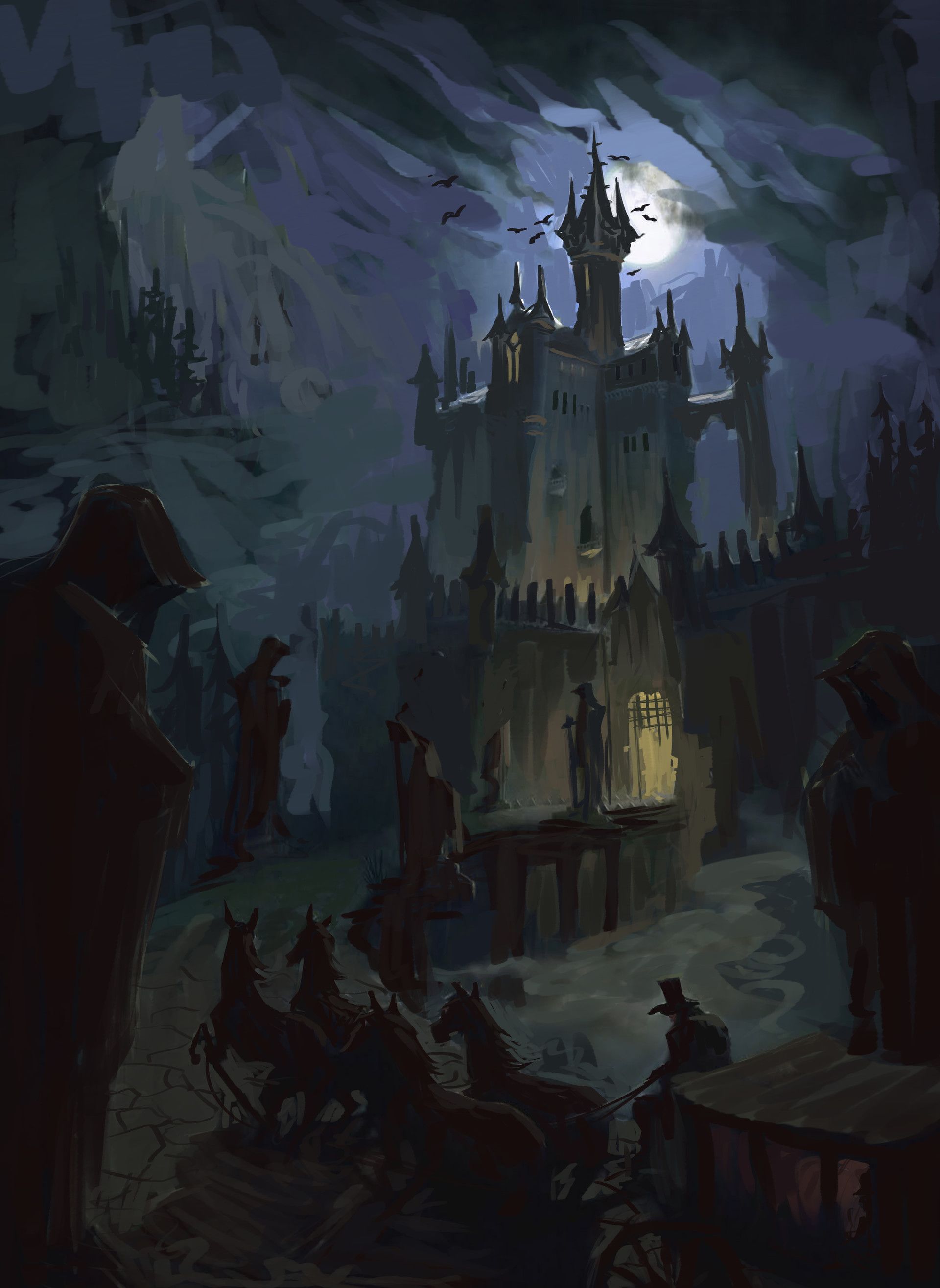