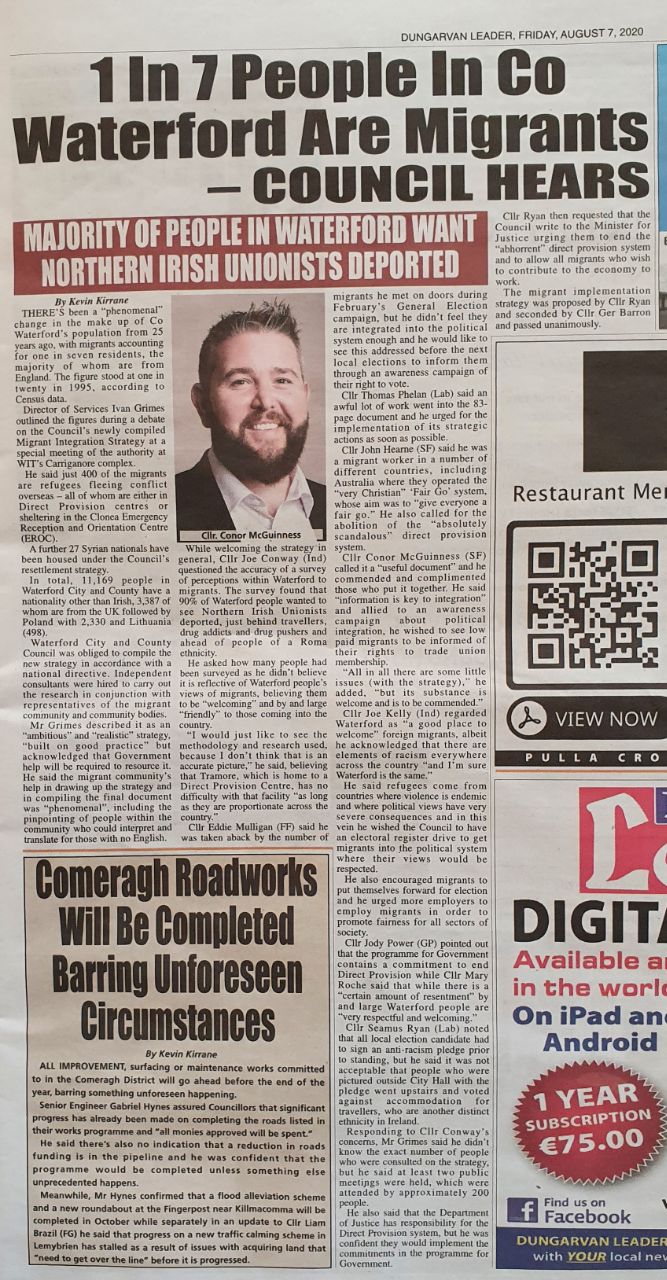 Mmm. Lower than the national average.
Which would be more like one in five.
F

ever walked down a busy street and felt like you were the only irish person ?

it is not your imagination that is playing tricks on you, now is it ?
T

An issue on which a wide coalition could be built, one which would unmask the hypocrisy of faux liberals and leftists, is that of halal torture killing of animals.

I cannot understand why groups like the IFP seem to ignore it.

Below, a little good news from France. Still a long way to go to confront this savagery, however, and no progress in Ireland.

Make the Imams and Islam bums explain what kick Allah gets out of an animal being tortured to death. 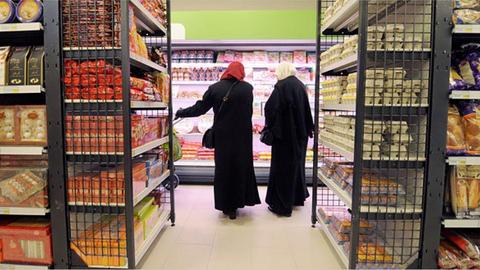 Officials at Paris, Lyon and Evry mosques believe the slaughter conditions, which are expected to come into effect in July, will make it impossible to meet the principles of halal poultry slaughter.

The initial surge of Muslims into Ireland was to work for Larry Goodman in his Halal Butchering operations.
Brazilians were also imported by Larry to work cheaply in the Butchering business.
Larry is a big contributor to FF./FG brown envelopes.
You must log in or register to reply here.
Share:
Facebook Twitter Reddit Pinterest Tumblr WhatsApp Email Share Link
Top Bottom