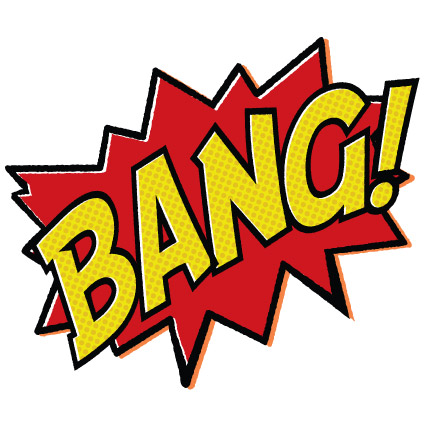 Will they be arrested, charged and sent to prison now?
OP

Irish Warrior said:
Will they be arrested, charged and sent to prison now?
Click to expand...

I've yet to examine the video. I look forward to it.

But my understanding is that there is a mini-purge of Left-Atlanticism underway by more pragmatic factions of the Deep State.. Don't expect show trails or theatre here. These fish are too big to be put on display; it'd undermine confidence in the regime too much to admit the establishment is this rancid. But I do expect more than a few of the higher ups within the Clinton circle to be suicided in the years ahead. And if Left-Atlanticism is wholly gutted expect our snowflake regime to exhaust itself as well.

I marched in most of the anti-water charges marches and around that time Mr. D O' Brien came to my considered attention whose insidious hand was at play in the unitisation of the Irish populace to live lives on a monetised threadmill where the installing of water meters was part of this roll out.

When the US presidential election came up, I took particular interest in Denis O' Brien's Newstalk's (DOBTalk) take on things as they became a blatant bit-player for the Clintons and their quest for power, trying to influence the Irish-American audience, (many who now tune into the old sod) and their blatant propaganda, pumping out anti-Trump smear material.

Of course Denis O Brien owned Newstalk and was a close friend of the Clintons, so I brought that to more public attention by focussing on the Newstalk broadcasters, highlighting, exposing and countering the material they put out - got blocked by some, (namely outright antifa-fan or ex-member/associate Sean Moncrieff and Open-Border NGO member and radio propagandist Chris Donoghue - a rabid multicult advocate who unsurprisingly has taken inevitable position as second special advisor to Minister Simon Coveney. Broadcaster Chris Donoghue to leave Newstalk for government job alongside Simon Coveney
Eventually the only light in the radiostation George Hook who became more strident in his anti-immigration position during that time, was replaced.

At the time and as now, I did and do wonder at the depth of involvment DOB had and has with Clintons financially and in what other regard seeing as it is well known now how "close" their personal relationships are, especially having researched the Clintons connections to alleged and outrageous solid accounts/reports of paedophilia on the Lolita Express flights with Wall Street mogul Jeffrey Epstein Bill Clinton jumped aboard 'Lolita Express' for junkets along with Jeffrey Epstein | Daily Mail Online and other reports of Clintons connected to alleged child trafficking in Haiti.
The Clinton-Silsby Trafficking Scandal And How The Media Attempted To Ignore/Cover It Up | Zero Hedge | Zero Hedge
Clinton Foundation Quits Haiti
I am not alleging anything as definitive proof is not there as far as I know, but rather there are dodgy circumstances and weird associations, dealings and behaviours on the Clintons part but I personally think there may be a high probability that this is not all we are going to hear about Denis O' Brien's "close friendship" with the Clintons and their dealings in Haiti.
Last edited: Mar 20, 2018
OP