Gaza: An Inquest into Its Martyrdom - Professor Norman Finkelstein.

GUEST
The Real News Network has recorded a series of interviews with professor Finkelstein the first of which is released today.

In them he talks about his new book: Gaza: An Inquest Into Its Martyrdom. 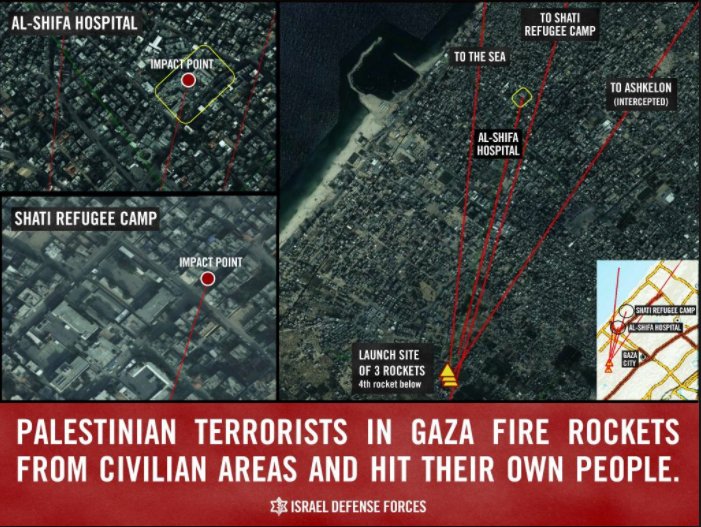 Issues with domestic abuse, especially in the haredi community ?
In Israel’s ultra-Orthodox community, abused women are finding a way out
...
Ultra-Orthodox Jews, also known as Haredim, make up roughly 9 percent of Israel’s Jewish population of 6.5 million. But with women having an average of nearly seven children, the community is expected to grow rapidly.
...
Between 15 and 20 Israeli women are killed each year by their partners, but Meir said religious women have not been included in those statistics until now. In one grisly case this year, a husband said he had been directed by God to kill his wife and walked through the neighborhood with her severed head in his hands.
...
“Domestic violence is universal — it happens in every part of society. But we have noticed an increase in the number of Haredi women seeking help in recent years,” said Ayala Meir, director of the family services department at the Social Affairs Ministry.
...
“All abused women worry about leaving their husbands or breaking up the family, but in the Haredi community, it is even harder. The community lacks understanding, and the women can pay a high price,” said Orly Tobolski-Hadad, spokeswoman for Bat Melech.
...
For the next 40 days at the shelter, Reut rested and began to deal with the trauma of her abuse.
“My husband used to make me leave the hospital straight after each birth. He immediately put me back to work,” she said. “It was amazing — I didn’t really know what it meant to rest, because I didn’t have any for 10 years.”

With rise in domestic violence, Israeli victims search for solutions
“Last year a total of 755 women, an increase of about 20 percent over 2014, took refuge in one of Israel’s 14 shelters for women who are victims of domestic violence. Another 60 women contacted the shelters for help last year, but didn’t move in because there was no available space. And many don’t manage to put their lives back together after leaving the shelter.”

Child marraige as a religious right ?
Jewish Child Brides — Why the Barbaric Practice of Marrying Off Young… Jewish Child Brides — Why the Barbaric Practice of Marrying Off Young Girls Persists
...
The latest chapter in the Jewish annals of child-brides emerged last week in Kiryat Sefer (Modi’in Illit), a Haredi town in the center of Israel not too far from where I live. A 13-year-old girl whose parents were horrified to discover that she was talking to boys (my word!) was apparently married off to a 16-year-old boy from Rehovot. Rumors are sketchy about whether they were merely engaged or secretly married. But according to a report in Haaretz, the girls’ parents were so overwhelmed by their daughter’s rambunctiousness that they turned to a local kabbalist who told them that “this was the only way for the girl to supposedly atone for …. her sin.” The welfare department, the police, and even other local rabbis tried to intervene to prevent the marriage from taking place, but the social workers learned that the marriage took place anyway. (Government social workers are now on strike in Israel, and are thus not currently involved.)
...

http://blogs.timesofisrael.com/a-new-bill-would-hurt-the-haredi-higher-education-it-aims-to-help/ A new bill would hurt the Haredi higher education it aims to help
The entrance of the Haredim to higher education at academic institutions is a sort of social miracle. Within a group that has leaders who believe that higher education is “worse than Auschwitz” because “spiritual destruction is worse than physical destruction,” a silent revolution is taking place, led by, currently, over 11,000 Haredim, men and women, studying at academic institutions.
EVERYBODY'S POLISH | MEET THE BILDERBERGS | SHATTERING THE NATION | CENSORSHIP YES | DEMOGRAPHIC PONZI SCHEME
A

How the Zionist Apartheid Régime armed and funded Hamas in bid to destroy the secular PLO
Click to expand...


Given that the ZioNazi, Apartheid, Régime is imposing a illegal land and sea blockade on Gaza as part of their ethnic cleansing of the Palestinian People, where else to you expect the trucks to come from?
OP
D


You keep posting stuff like this with no proof from an independent source. Why should we believe anything you post ?

Tadhg Gaelach said:
Given that the ZioNazi, Apartheid, Régime is imposing a illegal land and sea blockade on Gaza as part of their ethnic cleansing of the Palestinian People, where else to you expect the trucks to come from?
Click to expand...

Setantawatchl said:
Poor Throbby as I've said comprehension is not yoirbsyrong point
Thrtr is a growth in the numbers of Gazans and Palestinians so how can you describe that as ethnic cleansing
Come on Throbby you can do better than that
Click to expand...


But not as many as there would be if you ZioNazis didn't keep murdering them.
OP
D

Tadhg Gaelach said:
But not as many as there would be if you ZioNazis didn't keep murdering them.
Click to expand...