I hope it pisses down.
E

ogma said:
Methinks you protest too much!

Homosexuality is illegal in Cameroon. 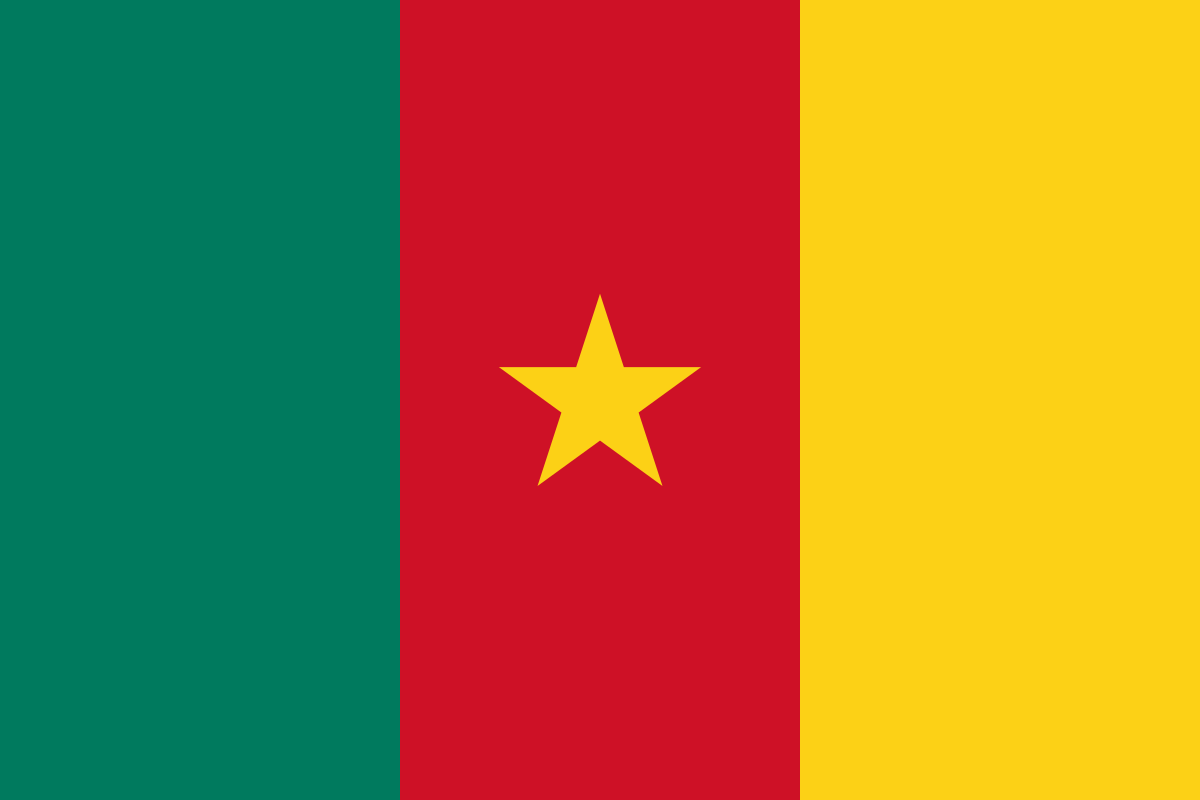 Ire-land said:
It’s clearly being done to the people, and not by the people- there’s little or no motivation for this stuff beyond what the machine is doing.

Travel outside Dublin and it basically disappears. It’s very sinister what’s going on.
Click to expand...

There are not one but FOUR rainbow flags flying at Dublin Port this week.

I had a friend call me in tears last night - she's getting really psychologically distressed with the imagery all across Dublin and online.

Another friend of ours called her in a rage yesterday - that friend works in a city centre bank. The branch was decked out in bunting and all staff were ordered to a meeting in the morning and directed to wear Pride tshirts that were handed to them.

A post from Dublin Zoo advertising Pride celebrations today pushed my mate completely over the edge.

Gerhard I agree with you, town had an eerie feeling last night - a sort of "Good Friday in Lisbon" or former occupied fascist territory emptiness.

Queer Action Ireland are organising an alternative parade today in protest at the corporatization. I hope they keep themselves safe.

Unfortunately. We live in world turning more and more schizophrenic by the hour.
There is a crack in everything

Cue another boost in STI numbers.
Save the Planet - Plant a Tree!

I think it's being observed that a personal sexual preference is being commercialised in a crass and vulgar manner.
Some of the gay people among us realise that they are a product to be exploited by commercial interest.
Will there be a overt reaction to this exploitation?
It's only a bit of chat and banter. We're not the World council.

jpc said:
I think it's being observed that a personal sexual preference is being commercialised in a crass and vulgar manner.
Some of the gay people among us realise that they are a product to be exploited by commercial interest.
Will there be a overt reaction to this exploitation?
Click to expand...

They have the same policy in England you can't march without a wristband, and wristband costs 40 quid.
Heard this from some Youtuber.